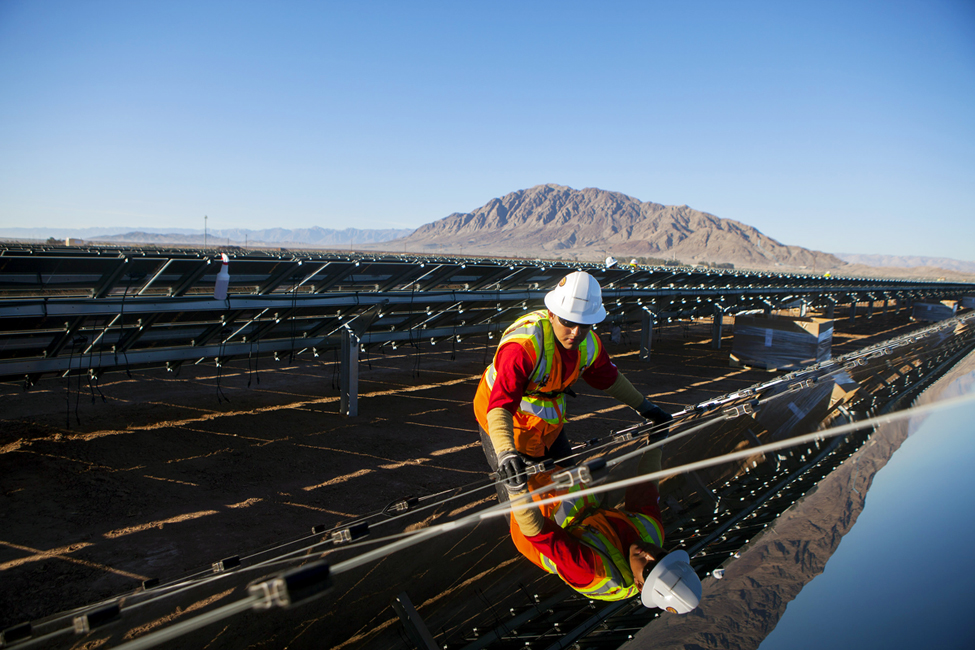 First Solar, the largest U.S. solar equipment manufacturer, reported better-than-expected profit and sales due to higher demand for its modules and sale of stake in its Kingbird project.

8point3 Energy Partners, a joint venture formed by SunPower (SPWR) and First Solar (FSLR), said in April it acquired an interest in the 40 MW Kingbird project from First Solar.

First Solar raised the lower-end of its full-year gross margin forecast to a range of 18.5% from 18%, keeping the upper-end unchanged at 19%.

Excluding items, the company said it expects to earn between $4.20-$4.50 per share for 2016. The midpoint of the range was well above analysts’ average estimate of $4.25, according to Thomson Reuters I/B/E/S.

What You Need to Know About How Solar Energy Works

The drop in net income was due to a restructuring charge of $86 million, primarily related to the decision to end production of the TetraSun crystalline silicon product.