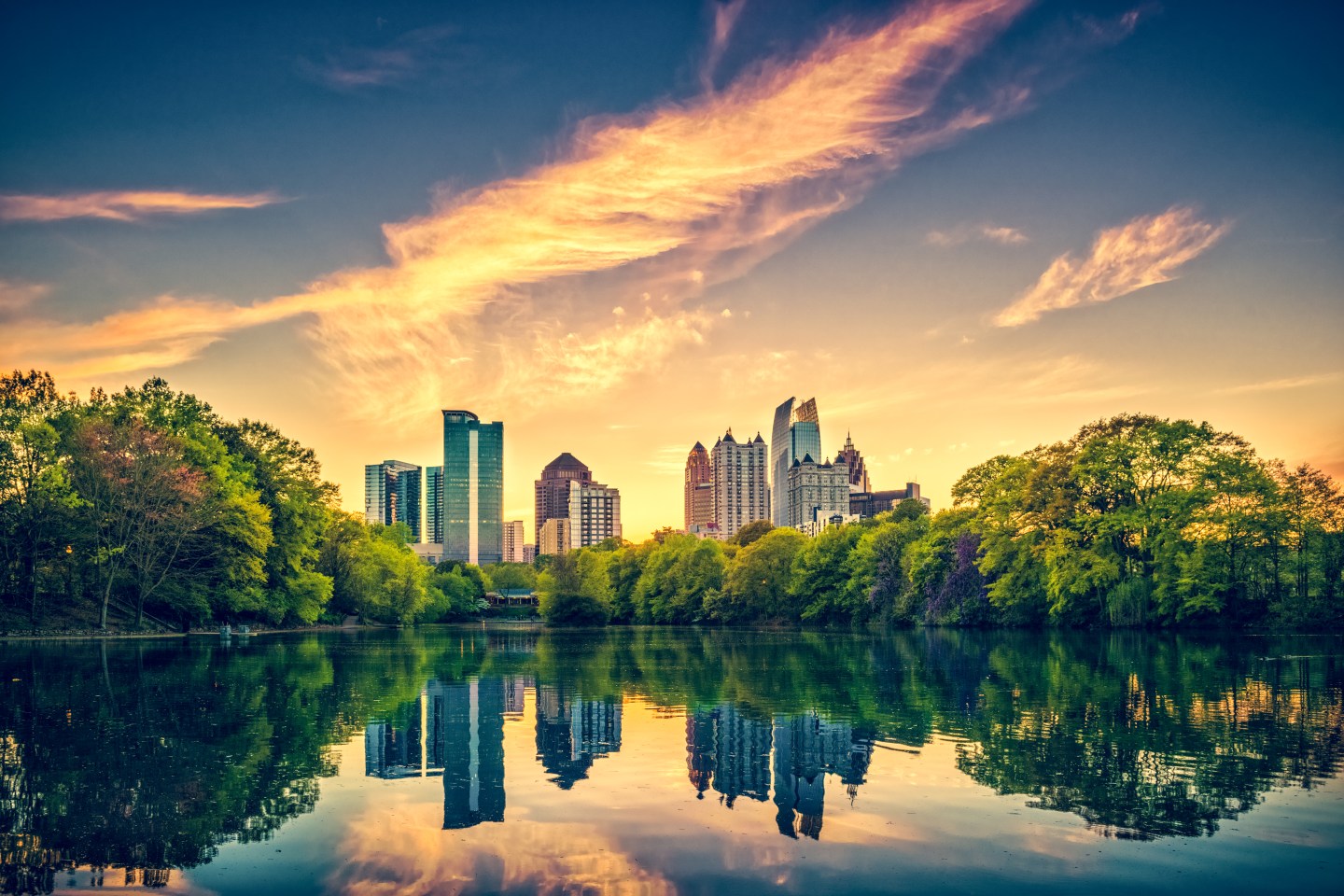 If you think you need to move to Silicon Valley to be a software developer, think again. In a study called, “Six-Figure Tech Salaries: Creating the Next Developer Workforce,” tech trade group The App Association looked at the best American communities for software developers, plotting data on maps of the United States to illustrate how all areas of the country both currently employ and seek tech talent.

The most surprising takeaway? The vast majority of software developers work outside Silicon Valley—89% of them, to be precise. Beyond Silicon Valley and New York, leading metropolitan employers included Washington, D.C. (52,200 developers employed), Chicago (28,380), Atlanta (32,090) and Boston (37,460).

The App Association’s study isn’t the first to identify surging tech markets outside the Bay Area. Earlier this year, Monster reported on the top 10 metropolitan areas with the highest startup growth, according to the Kauffman Index of Growth Entrepreneurship. There, Washington, D.C. took the top spot, with Boston and Columbus, Ohio also making the top 10.

So while countless articles (including our own) routinely seek out the “next Silicon Valley,” most developer jobs already exist outside the confines of what’s usually thought of as the tech world’s epicenter. Whether the title ultimately goes to Detroit, Austin, or rural Montana, there’s evidence that opportunities are rapidly expanding to all corners of the nation.