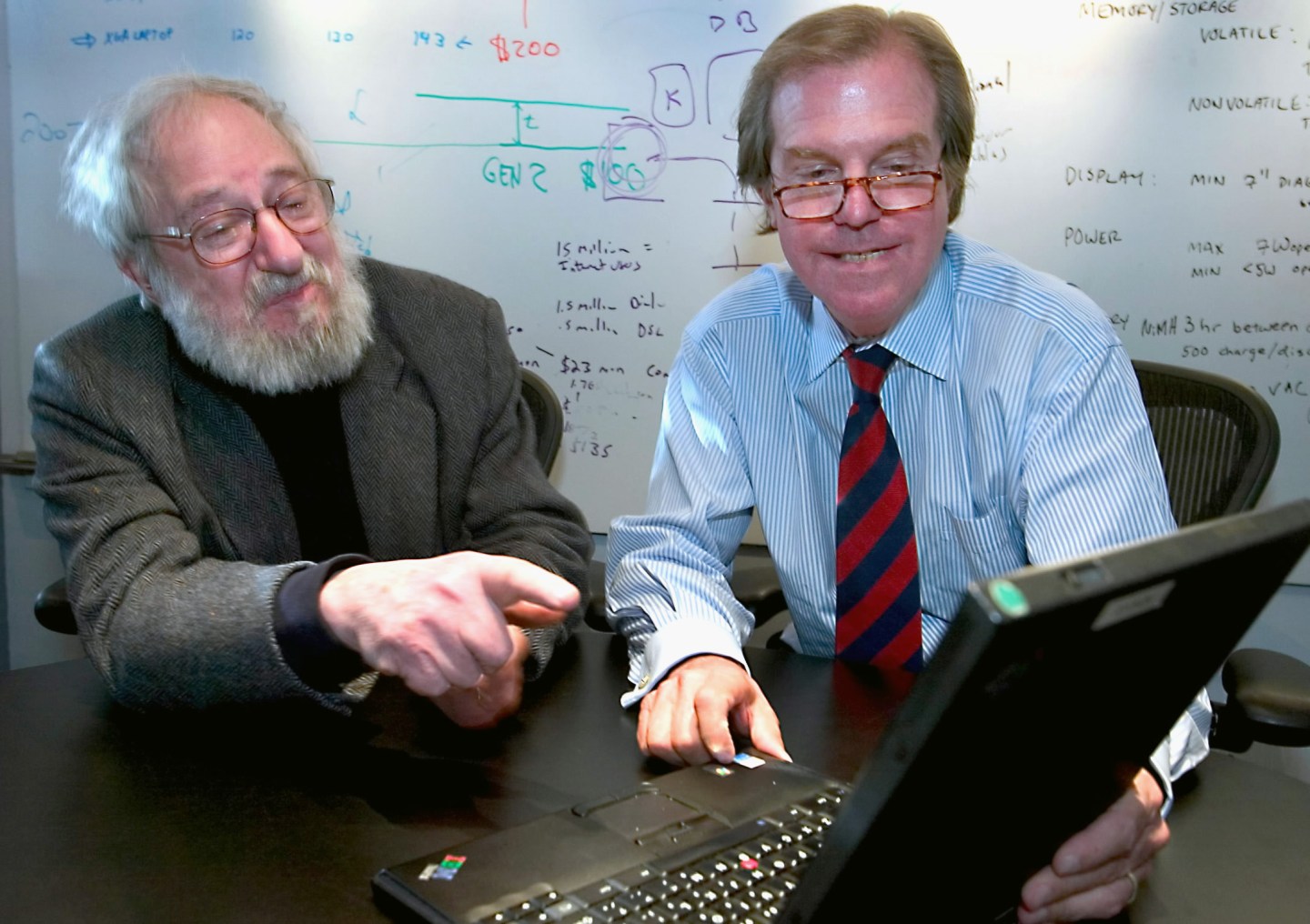 Seymour Papert, the MIT professor who helped blaze the trail for artificial intelligence and computer-aided education for children at a time when no one saw the potential for using these massive machines for such purposes, died Sunday at the age of 88 in East Blue Hill, Maine.

In the 1960s, when computers were pricey and huge, Papert saw them as a way to help children learn by doing. He developed the Logo programming language for children, who initially used it to program and animate a small robot turtle. Papert’s “constructionist” theory of education held that kids learn best by building things and making things happen, according to the MIT News.

“At that time, computers were in enormous rooms…and he was the visionary who first saw the potential of the computer as an instrument of education for children,” Papert’s wife, Suzanne Massie, an author and Russian scholar, told WBUR radio in an interview Monday.

“His dream was that the two billion people in the world with no education got education,” Massie said.

Papert also backed the One Laptop Per Child effort to help in this work.

Papert was born in 1928 in Pretoria, South Africa. It’s safe to call him a polymath. He first studied philosophy at the University of the Witwatersrand in South Africa, earning a bachelor’s degree in that field followed by a doctorate in mathematics. He went on to study math research at Cambridge University, where he received his second Ph.D. Then he was off to the University of Geneva, where he studied with philosopher/psychologist Jean Piaget, who was noted for his theories of education. Piaget’s theories influenced Papert’s views.

He came to MIT as a research associate in 1963. Within five years he became a professor of applied mathematics and soon thereafter was tapped as co-director of the MIT’s Artificial Intelligence Lab. There he worked with Marvin Minsky, co-founder of the lab (it is now known as the Computer Science and Artificial Intelligence Lab or CSAIL). In the 1980s he and Minsky helped co-found the MIT Media Lab.

Artificial Intelligence, or AI, has progressed in fits and starts for several decades but the advent of inexpensive pay-as-you-go cloud computing and big data analytics capabilities mean that the field is coming into its own. Companies including Apple (AAPL), IBM (IBM), and Microsoft (MSFT) are all investing heavily in the field.

AI enables computers to learn like people, by taking in and examining lots of data, by trying things, failing or succeeding, and learning in the process. The goal is that they learn more just from the data and the try-by-doing process, with less need for programming input from people.

Minsky, Papert’s long-time collaborator and AI colleague, died at the age of 88 in January.