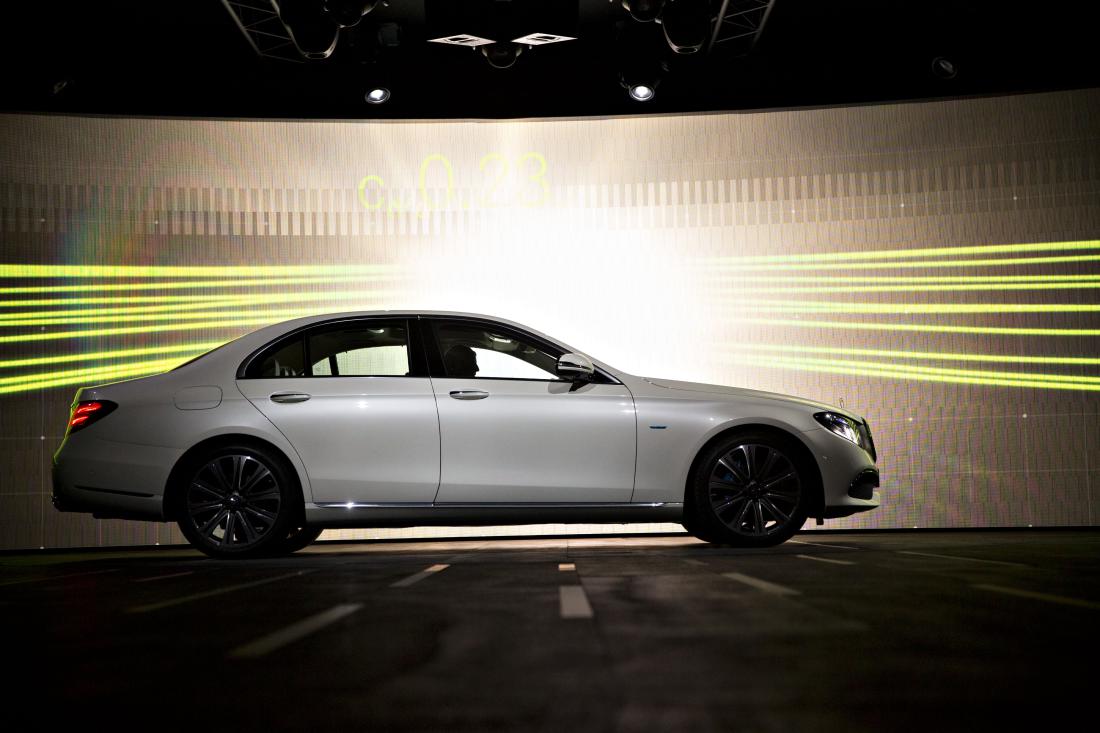 Mercedes-Benz has pulled a TV commercial off air after criticism that the ad misleadingly suggests its new 2017 E-Class car has more self-driving capabilities than it actually does.

“Is the world truly ready for a vehicle that can drive itself? Ready or not, the future is here,” says a voiceover in the ad, which features the 2017 E-Class car alongside the company’s totally self-driven F015 concept car.

The car does have some automated-driving features, including cruise control and automated steering. The ad shows a driver lifting his hands off the steering wheel as the car appears to steer and park itself.

It later includes a warning at the bottom of the screen: “Vehicle cannot drive itself, but has automated driving features. The system will remind the driver frequently to keep hands on the steering wheel. Always observe safe driving practices and obey all road traffic regulations.”

Only 6% of Cities are Preparing for Driverless Cars

Consumer Reports and the Center for Auto Safety called for the Federal Trade Commission to investigate the ad, arguing that it provides consumers with “a false sense of security in the ability of the car to operate autonomously,” Forbes reports.

A Mercedes spokeswoman said the company pulled the TV spot and removed it from its official YouTube page to avoid confusion.

“The new 2017 E-Class is a technological tour de force and is a significant step towards achieving our vision of an accident-free future,” the spokeswoman said in an e-mail to Automotive News. “We do not want any confusion in the marketplace to detract from the giant step forward in vehicle safety the 2017 E-Class represents.”