Illinois Is the Latest State to Decriminalize Small Amounts of Marijuana 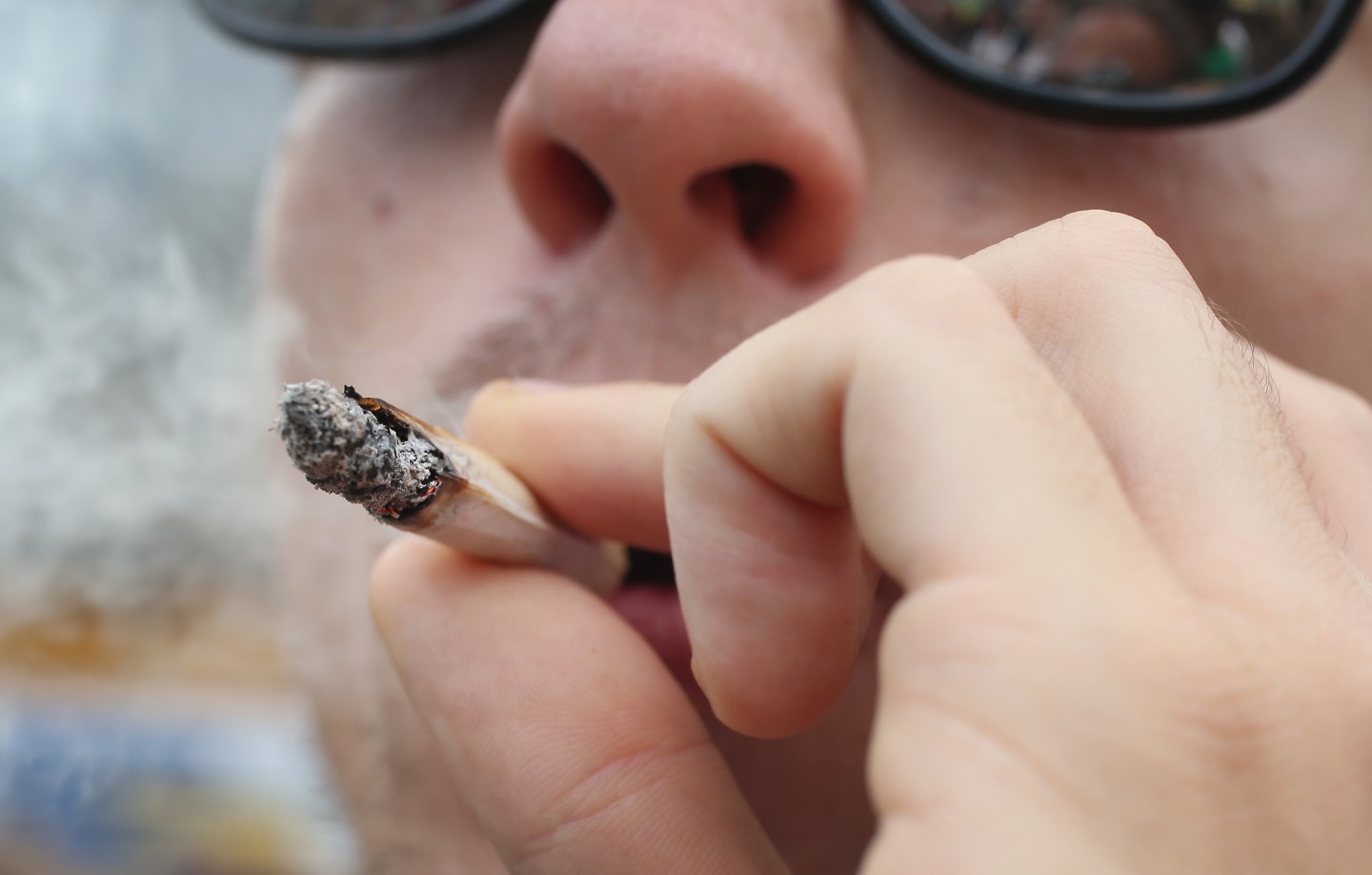 BERLIN, GERMANY - AUGUST 09: A participant smokes a marijuana joint while marching in the annual Hemp Parade (Hanfparade) on August 9, 2014 in Berlin, Germany. Supporters of cannabis legalization are hoping legalized sale in parts of the USA will increase the likelihood of legalization in Germany. The city of Berlin is considering allowing the sale of cannabis in one city district. (Photo by Sean Gallup/Getty Images)
Photograph by — Sean Gallup Getty Images

Illinois Gov. Bruce Rauner on Friday signed a law decriminalizing possession of a small amount of marijuana, making the state the 21st to do so.

How Legalized Marijuana Is Sweeping the U.S.—in One Map

Rauner, a Republican, signed the law after using an amendatory veto on a measure last year that he said included too small a fine and allowed for the possession of too much of the drug.

In addition to Illinois, 20 states and the District of Columbia have decriminalized small amounts of marijuana, and similar legislation is pending in other states, according to the National Conference of State Legislatures.