How Donald Trump Made the U.S. a Target For Russia’s New Brand Of Warfare 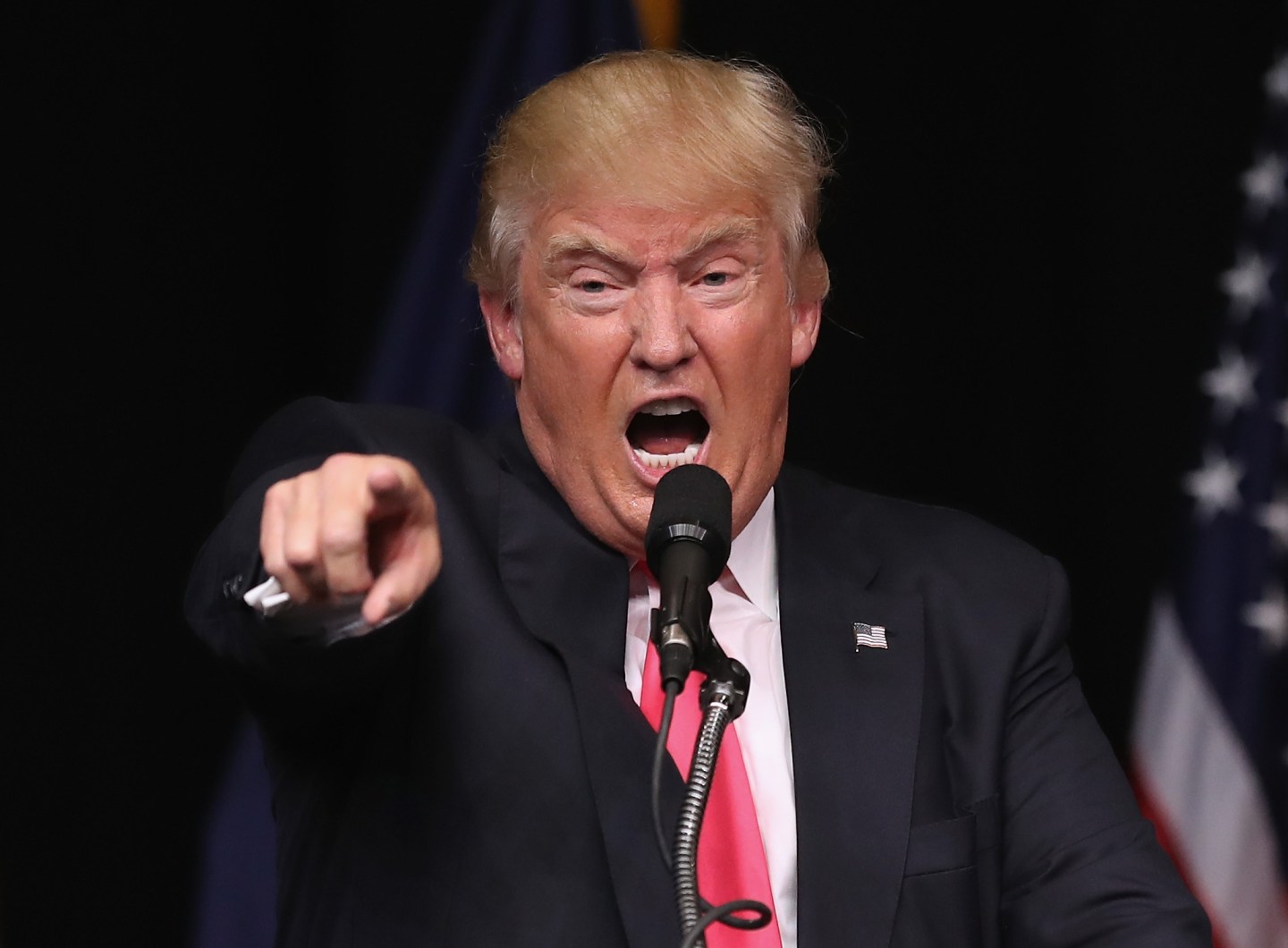 One afternoon in the fall of 2014, Konstantin Sivkov, a well-known strategist in Russia’s military and intelligence circles, invited me out to a Russian eatery in the north of Moscow, the sort of place a salary man might go for a plate of stuffed cabbage and a glass of vodka. He chose a quiet booth with a view of the street and ordered a cup of black coffee that he didn’t seem to need. He was already jittery and excited, like many of Russia’s security wonks were at that time. In Ukraine, the Baltics and elsewhere, they were finally seeing President Vladimir Putin put into practice a long-discussed theory of “hybrid warfare” that relied more on dirty and clandestine tricks than the overt use of force.

Sivkov, who had served as a strategist for the Russian General Staff between 1995 and 2007, was keen to tell me all about the theory, which the chief of the General Staff, Valery Gerasimov, had set out in 2013 as a strategic vision for wars of the future. “Hybrid warfare,” Sivkov began, “relies on the use of the enemy’s own internal resources against him.” Against an adversary with “a wobbly political base” and a “fractured moral core,” Russia could use disinformation, cyber attacks and other means of covert political influence to make the enemy “devour itself from within,” Sivkov said.

Russia executed such a strategy in Ukraine — and, much less successfully, in Estonia — in 2014 by using its media channels and local agents to encourage ethnic Russian minorities to rise up against their governments. But could the same sort of strategy work against Russia’s bigger adversaries in the West? “We’ve obviously thought about that,” Sivkov said. In Europe, the resurgence of far-right politics, combined with widespread angst over globalization and mass immigration, had created “a very convenient atmosphere for foreign agents to interfere,” he said. But the U.S. was a harder target. Its political system was too stable, too tightly controlled by the establishment for hybrid warfare to have much of an effect.

Read more: This Is How the Trump Campaign May Have Interfered With Russia Policy

That may have been the case in 2014, but a lot has changed since then. Donald Trump’s takeover of the Republican Party has upended the Washington establishment and tilted the axis of the U.S. political system. For the first time, the nominee of a major party has questioned the U.S. commitment to defend NATO allies from a Russian attack. He has promoted the use of torture and called for a ban on Muslims coming into the country. Most recently, during a press conference on July 27, he suggested that he would even “look into” recognizing Russia’s annexation of Crimea and lifting the sanctions subsequently imposed on Russia.