Larry Summers: The Next President Will Need Up to $2 Trillion for Infrastructure 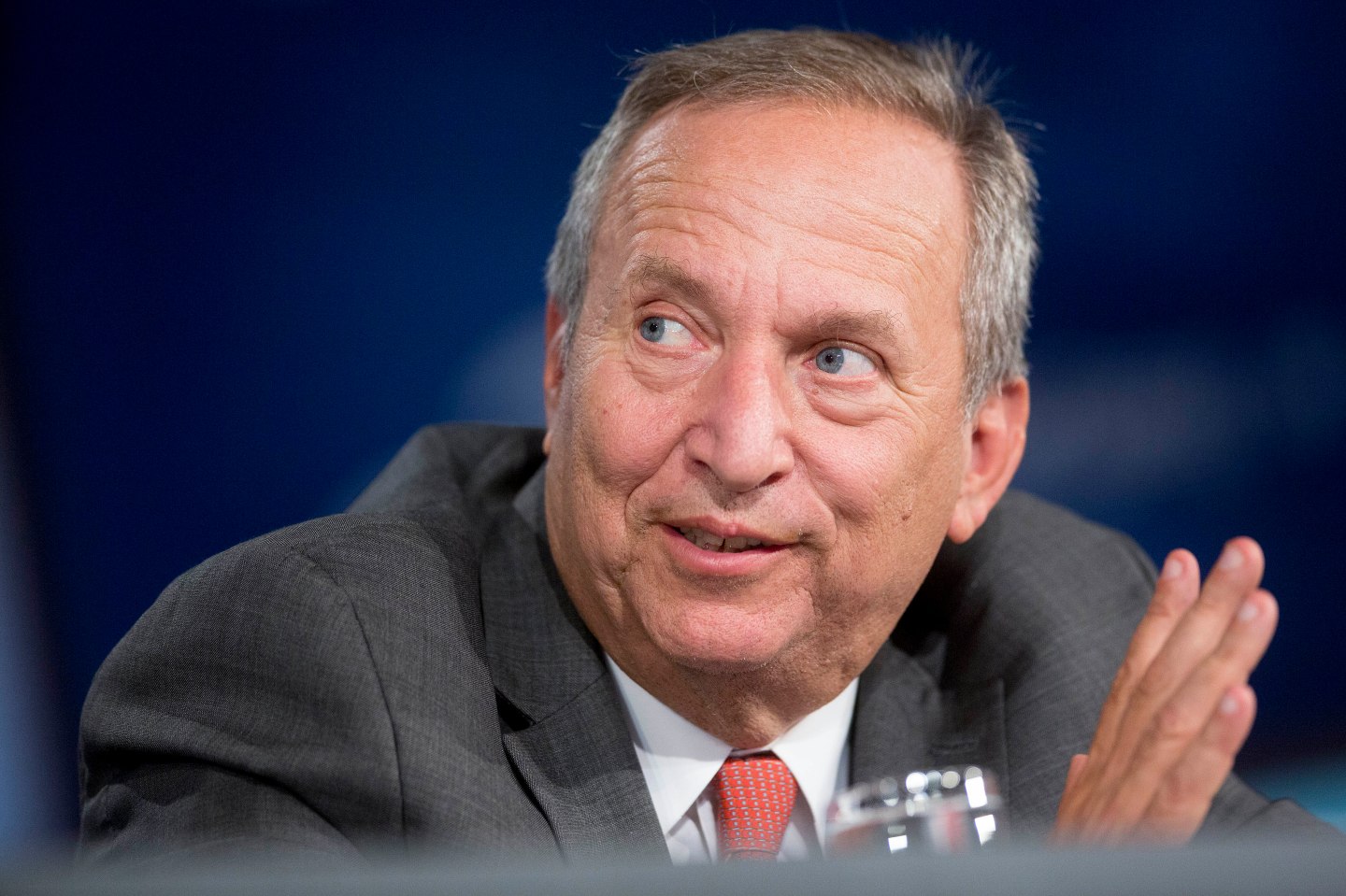 Larry Summers wants the next president to go big — yuge, even — on infrastructure spending.

Bill Clinton’s former Treasury Secretary said the country should plow $1 trillion to $2 trillion over the next decade into rebuilding itself. A push on that scale would meaningfully goose employment, meet long-deferred infrastructure needs, and pay for itself, Summers said on Wednesday morning during a Politico Caucus roundtable at the Democratic National Convention in Philadelphia.

How to earn Congressional support for such an enormous and at least nominally expensive undertaking is another matter, of course. And Summers declined to consider the politics. He was in the room the last time an administration proposed a massive spending plan—the stimulus package that President Obama advanced in the earliest days of his presidency to reverse an economic collapse. Then, as director of the National Economic Council, Summers was among the voices on the economic team who counseled a more modest package, in part to avert sticker shock on Capitol Hill.

Part of the problem, Summers acknowledged, is that government hasn’t always proved itself competent in executing projects — a fact he said those in his party should recognize. “This bureaucracy has to improve,” he said. “Democrats do need to be ready to embrace the idea that there needs to be more cooperation with the private sector in this.”