Airbus Is Teaming With This Startup to Protect Airports from Drones 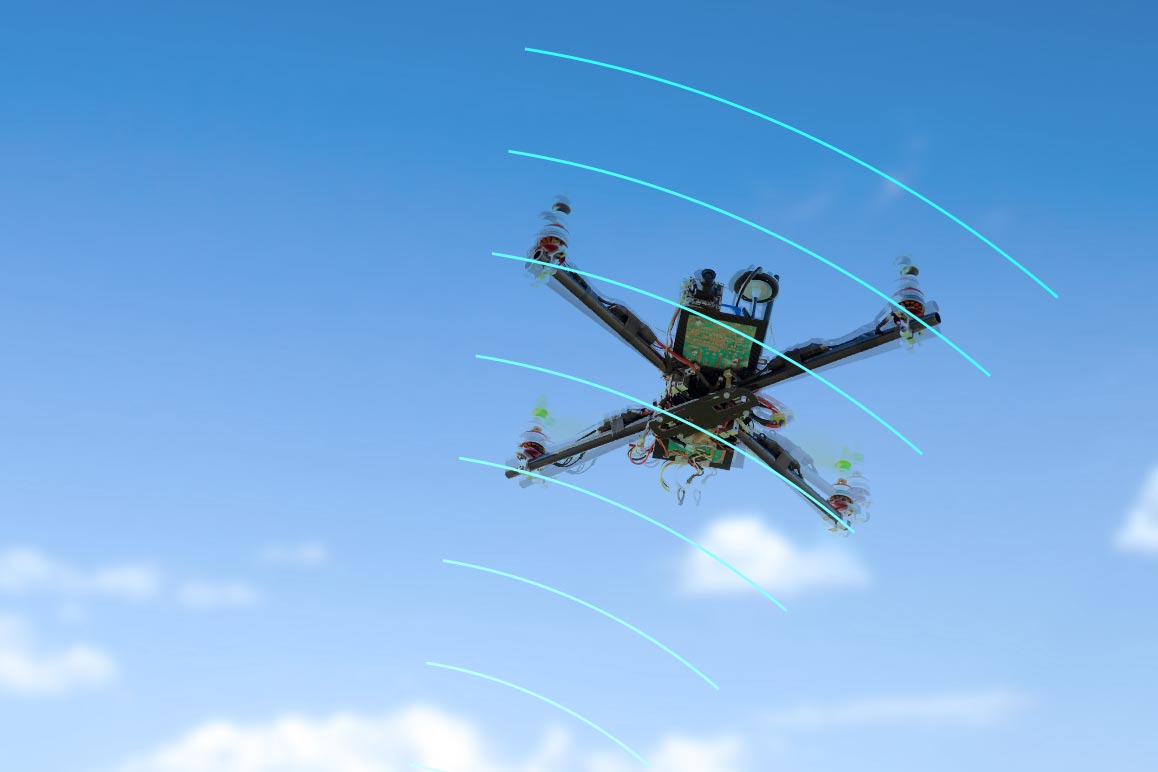 Dedrone, a company that specializes in drone detection, is now working with a unit of Airbus (EADSY), to bring its technology already used at sports stadiums and other venues, to airports.

Specifically, it is working with Airbus DS Electronics and Border Security (EBS), a unit of the European aerospace giant that is being bought by private equity firm KKR. The goal of the collaboration is to help airports detect drones that could endanger planes and people.

According to a statement from Airbus EBS managing director Thomas Müller, the two companies will combine Airbus’ long-range radar and jamming functions with Dedrone’s sensor system, to bolster airspace security over and around airports.

“All over the world, incidents with universally available small drones have revealed a security gap with regards to major events or critical installations such as airports,” he said. In March, the Federal Aviation Authority reported 600 incidents of drones flying too close to airports over the previous six months.

Amazon Gets OK to Explore Drone Deliveries in the UK

Dedrone’s sensor technologies are already used at sports venues including Citi Field, home of the New York Mets, at prisons, oil-and-gas facilities, and other sites that want to keep unauthorized drones out, according to Dedrone chief executive Jörg Lamprecht. Companies may also want to keep flying-prying-cameras away from events such as top-secret car test drives, for example. In those case, Dedrone’s technology is used to surveil the surveilled.

So there is a market for drone detection as the use of commercial drones increases, by companies like Amazon (AMZN). They want to use drones to deliver products, inspect buildings, and monitor crops, for example. Dedrone’s technology is used by customers including prisons, oil-and-gas companies, and others that want to keep drones out, or at least know they’re there.

Generally these venues install Dedrone sensors, which resemble CCTV cameras facing the sky. The sensors perform frequency scanning, image analysis, or just generally watch and listen for activity up above. If they detect a drone, also known as an unmanned aerial vehicle or UAV, the system alerts security people on the ground, with directional information, altitude of the aircraft. Other drone detection companies include DroneShield and Drone Detector.

It’s then up to those people to locate the pilot and get the drone removed. Dedrone itself does not jam signals to bring the drone down because “that would be highly illegal,” Lamprecht told Fortune. There are other companies with technology to do that in the case of imminent danger.

Where are all the commercial drones?

Aside from the commercial drone applications already mentioned, the consumer drone market has taken off. In January, the FAA said it had registered 300,000 UAVs in the U.S. It’s unclear how many unregistered drones are out there.