Drones Are Still Flying Dangerously Close to Airplanes and Airports 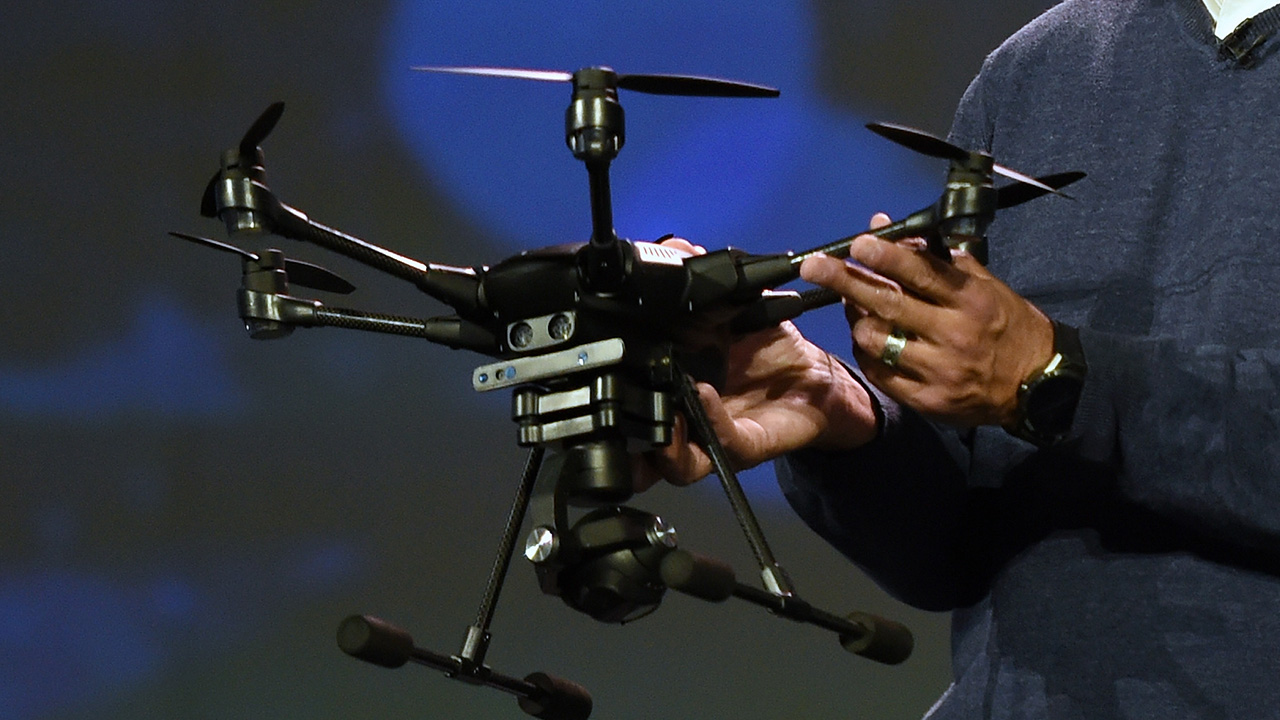 More drones are soaring in the skies than ever before, but that doesn’t mean that people are flying them safely.

From Aug. 22, 2015 through Jan. 31, 2016, nearly 600 drones flew too close for comfort to airports and airplanes, according to a report from the Federal Aviation Administration released last Friday.

This is the second detailed FAA report on drone incidents and sightings the agency has released. An earlier report revealed that 764 similar drone incidents occurred between Nov. 13, 2014 and Aug. 20, 2015.

The big takeaway from the new drone data is that 2015 saw many more flying robots fly in restricted areas than in 2014. Before it started releasing detailed drone incident data, the FAA has previously said that there were 238 drone sightings in all of 2014.

Current FAA safety guidelines for drones recommend consumers not fly drones within five miles of an airport or intentionally “fly over unprotected persons or moving vehicles,” according to the FAA. Flying drones under the influence of drugs and alcohol is also out of the question.

One incident described in the FAA’s latest report includes a Texas airplane pilot spotting a “big black drone” to the left of his plane at 3,500 feet. The pilot didn’t take any evasive action to move away from the unmanned aerial vehicle, but he notified the FBI, the report said.

But some aircraft have been knocked off course by drones. Last December, a report by a Bard College research group on drone incidents said that from December 2013 through September 2015, there were 28 incidents involving airplane pilots taking evasive action to avoid a drone while flying.

Another incident described in the FAA’s accounts involved an airplane pilot in North Carolina who noticed a drone was flying roughly 1,000 feet below his aircraft, which was 7,000 feet in the air. The drone was also flying within two miles of an airport.

The increase in drone incidents makes sense given the increasing popularity of the unmanned aerial vehicles. Last week, the FAA also released a report that said drone sales are expected to reach 7 million in 2020, which is more than double the 2.5 million the agency anticipates this year.

“We have a number of educational initiatives with our government and industry partners to teach drone operators how to fly safely, including the drone registry we launched last December,” FAA Administrator Michael Huerta said in a statement. “But enforcement goes hand-in-hand with education, and we will take action against anyone who operates irresponsibly to the full extent of the law.”

Under current rules, hobbyists can face civil penalties for flying their drones recklessly. Some examples include flying a drone too close to an airport or stadium or higher than 400 feet.

The FAA also said that more than 406,000 people have registered their drones in the FAA’s drone registration database, which is more than the 320,000 piloted aircraft registrations on file.