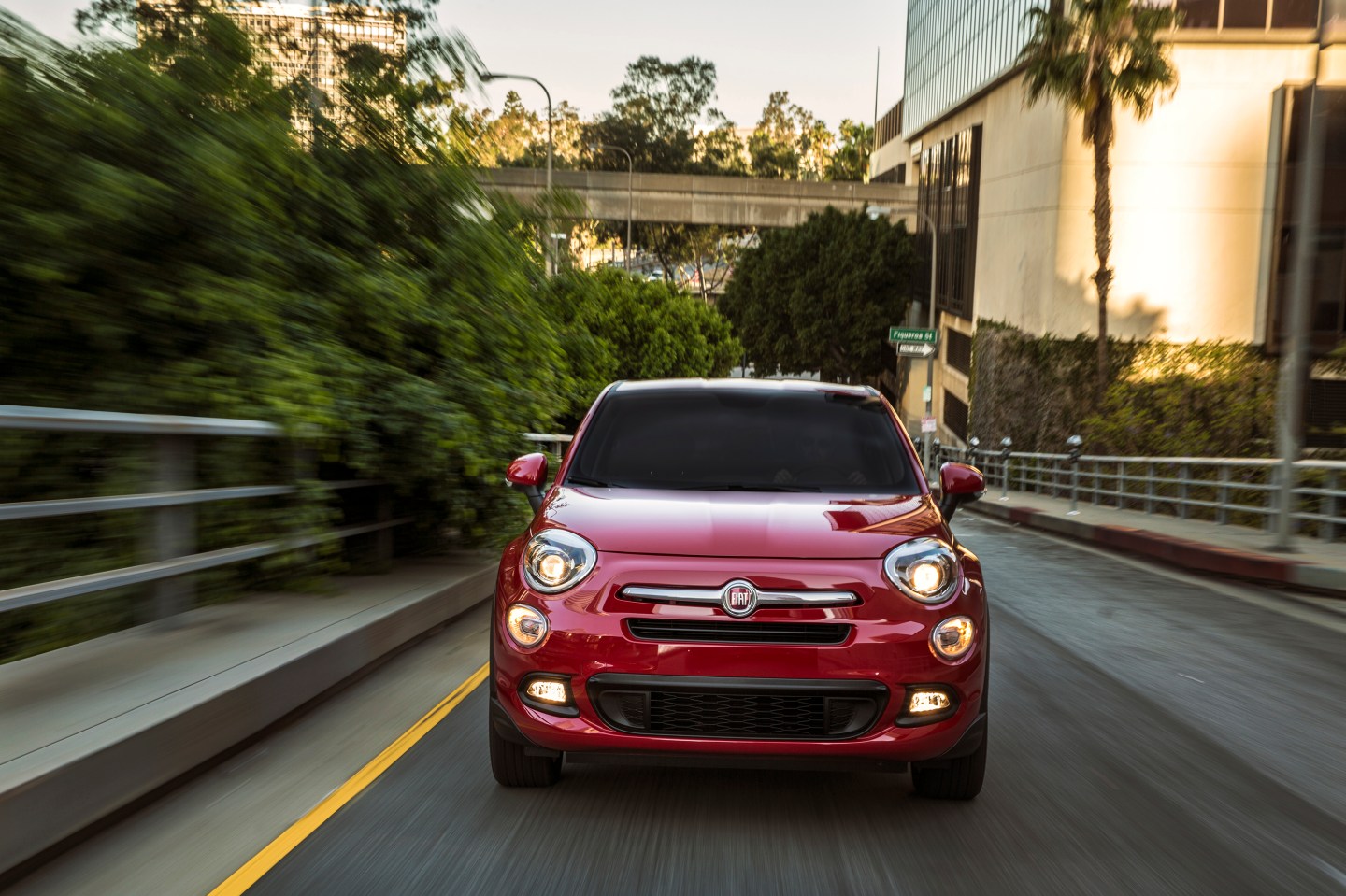 (Reuters) – Fiat Chrysler Automobiles announced changes in the way it reports U.S. vehicle sales on Tuesday amid an investigation by federal authorities into claims of inflated sales figures.

The maker of Jeep and Dodge vehicles said earlier this month that it was cooperating with investigations by the U.S. Justice Department and the Securities and Exchange Commission.

The probes, including a criminal investigation, stem from claims by some dealers that they were forced by Fiat Chrysler officials to falsify sales reports.

In its statement on Tuesday, the company said monthly U.S. sales reports in the past have had no impact on its reported revenue or financial statements issued quarterly.

But it said it was revising its sales reporting methods in a bid to be more transparent and consistent about its monthly results.

FCA, like other major U.S. automakers, books revenue when vehicles are sold wholesale to dealers, not when sales are made to retail customers.

The company, which has reported year-over-year sales gains every month since April 2010, stopped short of admitting any wrongdoing. But it said that winning streak would have ended nearly three years ago under the reporting methodology it is now adopting.

“Annual sales volumes under the new methodology for each year in the 2011-2016 period are within approximately 0.7 percent of the annual unit sales volumes previously reported,” FCA’s statement said.

One of the key changes is that the company will streamline the way its reports “fleet” sales each month to be at time of delivery from FCA. In the past, FCA says now, arbitrary measurements of sales to some fleet customers were made, often when a vehicle was being tailored after the factory sale to meet customer specifications.

For more about Fiat Chrysler, watch:

An internal review at Fiat Chrysler has found that its U.S. sales figures were inflated by 5,000 to 6,000 vehicles, Automotive News reported on Monday, citing company sources. The report did not specify the time period.

FCA issued a table that shows its U.S. monthly auto sales since 2011 using the new methodology and what is reported earlier.

The table shows that by using the new method of reporting sales, in some months sales would have been higher and in other months lower than they were initially reported by FCA.