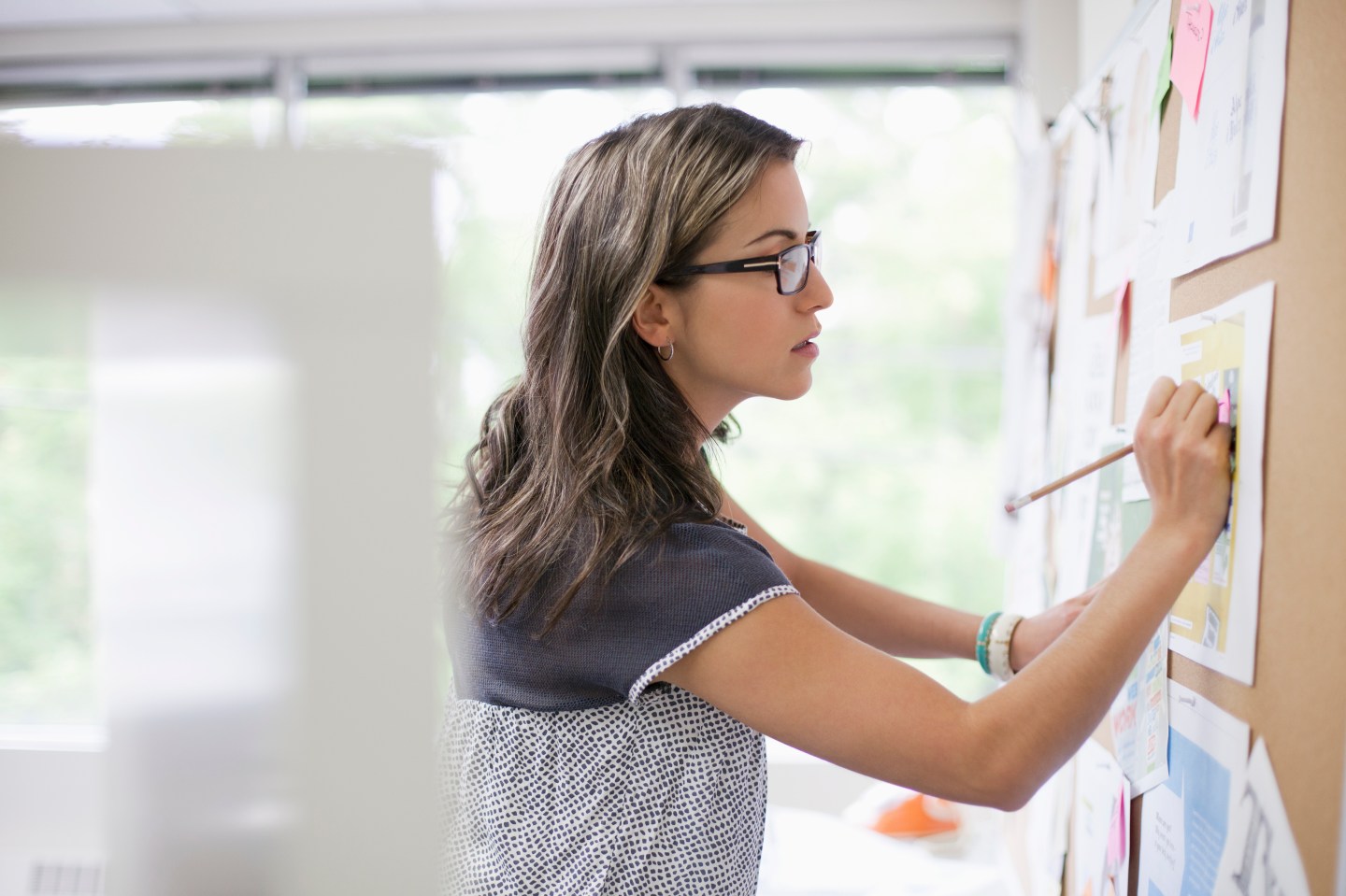 Where are all the female inventors?

According to a new analysis by the Institute for Women’s Policy Research, women held fewer than one in five patents in 2010. And the numbers are even worse when it comes to women as primary inventors: Just a puny 8%.

At the current rate of progress, gender equality among patent-holders is more than 75 years away—meaning that women won’t close the “patenting gap” until 2092.

The number of patents held by female inventors has seen a five-fold increase over the past 40 years, albeit from an extremely small base. In 2010, 18.8% of patent-holders were women, compared to 3.4% in 1977, according to IWPR.

Indeed, most female primary inventors are staying within the realm of what are typically considered women’s domain: home and travel goods, jewelry, and apparel.

And it’s not just that women aren’t reaping the economic benefits of patenting and invention. IWPR vice president and executive director Barbara Gault pointed out in a statement that the U.S. is “missing out on a huge swath of talent and innovation that could contribute to solving important social and scientific problems.”