Pandora May Wish it Hadn’t Turned Down That Takeover Offer 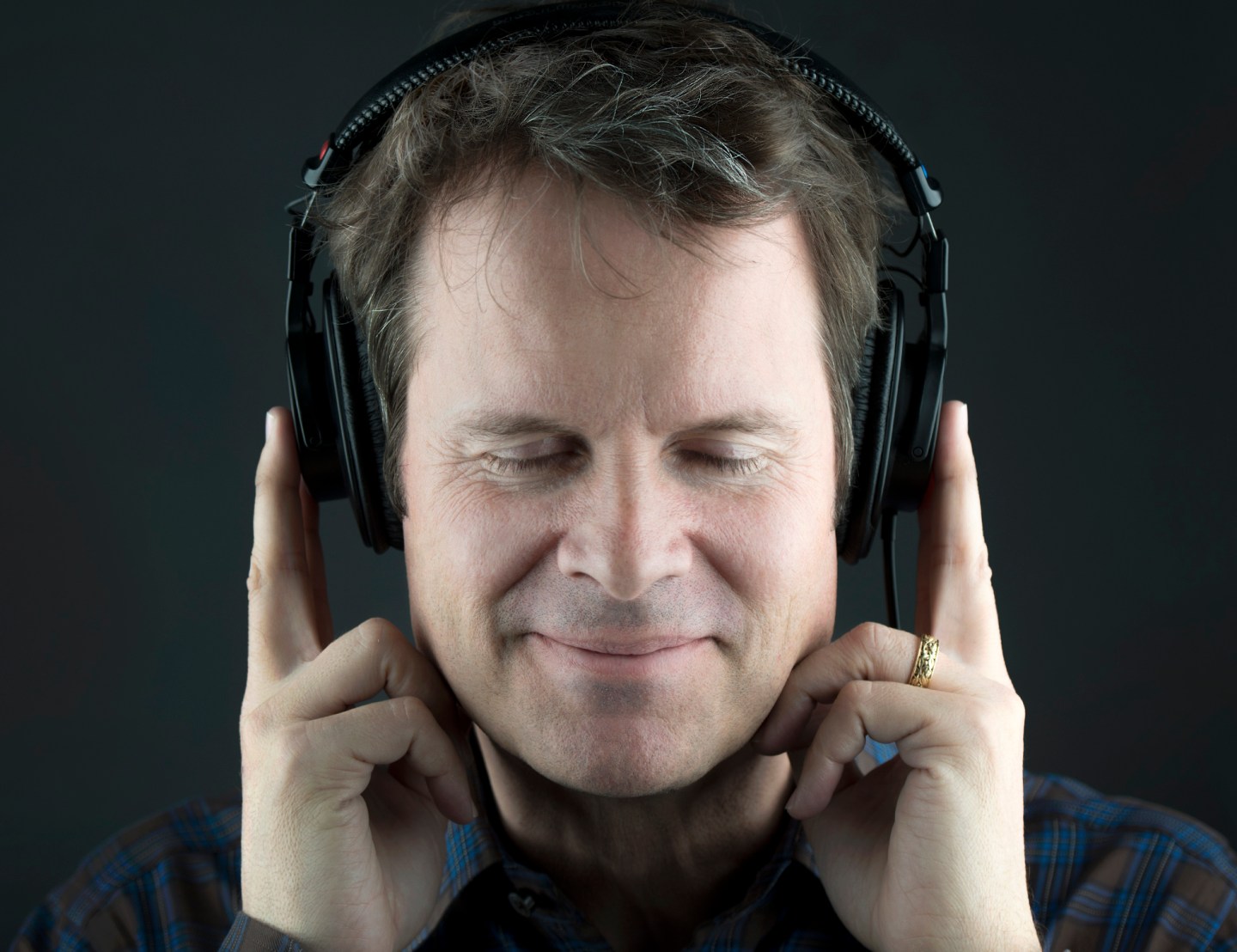 The streaming-music business is a little like the chronic care ward at a hospital—everyone is putting on a brave face and pretending that they are getting better, but most of them are getting worse, and some will probably not make it. And Pandora is one of the ones that looks increasingly sickly.

The music service is one of the longest-lived streaming providers around, with 78 million listeners. But it is also among those whose finances are in the worst shape, partly because it relies mostly on advertising rather than subscription revenue, and also because streaming music in general is a terrible business.

At first glance, Pandora’s latest financial results looked pretty good: The company reported on Thursday after the market closed that its revenue rose nearly 20%, and that it beat earnings estimates by only posting a loss of 12 cents (adjusted to exclude certain expenses) instead of the 16 cent loss that most analysts expected.

At the same time, however, the company’s revenue fell short of estimates, and it told investors that its revenue for the full year would likely fall short of earlier projections as well.

On top of that, the number of active listeners on the service (defined as someone who listens at least once a month) declined by 1.6% in the quarter. At a time when Apple Music and Spotify are both rapidly increasing their listeners—Spotify just recently crossed the 100 million mark—that’s not the direction you really want your active listener number to be heading.

All of this helps explain why Pandora’s stock price (P), which had gotten a boost earlier in the day from some takeover rumors, dropped by more than 8% at one point in after-hours trading on Thursday, wiping out all of the day’s previous gains and sending it back to the $12 mark.

According to a recent Wall Street Journal report, Liberty Media (which owns the Sirius XM satellite radio service) offered to acquire Pandora for $3.4 billion or about $15 a share, a substantial premium to where it was trading earlier this year. But management—including co-founder Tim Westergren, who returned to take charge of the company in March—turned down the offer.

Pandora was widely reported to have put itself up for sale earlier this year and was said to have had exploratory talks with Amazon (AMZN) and Apple, but the talks went nowhere. Not long after the discussions were reported, former CEO Brian McAndrews left the company and Westergren returned as CEO, saying the company wasn’t for sale and in fact would be expanding.

Don’t listen to naysayers, Apple Music will be a big deal. Watch:

In an attempt to get away from relying so much on the advertising-funded, online-radio model, Pandora bought Rdio out of bankruptcy last year for $75 million. Whereas Pandora is considered an online radio station, and therefore has its prices set by a government-mandated review board, Rdio and other providers are streaming services that negotiate deals directly with record labels. Pandora said acquiring Rdio would give it more leverage to get better prices.

Like a number of other small streaming providers, however, a big part of what drove Rdio to the brink of insolvency in the first place were the massive licensing fees it had to pay to record labels and rights-holders, just as they have kept Spotify in the red, along with virtually every other streaming service.

Revenue from advertising and Pandora’s other businesses (including one that sells concert tickets) increased in the latest quarter. But the company’s big problem isn’t revenue growth, it’s the losses that continue to build up at a rapid pace. It lost another $76 million last quarter, and for the full year said that it expects to lose more than $200 million.

Amazon or Apple or Liberty Media may be willing to put up with those kinds of losses, but it’s almost a certainty that investors won’t, unless they see the potential for a big acquisition. At some point, Westergren and his board may have to accept an offer that they would much rather refuse, or watch their company go in the same direction that Rdio did.