MasterCard Is Buying the Core of the British Payments Infrastructure 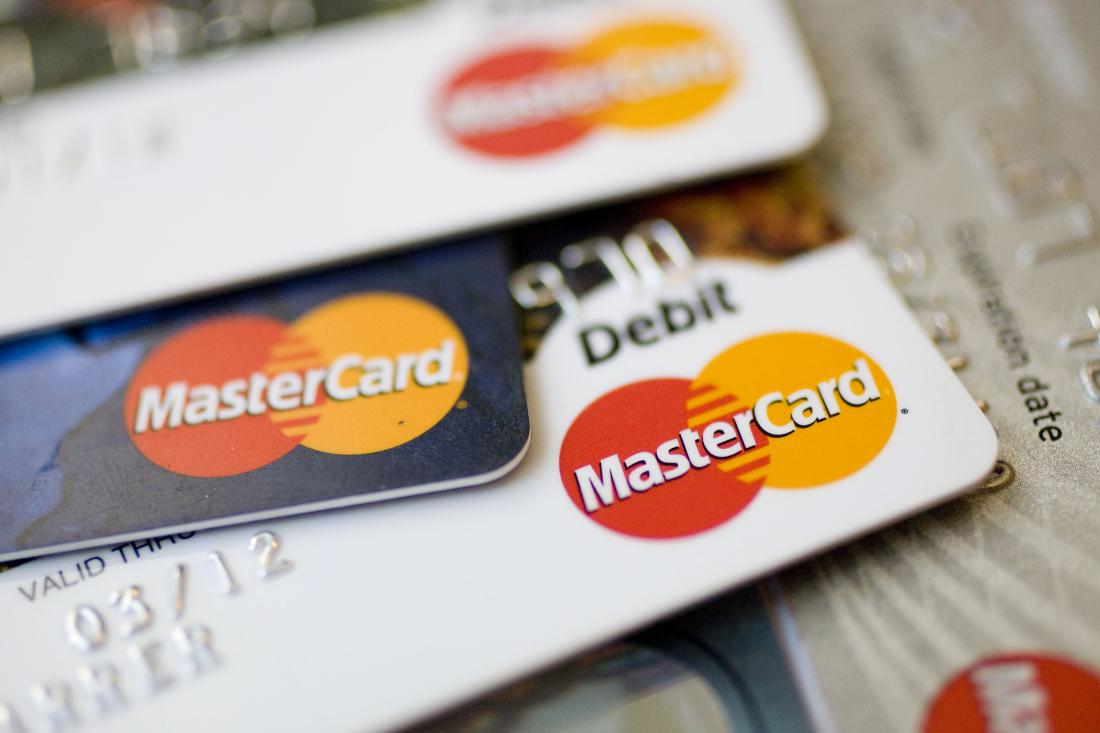 MasterCard is set to spend up to $1.14 billion on buying a majority stake in VocaLink, a crucial part of the U.K.’s payments infrastructure.

According to MasterCard (MA), the deal would create “the first true combination of the traditional person-to-merchant cards business with a clearing business.” That is, of course, presuming it clears regulatory scrutiny.

VocaLink runs Link, the network that provides interoperability between British ATMs, as well as BACS, the clearing house for payments between bank accounts, and Faster Payments, the inter-bank transfer system for Internet and telephone-based payments.

It is responsible for processing more than 90% of British salaries and over 70% of British household bills. It also handles almost all state-issued benefits.

On top of that, VocaLink also developed the Zapp payments tool for British mobile banking apps, and the Paym mobile payments system, which identifies recipients of payments by their mobile phone numbers. Both have a lot of buy-in across U.K. banks, and it also licenses its technology to countries including the U.S., Sweden, Singapore, and Thailand.

VocaLink is currently owned by a consortium comprised of big banks and building societies, such as Barclays (BCS), HSBC (HSBC), and Royal Bank of Scotland (RBSPF). According to a Thursday statement about the MasterCard deal, most of the current shareholders would hang onto 7.6% of the company for at least three years.

MasterCard would pay out around £700 million ($920 million) at the start, along with a potential £169 million based on performance targets.

“We’re excited about the opportunity to play a bigger role in payments in the U.K., a very strategic market for us,” said MasterCard chief Ajay Banga. “VocaLink is a unique company with outstanding technology, assets and people. We look forward to investing in and maximizing the technology, and embedding it in our products and solutions, both in the U.K. and around the world.”

The U.K. payment systems regulator said in February that the common ownership of VocaLink by “a relatively small number of banks” was harmful to innovation and competition. It recommended that the banks sell their stakes.

For more on MasterCard, watch:

Private equity funds were circling the company over a year ago in anticipation of the regulator’s recommendations. However, in April it was reported that the owners had entered into exclusive talks with MasterCard.

The news of the MasterCard deal comes shortly after Japan’s SoftBank announced it was buying British mobile processor giant ARM for $32 billion. Now is not a bad time to be buying big U.K. concerns as the Brexit decision has significantly depressed the value of the pound.