How Hermes Sales Went Up Despite Gloomy Tourism Outlook in France 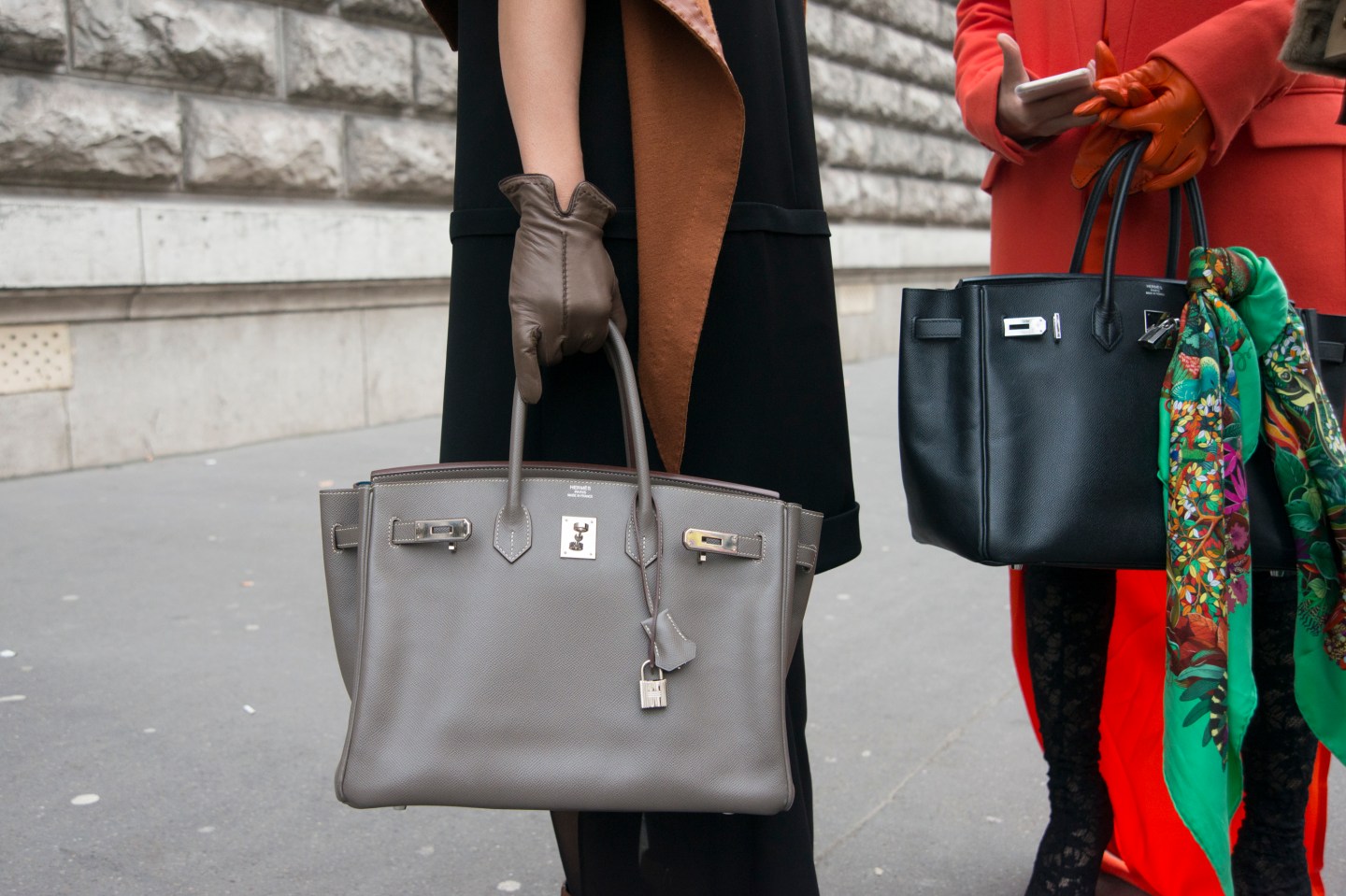 French luxury goods maker Hermes said on Thursday it had not seen any improvement in tourist flows in France in the second quarter and did not expect any while the country remained in a state of emergency.

Many luxury brands have seen their sales plummet in France since November’s deadly attacks in Paris, with the Brussels and Nice killings further scaring off tourists, who in Europe represent more than half of luxury brands’ sales.

“We do not see any improvement in tourist traffic in France and we will not see one while we are in a state of emergency which prevents customers from coming,” Hermes Chief Executive Axel Dumas told journalists in morning conference call.

“The terrorist attacks have weighed heavily on France.”

See also: Paris Attacks Are Weighing on the Outlook for Luxury Spending

French lawmakers this week approved a six-month extension of emergency rule after last week’s truck attack on holiday crowds in Nice, the third deadly assault in just 18 months for which Islamist militants have claimed responsibility.

Dumas said Hermes’ sales in France, which make up 14% of total revenue, were driven by demand from local customers. The company’s sales in France rose nearly 9% at constant exchange rates in the second quarter to June.

Dumas said he did not know yet what impact Britain’s decision to leave the European Union would have on Hermes and added the company’s business in the country was not very significant.

See also: Why a $223,000 Hermes Birkin bag might actually be a good investment

It expected operating profitability in the first half of 2016 to be one percentage point higher than the same period last year, thanks to foreign exchange hedging contracts.

Regarding the second half of this year, Hermes said it expected sales growth of leather goods, which represent half of its turnover, to be lower than in the same period last year, when it received a boost from new plants.

“All in all, another set of reassuring figures from Hermes,” said Rogerio Fujimori at broker Royal Bank of Canada Capital Markets.

For more on consumer spending and luxury retailers, watch this video:

In April, Hermes said it had inaugurated its 15th plant, for which it would hire some 280 artisans.