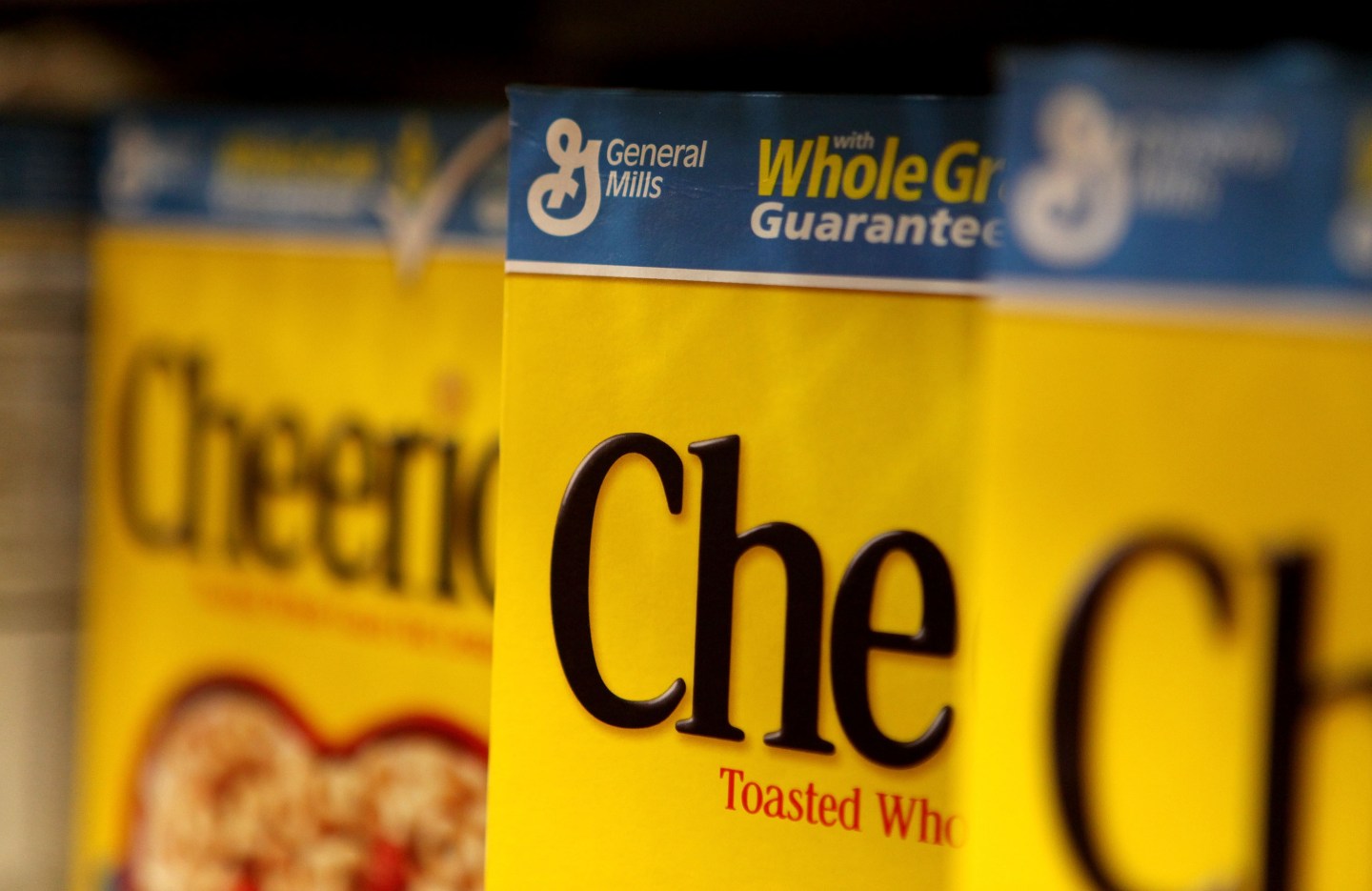 General Mills said Thursday it will cut roughly 1,400 jobs worldwide as part of the consumer foods giant’s plan for full or partial closures of certain facilities in the U.S. and abroad.

Those cuts would represent about a 3.6% decrease in the workforce at Minneapolis-based General Mills, which had roughly 39,000 employees when its 2016 fiscal year ended in May.

In the U.S., General Mills said it will shutter its Vineland, N.J. facility, while transferring production there across other U.S. operations, “to eliminate excess soup capacity” in the company’s North American division. The closing of that location, which had been operated by the company since 2001, would result in roughly 370 job cuts. Meanwhile, the company also said it plans to sell a facility that makes dry baking mix products in Martel, Ohio to Mennel Milling Company. Mennel would act as a supplier to General Mills once that $18 million deal closes, which is expected in the second fiscal quarter of 2017, but the sale would result in cuts of roughly 180 positions.

Overseas, General Mills will close snack-manufacturing facilities in Brazil and China, eliminating a total of about 860 positions across the two countries.

The company, which makes Cheerios cereal and Yoplait yogurt among other products, has been cutting costs of late to make up for declining U.S. sales. Last month, General Mills reported an overall 2.8% increase in retail sales for its fiscal fourth quarter, but U.S. retail sales still declines 12% in that period. Previously, General Mills’ overall retail sales had dipped 3% across the first two quarters of its 2016 fiscal year.