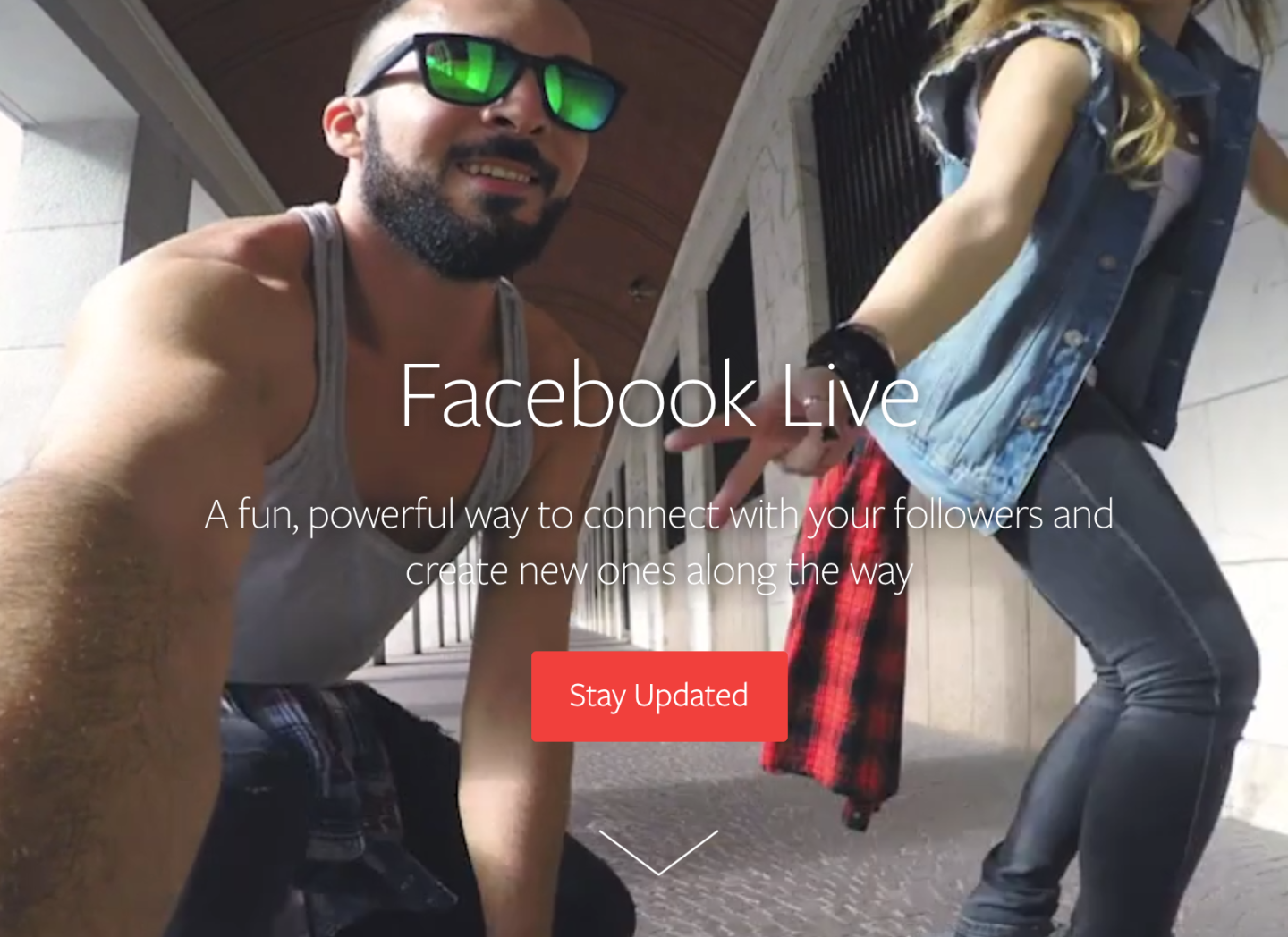 The future of television—or whatever we want to call it in the digital era—is being reinvented daily, and social platforms such as Facebook, Snapchat, and Twitter’s Periscope are the big players, whether it’s exploding watermelons or live coverage of a police shooting. Each is trying to amass a bigger audience with more features. Call it an arms race, but with video.

As part of that race, both Facebook and Twitter are now busy rolling out new features designed to appeal to new users and also retain existing ones.

Facebook said on Thursday that users can now stream via Facebook Live for up to four hours at a time, compared with the previous limit of 90 minutes, and still have archived versions of their videos available for posterity. It’s possible to stream on Facebook Live for as long as 24 hours, but longer streams aren’t archived to watch later, and can’t be rewound.

The social network is also rolling out the ability to swipe left and remove user comments and other activity for a cleaner video streaming experience, and iOS users can go full-screen while streaming. Facebook is also reportedly testing an offline-viewing feature with some users in India.

Facebook has made it clear that it sees live video as the future of the social network, with senior executives saying on multiple occasions that in five years, the Facebook feed will likely be almost completely video. The company is willing to pay a substantial sum in order to achieve that growth.

According to documents obtained by the Wall Street Journal, Facebook is paying more than $50 million to media companies and celebrities to use the service, and is paying particular attention to winning over artists from Twitter’s Vine and from YouTube.

Twitter, meanwhile, is trying to capitalize on the popularity of its much smaller Periscope live-streaming service, which got a shout-out from Black Lives Matter activist Deray McKesson during the recent police shootings in Louisiana and Minnesota, and the riot in Dallas that followed those incidents.

And shout-out to @Twitter and @periscopeco for helping us tell our story last night & over the past few years. Y'all are invaluable.

On Thursday, Periscope announced that its streaming videos can be embedded anywhere on the web the same way that tweets can, and will be able to play from inside the embed window. The service is also introducing Periscope Highlights, which auto-generates a shortened version of a Periscope stream, like a trailer for a movie. Periscope videos will now also auto-play in the company’s Android app.