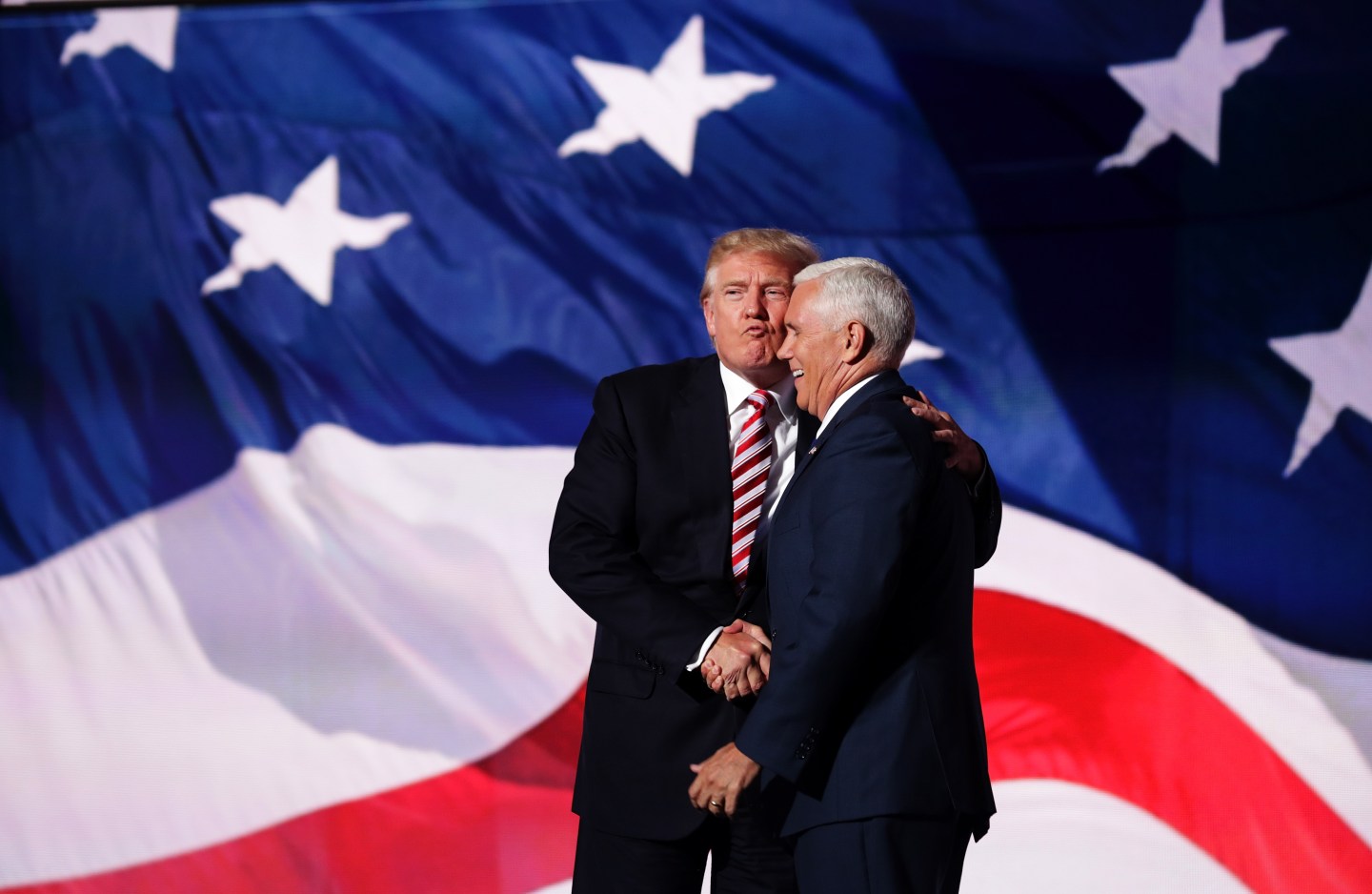 If the Republican National Convention were to end right now, the story about the state of the GOP would be exactly the opposite of what the Donald Trump campaign and the Republican Party wanted it to be: disunity, disorganization, and disillusionment. At this late stage, only Donald Trump himself can turn this around, and he has his chance Thursday.

Trump has appeared either in person or via video on all three nights of the convention, but at the end of Thursday night’s activities he’ll give his acceptance speech, and with it he can erase the negative narrative that has dominated the first three days of the RNC. If he gives a barnburner of a speech, the media and the voters will forget about the ugly scene of Ted Cruz being booed off the stage. They’ll forget about the strange selection of prime-time speakers such as Michelle Van Etten, who made the unfortunate choice of calling Trump “the ultimate ringmaster.” They may even forget about the plagiarism scandal that surrounded Melania Trump’s Monday night address.

All of this is dependent on the question that has plagued the Trump campaign from the beginning — which Trump will show up? Will it be the serious businessman who can actually give a decent speech and focus his attention on the general election ahead? Or will it be Trump the carnival barker, going off script and focusing on petty grievances, as conservative news site Daily Wire says he did in setting up Cruz to be booed on Wednesday?

If Trump ignores the past and focuses on his plan for the country and what makes it better than Hillary Clinton’s, he could go a long way toward repairing the rifts in his party and setting himself up to compete in the general election. If he gives in to base tendencies, though, it could be just another embarrassment in a week that has been full of them.