How This Startup Plans to Make Desk Phones Obsolete 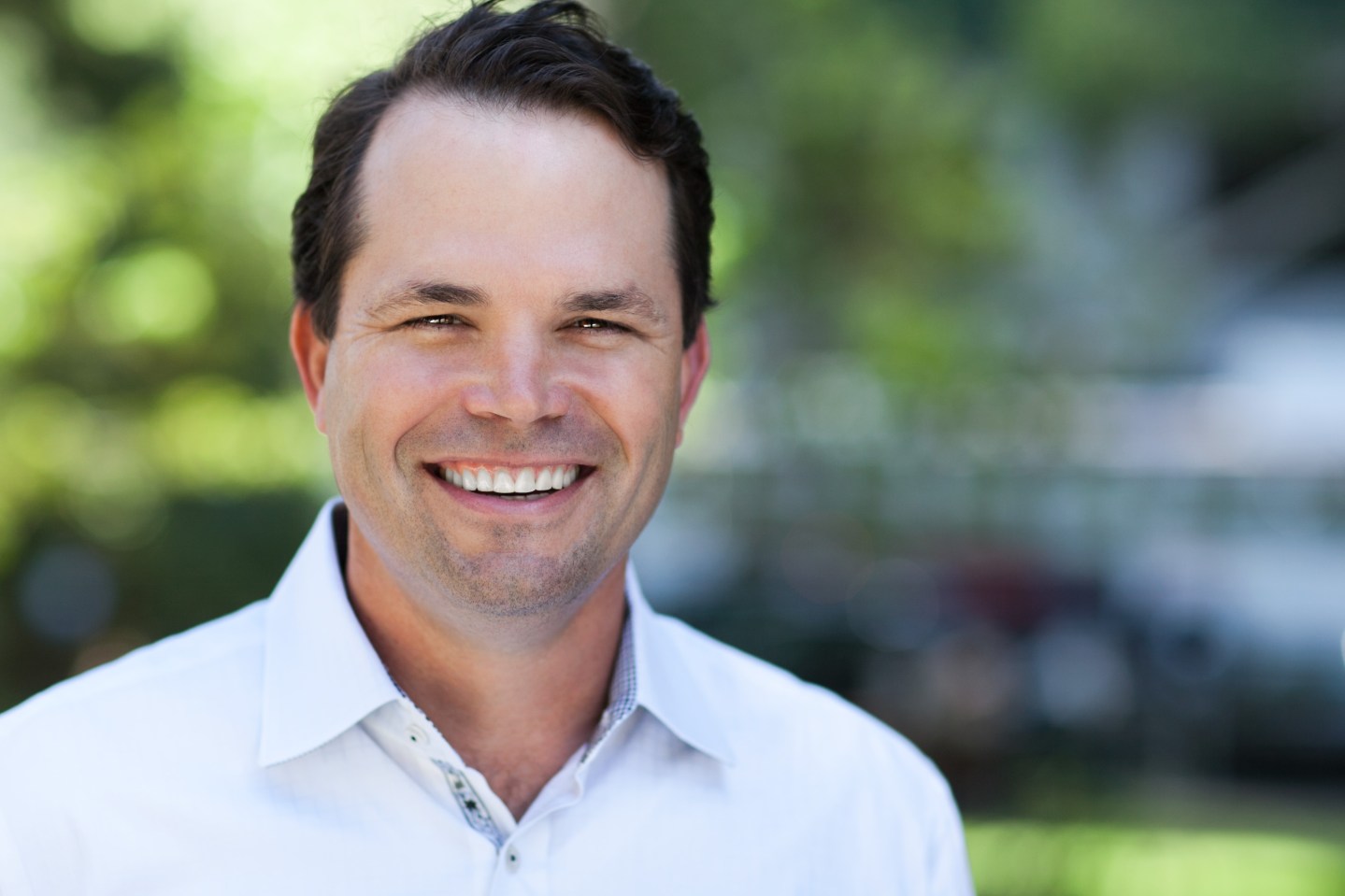 Microsoft and Cisco have made no secret of their ambitions to claim ever-larger pieces of the corporate communications market with cloud services—Microsoft (MSFT) with its Skype for Business Services and Cisco (CSCO) through its Spark platform.

There are literally dozens of other companies, however, setting the pace of innovation when it comes to freeing businesses from proprietary public branch exchange (PBX) and telecommunications equipment. Their ultimate mission: death to desk phones that chain workers to one location.

Annual revenue related to these services stands around $4 billion, and is growing by roughly 16% year over year. Data suggests the current market leaders are RingCentral, 8×8, Vonage, ShoreTel, and Mitel. “There has been a rapid rise of some disruptive new vendors, and I do not expect the pace of change to slacken,” said Jeremy Duke, chief analyst with Synergy Research Group, in his latest report on this market from January.

While voice over Internet services traditionally have appealed to small and midsize organizations seeking to reduce telecommunications costs, the tide is turning. One startup pushing the issue with much larger companies is Dialpad, a cloud communications company with more than 25,000 paying customers including big accounts like Uber, Motorola, and Hillary Clinton’s campaign organization.

Dialpad is adding features catering to big companies with large remote or mobile workforces comfortable with using smartphones or their personal computers to make “phone” calls. That includes a new integration with Salesforce’s (CRM) flagship customer relationship management system. The idea is to help organizations add new phone lines quickly while maintaining some semblance of oversight when it comes to managing calls.

“How do you take the best of mobile app technology and use those tools to replace the enterprise voice system,” Walker said.

Officially speaking, Dialpad is just five years old. (Previously dubbed Switch.co, it was rebranded last October.) But Walker has been working on cloud-hosted voice and conferencing services for way longer. One previous venture, Grand Central, was bought by Google (GOOG), where it morphed into the Internet giant’s voice service. An earlier company was snapped up by Yahoo (YHOO), with much the same results.

A Dialpad-sponsored survey of more than 1,000 people (more than one-third were not its customers, my emphasis) found that approximately 65% of them existing in work environments that are “desk phone optional.” Separate data suggests that most companies still invest in them anyway, although that will change over the next two to three years..

One of Dialpad’s most aggressive rivals will be RingCentral (RNG) of Belmont, Calif., which trumpeted a company-wide contract with new customer Box (BOX) this week. The enterprise cloud company was boasted to have cut its communications costs by roughly 80% and accomplished the switchover in four of its offices in less than three weeks. In early June, RingCentral hired three new executives dedicated to targeting large multinational accounts, including two former vice presidents from Avaya.

8×8 (EGHT), based in San Jose, Calif., is also repositioning its services for bigger companies that have a global presence. The company this week announced plans to build three new data centers in Singapore, The Netherlands, and Brazil. That will bring its total to 12 data centers in eight regions,, with a particularly strong presence in Latin America.