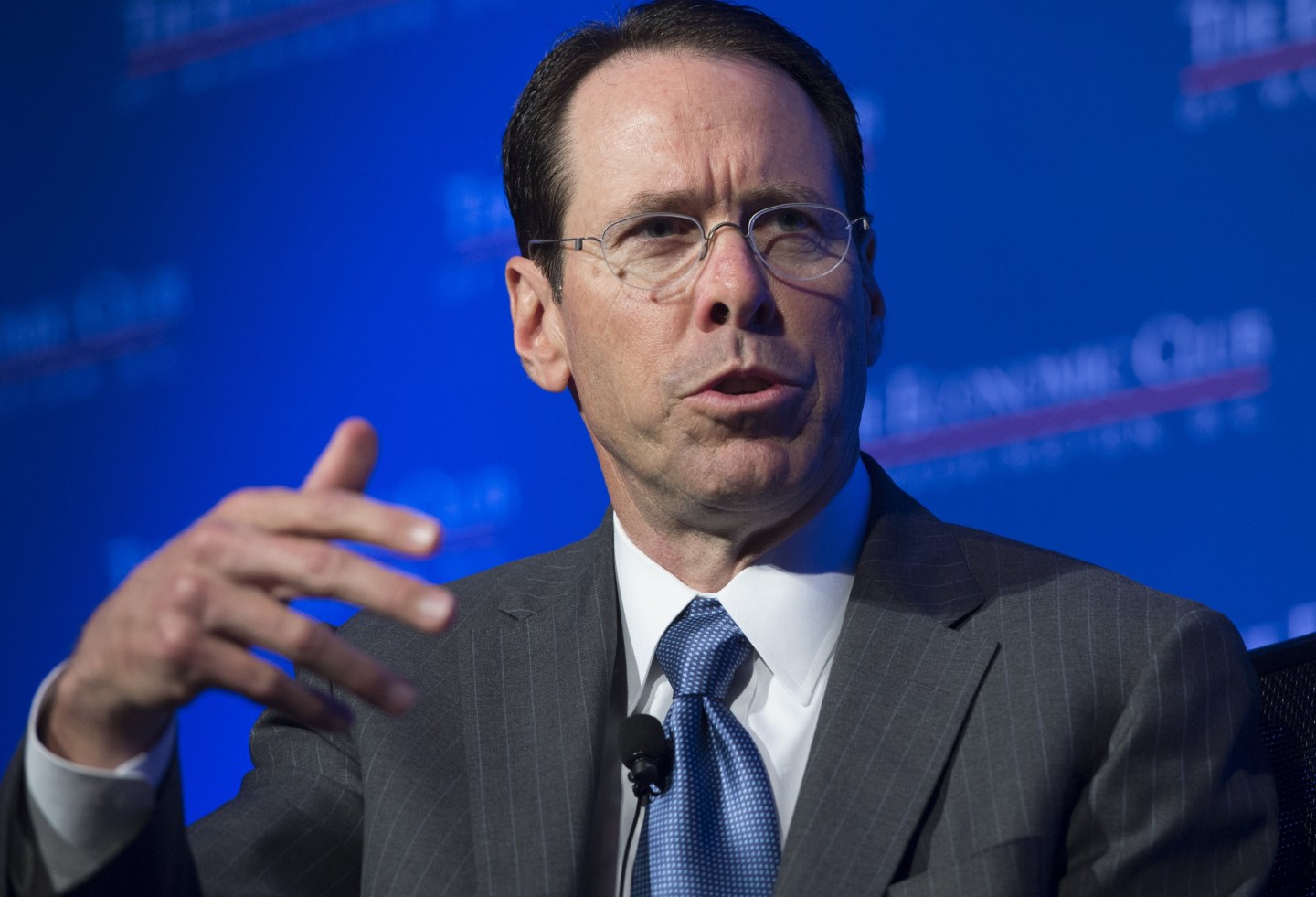 AT&T reported a 22.7% increase in quarterly operating revenue as it added television subscribers, helped by its acquisition of DirecTV.

The company’s adjusted profit, however, was in line with the average analyst estimate.

AT&T (T) said it added 342,000 satellite TV subscribers in the second quarter, compared with the average analyst estimate of 285,000, according to FactSet StreetAccount.

The company is looking at other sources of revenue to boost its business and increase its customer base in an oversaturated U.S. wireless market.

Excluding items, the company earned 72 cents per share—in line with the average analyst estimate, according to Thomson Reuters.

Your car could soon replace your smartphone. To learn how, watch: