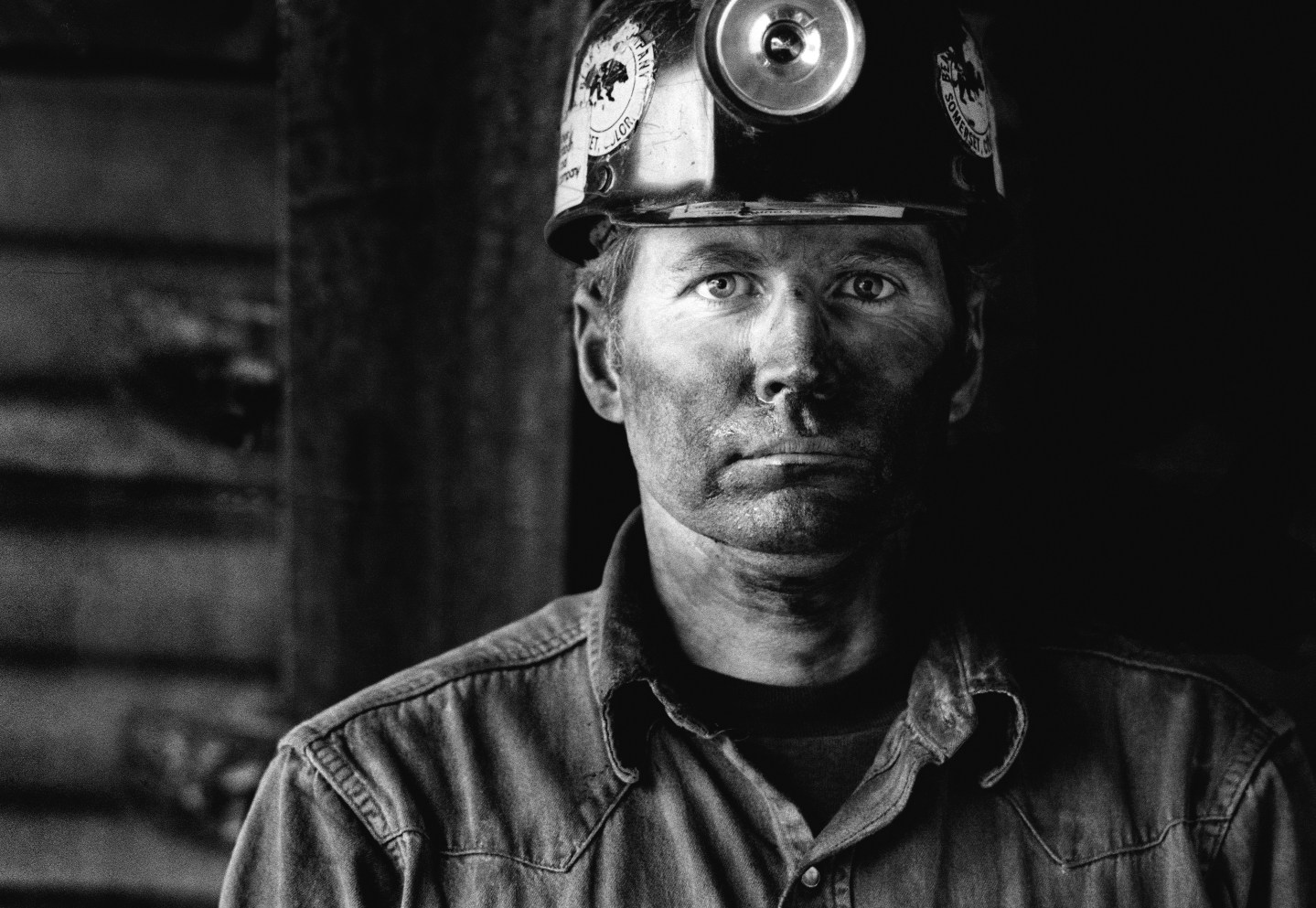 Donald Trump’s promise to bring coal mining jobs back to West Virginia is pure fantasy. Even if environmental protections are eased under a Trump presidency, demand for coal, especially West Virginian coal, will continue to decline due purely to market forces. If Trump wants to help West Virginia, he should support efforts to diversify its economy into something more sustainable, like tourism or healthcare.

West Virginia figured prominently in Tuesday night’s convention coverage. The Mountain State’s 34 delegates were nearly front and center on the convention floor, a coveted location reserved only for large states or the home states of the candidates. The state’s junior senator, Shelley Moore Capito, was one of the four headliner speakers last night, where she was given a “huge” 12-minute prime-time slot to bash President Obama. And the state was given ample “bragging time” during the delegate count’s “roll call of states,” where it claimed to be the home of the greatest golfer (Sam Sneed) and greatest pro-football player (Sam Huff).

One of the state’s delegates, donning a coal miner’s hat, used the state’s time to complain about how President Obama has wrecked the state’s economy: “It has been devastating what has happened all across Appalachia and this country,” the delegate said. “Tens of thousands of coal miners have lost their jobs over the last seven-and-a-half years under this administration – it’s time we change course with a man named Donald J. Trump.”

But can Trump save the coal miners? Well, coal mining isn’t the big employer it once was, nor will it ever be again. This is mainly due to technology and market forces more than anything else, and that includes clean air laws. Mountaintop removal mining, an odious process that literally destroys the gorgeous mountains of the “Mountain State” requires fewer miners to meet production goals. It once took hundreds of men to work a mine; it now takes about a dozen or so.

The state would need to see an explosion of new mining sites and coal companies would need to return to old labor-intensive (and hazardous) mining practices to recover all those lost mining jobs, neither of which is going to happen.

To make matters worse, those new mining techniques helped coal companies over the last two decades quickly mine out the majority of the economically recoverable coal in the state. This has made it very unattractive to set up new mines.
Advances in technology in the oil and gas space has also had a devastating impact on coal production. Clean air laws, most of which were already on the books before the Obama Administration came to power, encouraged power companies to build natural gas power plants instead of coal-fired power plants throughout the first decade of the century. These plants started to come online in large numbers just when coal demand was at its height, knocking it right off its perch. A race to the bottom began and, thanks to the shale revolution and an explosion in domestic gas supplies, coal lost.

Coal production in West Virginia has fallen dramatically, down from a peak of 158 million short tons in 2008 to 95 million in 2015. This year will be even worse, with 2016 production estimated to fall down to 73 million short tons, according to the Energy Information Agency. Production will continue to fall as demand for coal worldwide declines or stabilizes.

China, once a major importer of U.S. coal, has changed course in recent years and has moved away from coal, or, at least, away from importing it from foreign sources. It currently has around 80 nuclear power plants under construction in the country, roughly equivalent to the entire U.S. nuclear fleet. Those power plants, along with wind and solar power, will capture the increased energy demand that U.S. coal suppliers had hoped would be powered by American coal.

But the biggest enemy of West Virginian coal isn’t technology, regulation, or even natural gas; it’s coal itself, and in particular coal from Wyoming’s Powder River Basin. There, extraction costs can be as much as half what it is in West Virginia and they have tons of the stuff. If the U.S. is the Saudi Arabia of coal, the Powder River Basin would be its Ghawar supergiant oilfield. It can produce coal for decades, far cheaper than anywhere in West Virginia.

To be sure, the Obama Administration’s new Clean Power Plan (CPP) will be bad for the coal industry. U.S. coal production is projected to decline by about 26%, or 230 million tons, between 2015 and 2040 because of the plan, according to the EIA. But the Powder River Basin is projected to take the bulk of the hit, whereas West Virginia and the rest of Appalachia isn’t expected to be affected much at all, mostly due to transportation costs and coal quality. If a President Trump were to cancel the CPP, the EIA projects that coal production in all of Appalachia would increase by a measly 29 million tons a year by 2040. That would probably increase West Virginian coal production by 10 to 15 million tons a year, which isn’t enough to spark a jobs renaissance in the state.

If Trump really wants to help increase employment in the state, he shouldn’t look to coal but to natural gas. The Marcellus Shale can continue producing cheap natural gas for years and should be developed fully. A decrease in government regulation in this sector could help foster growth. And the government could incentivize producers to hire local labor instead of having them flown in and out from the Gulf Coast. That would require an investment by the government in education and training.

Beyond oil and gas, West Virginia could also become a retirement hub for Baby Boomers. It’s cheap to live there, it’s beautiful, and it has much potential. Subsidizing the construction of hospitals would help draw retirees to hit the mountains in the summer and fly back down to Florida in the winter.

Tourism is another great alternative to mining. The state is a natural paradise and could become the Colorado of the East if enough development dollars were put in. Indeed, it is here where Trump can help West Virginia right now. If he is serious about creating jobs, why not build a ski resort in the state—a huge one.