Supreme Court Gives WhatsApp Back to Millions of Brazilians 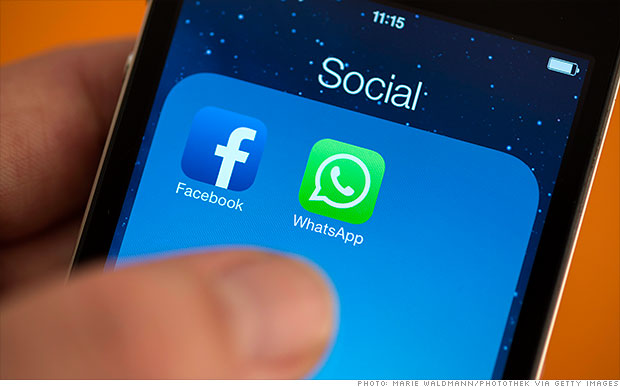 A Brazilian judge may have ordered the indefinite blocking of WhatsApp across Brazil on Tuesday, but in the event the blockade only lasted for a matter of hours.

Ricardo Lewandowski said de Souza’s ruling “apparently violates the fundamental right of freedom of expression and communication and the current law on the matter.”

He pointed out that even de Souza had noted in her judgement that Brazil is the country with the second-largest number of WhatsApp users, out of more than a billion worldwide. Her order reportedly affected more than 100 million people.

Local judges are making a habit of ordering WhatsApp blockades—this is the third time, following similar mandated outages in December last year and May this year.

It seems that the decisions all relate to a secret criminal investigation, where prosecutors want to access the communications of a WhatsApp user and the company is refusing to help. (It probably can’t help anyway, as the app’s encryption technology leaves the keys in the hands of the users.) Brazilian authorities were so incensed that they even arrested a Facebook executive in March.

For more on WhatsApp, watch our video.

Lewandowski said the encryption issue was “a topic of high complexity, with no data and specific studies on the possibility of implementing measures such as the one prescribed by the judge of the 2nd Criminal Court of Duque de Caxias and supposedly violated by WhatsApp.”

“Thus, in a preliminary analysis, the chief justice… suspended what he saw as an act apparently little reasonable and proportionate, which, in addition to generating legal uncertainty, would leave millions of Brazilians without this communication tool,” a statement from the supreme court read.