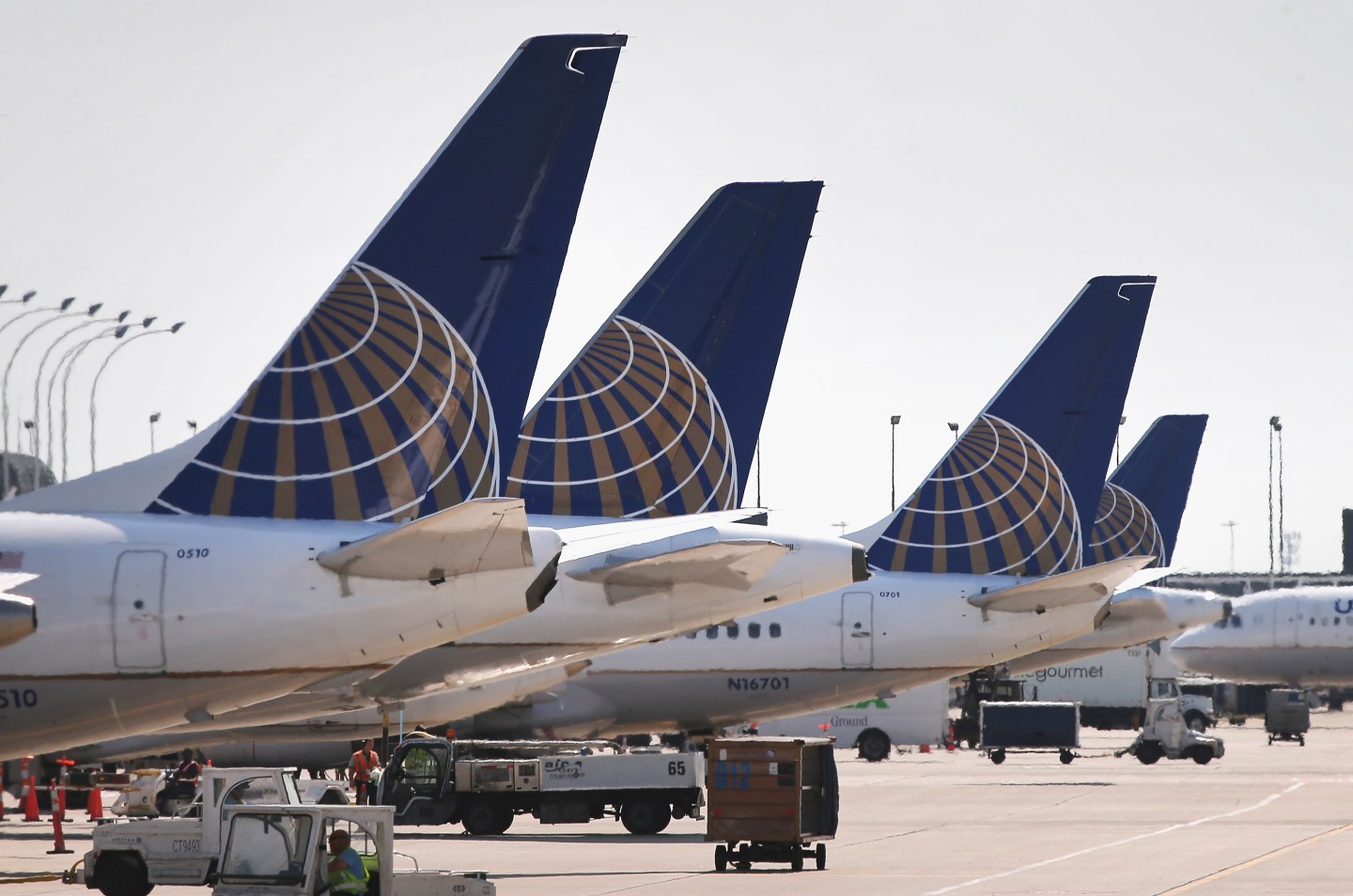 United Continental Holdings Inc (UAL) will buy back $2 billion of stock and sell fewer seats than planned, as rivals add flights in excess of demand, pushing down fares, the airline said Tuesday.

The moves are the latest attempt by United and its reshuffled board to attract investors and narrow a profit margin gap with Delta Air Lines Inc.

However, United shares fell less than 1 percent in after-market trading, as a key revenue measure forecast by the airline showed no sign of improvement from the second quarter.

Fresh off a battle with two activist hedge funds, United’s board approved a stock buyback of $2 billion, or almost 13 percent of the company’s market value. The airline said separately it appointed a 15th board member, healthcare executive Edward Philip, in agreement with the funds.

But investors appeared to focus more on United’s months-long decline in passenger unit revenue. In the second quarter, the measure fell 6.6 percent from a year ago, and United forecast it will drop between 5.5 percent and 7.5 percent in the third quarter.

“Demand growth (is) not keeping pace with capacity growth,” United said in a filing Tuesday.

Aiming to fly fewer empty seats and sell higher fares, United said it would grow up to 1.5 percent in 2016 from a year ago, compared with prior plans to grow up to 2 percent.

Like Delta (DAL), the airline said it would sell fewer seats from the United Kingdom. For example, its Washington-Manchester flights will become seasonal in 2017.

A steep drop in sterling against the U.S. dollar since Britain’s June 23 vote to leave the European Union has made it more expensive for Britons to visit the United States, threatening bookings.

But the results topped analysts’ average estimate of $2.56 per share, according to Thomson Reuters I/B/E/S. United kept costs down, saying its flights burned less fuel than expected due to efficient routing, shutting down engines when aircraft were parked and other changes.

United forecast a pretax profit margin of 13.5 percent to 15.5 percent excluding special items for the third quarter, compared with 12.7 percent a year ago.