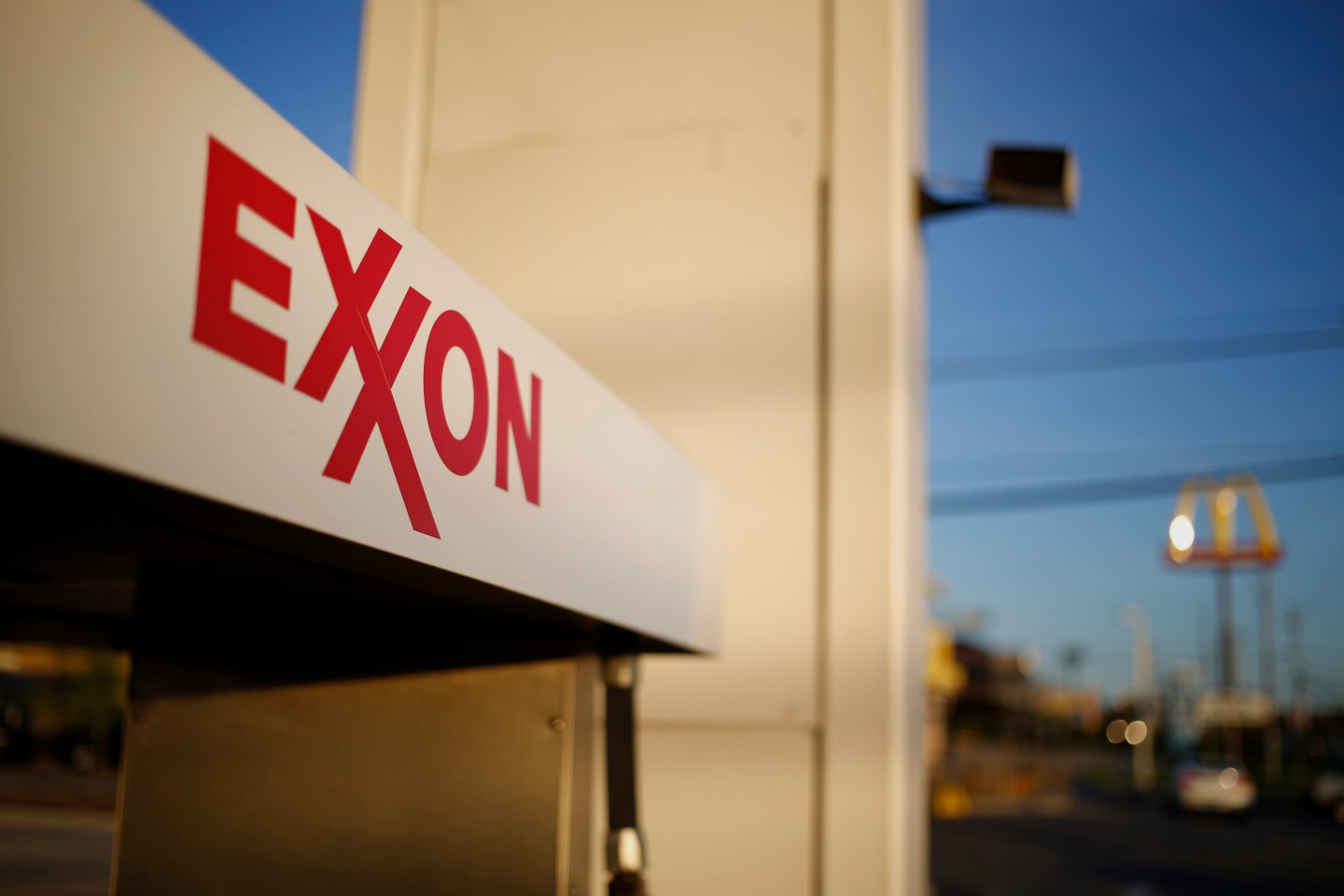 Total (TOT) is unlikely to challenge ExxonMobil (XOM) in a bidding war for explorer InterOil (IOC), the French firm’s partner in a gas field in Papua New Guinea, analysts said on Wednesday.

ExxonMobil this week topped an offer from Oil Search which was backed by Total.

Oil Search is due to declare on Thursday whether or not it will match ExxonMobil’s $2.2 billion bid.

Total said in a statement that it was analyzing ExxonMobil’s competing offer.

ExxonMobil and Total both want to simplify the ownership of the Elk-Antelope gas field by taking out InterOil’s 36.5 percent stake. This would clear the way for the majors to tie together their rival gas export projects, PNG LNG and Papua LNG.

Total said it was the operator of Petroleum Retention Licence 15 (PRL 15), the joint venture developing the Elk-Antelope gas field in Papua New Guinea.

It said it would remain the largest shareholder with 31.1 percent interest while InterOil and Oil Search hold 28.3 percent and 17.7 percent, respectively.

“Total considers that the initial offer by Oil Search for InterOil represented a fair value,” the company said in statement.

Analysts said it made more sense for Total to let ExxonMobil take over InterOil.

“While it is possible that they go it alone, it would certainly make more economic sense if it was to be combined,” said Saul Kavonic, an analyst at consultancy Wood Mackenzie.

The oil majors are targeting Papua New Guinea for growth as the quality of its gas, low costs and proximity to Asia’s big liquefied natural gas (LNG) consumers make it one of the world’s most attractive places for gas projects.

Total entered Papua New Guinea in 2014, by buying a 40.1 percent stake in Elk-Antelope for $401 million up front plus future payments that could range between $594 million and $2.48 billion, based on reserves between 7.1 trillion cubic feet and 9.9 tcf, according to InterOil.

Total will have to make those payments to ExxonMobil if the U.S. firm succeeds in taking over InterOil.

“Total would need to believe in material upside to want to counter-bid at this stage,” Bernstein analyst Neil Beveridge said in a note.

ExxonMobil offered $45 worth of its own shares plus $7.07 per share for each trillion cubic feet equivalent (tcfe) above 6.2 tcfe up to a maximum of 10 tcfe.

Oil Search offered 8.05 of its own shares for every Oil Search share plus $6.05 per share for each tcf above 6.2 tcfe.

Oil Search said last week that two experts had concluded that Elk-Antelope most likely held 6.43 tcf of recoverable gas, with potential for a further 1-2 tcf of gas, yet to be certified.