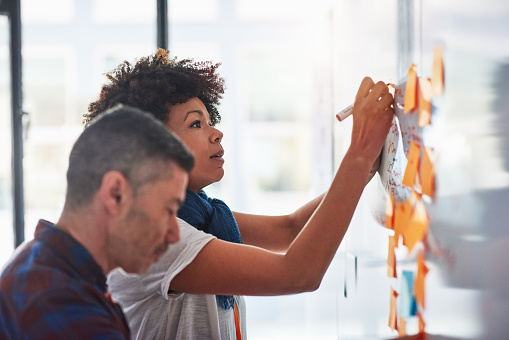 With so much global economic uncertainty, and fears that the U.S. economic expansion can’t last forever, business owners are starting to feel the pinch.

That’s according to Babson’s latest annual Global Entrepreneurship Monitor report, released on Tuesday. The report found that by almost every measure, entrepreneurs and aspiring entrepreneurs are feeling less hopeful about their prospects.

“We are seeing signs of less optimism looking ahead,” says Donna Kelley, a professor of entrepreneurship at Babson College and a co-author of the report. “Indicators in the economy are a cause for being cautious.”

On the plus side, the survey found that, contrary to popular opinion, banks are a prime source of capital for business owners. More than a third of those surveyed said they tapped a bank for funds, compared to about a quarter who said they relied on family, or who received venture capital. Government funding programs also provided financing to 22% of businesses surveyed.

Related: Why the Small-Business Speaker at the RNC Is Raising Eyebrows

“The vast proportion of entrepreneurs are local and have good relationships with banks,” Kelley says. She adds most local small businesses aren’t seeking multi-million dollar loans to support their businesses, and banks have become “entrepreneur-friendly” in recent years.