The 2 Qualities That Make Every Entrepreneur Successful 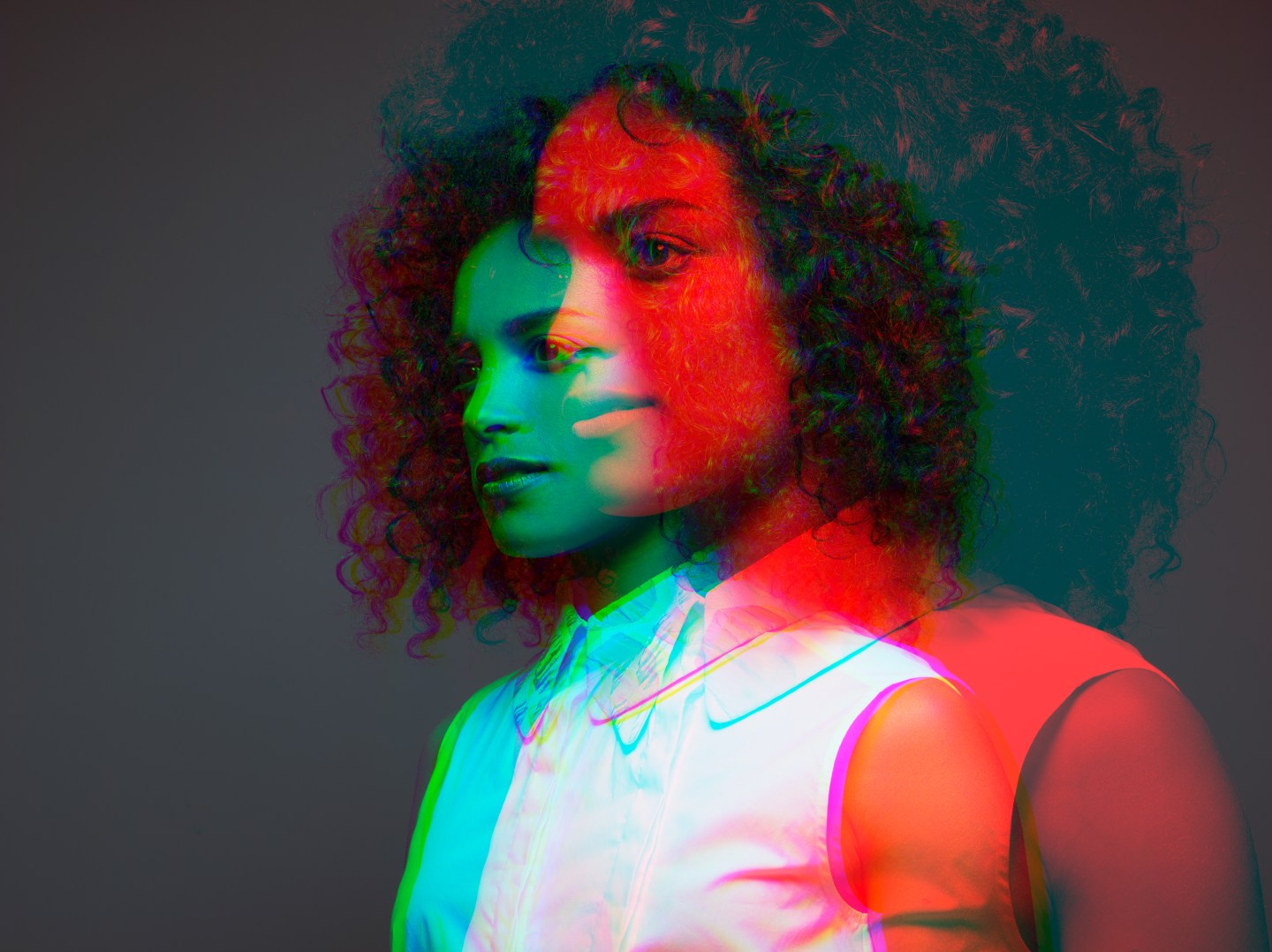 The Entrepreneur Insiders network is an online community where the most thoughtful and influential people in America’s startup scene contribute answers to timely questions about entrepreneurship and careers. Today’s answer to the question “What qualities make an amazing entrepreneur?” is written by Susan Liu, vice president of Scale Venture Partners.

I’ve been a venture capitalist for four years, and during this time, I’ve had hundreds of entrepreneurs pitch their business ideas to me. When VC investors meet with companies, we’re looking for entrepreneurs who can build enduring businesses and become market leaders—either through creation or disruption.

Based on my experience, great entrepreneurs tend to have two things in common: They are creative problem-solvers and they’re determined to succeed.

Creative problem-solvers
Many of us are familiar with the old tale of David and Goliath. When you start a new business, you are typically David: the underdog facing a stronger adversary. You’re competing against incumbents with large market shares and seemingly unlimited financial resources. But the best entrepreneurs don’t let this intimidate them. Instead, they figure out clever ways to win.

Eric Liu, the co-founder of Bayes Impact, a nonprofit organization focused on using data science to solve industry problems, is a great example of this. He told me that in the company’s early days, he wanted to secure a contract with a large government agency. Everyone said it would be impossible for a startup—especially for a nonprofit with no experience working with the government—to beat established contractors who have spent decades winning contracts. But instead of competing with these contractors, the company realized it could leverage its nonprofit status to win, and signed a $0 contract that sidestepped the usual procurement process. Instead of engaging in a six-month competitive process, the team was able to sign the contract in one week and build the first prototype three weeks later.

Creative entrepreneurs aren’t road-blocked by challenges. Instead, they dream of creative ways to achieve their goals.

Just look at KWh Analytics. CEO Richard Matsui started the company as a benchmarking service. It would collect solar project performance data from solar energy investors and create reports from the aggregated data to help these investors understand what makes a project perform well.

Of course, the problem with selling a benchmarking service is that, by definition, you have no product for your first customer because you have no aggregated data. Benchmarking businesses are incredibly difficult to start. But the CEO was persistent and spoke with every person he knew in the industry. He told me he heard hundreds of “no’s” for over a year before getting to his first “yes.” The company has now built the industry’s largest database of solar performance measurements and is helping investors manage data from billions of dollars of solar energy investments.

VC investors partner with entrepreneurs for many years, so we’re looking for people who have the drive to succeed in the long term. Building a business is a marathon, and you have to be able to manage the tough times before you can reap the rewards.

Scale Venture Partners does not have investments in Bayes Impact or KWh Analytics.