Hyperloop Fires Back, Accusing Co-Founder of Plotting a “Failed Coup” 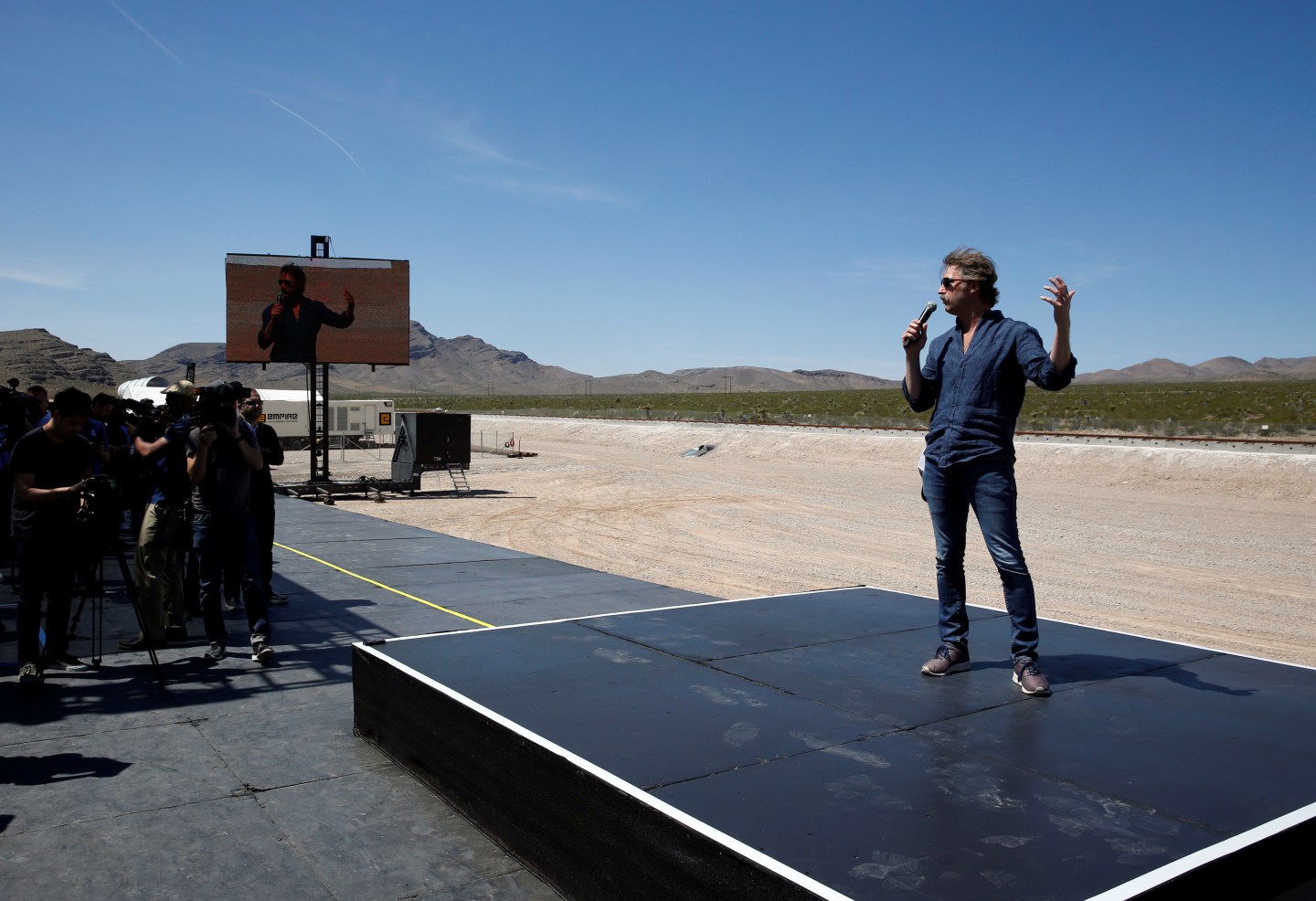 It’s not just Turkey that put down a coup in recent weeks.

It’s also Hyperloop One, the technology company that is seeking to revolutionize transport and that has been accused of intimidation and breach of fiduciary duty by its former co-founder, Brogan BamBrogan. At least, that’s what Hyperloop One claims, in the latest chapter of a saga that gets weirder by the second.

In a cross-complaint filed this morning in Los Angeles, the company charges that BamBrogan and three others (the same three that filed this lawsuit last week) made up a “Gang of Four” intending to “manufactur[e] a rebellion and incit[e] conflict in a transparent attempt to seize control of the company.”

The allegations are almost as ugly as BamBrogan’s charge that former general counsel Afshin Pishevar, the brother of controlling shareholder Shervin Pishevar, left a noose on BamBrogan’s chair as a threat. (A separate request by former SpaceX engineer BamBrogan for a restraining order against Afshin was denied last week; the company says the object left on the chair was a “lasso.”).

Hyperloop now accuses BamBrogan of being “increasingly erratic and unhinged,” often showing up for work with “liquor on his breath,” and engaging in “brazen sexism.” It goes into florid detail about the Gang of Four’s alleged plot to steal away the assets of the company. The new suit claims that a letter signed by 11 top executives was a plot—not, as the other side’s claim asserts, a cry for better governance—and that the letter followed the plotter’s purchase of the domain name hyperlooptoo.com.

Attorneys for the BamBrogan team call this document “pure fiction,” deny the liquor assertions and say that those 11 executives “reasonably, and quietly,” tried to put the company back on track. They admit that BamBrogam purchased the domain name, but say it was done “as a joke.”

It’s hard to know, at this point, which parts of which case are true. But whether it’s some, both, or neither, a few things seem likely: One, there’s not a lot of work getting done this week at Hyperloop One, which in May closed a $90 million Series B round. Several people who stayed with the company are known to be seeking work, even after Shervin Pishevar agreed to share more of his ownership stake (something that he was probably discussing from Greece, where he was a guest at the wedding of former TechCrunch editor Alexia Tsotsis last weekend and, says another guest, was on his phone for most of the event). And we still haven’t heard one peep from Rob Lloyd, the CEO and former Cisco executive who is now presiding over this, er, imbroglio. He did, say sources, host an all-hands meeting last week, but the current mood is very tense.

Said one source close to the company last week: “This is nuclear war.” How damaging will the fallout be?

This story was updated at 4:27 p.m. to include a response from Justin T. Berger, attorney for Brogan BamBrogan, Knut Sauer, David Pendergast and William Mulholland.

Hyperloop One Cross-Complaint by Erin Griffith on Scribd