Here’s A Eulogy for Yahoo in 3 Numbers 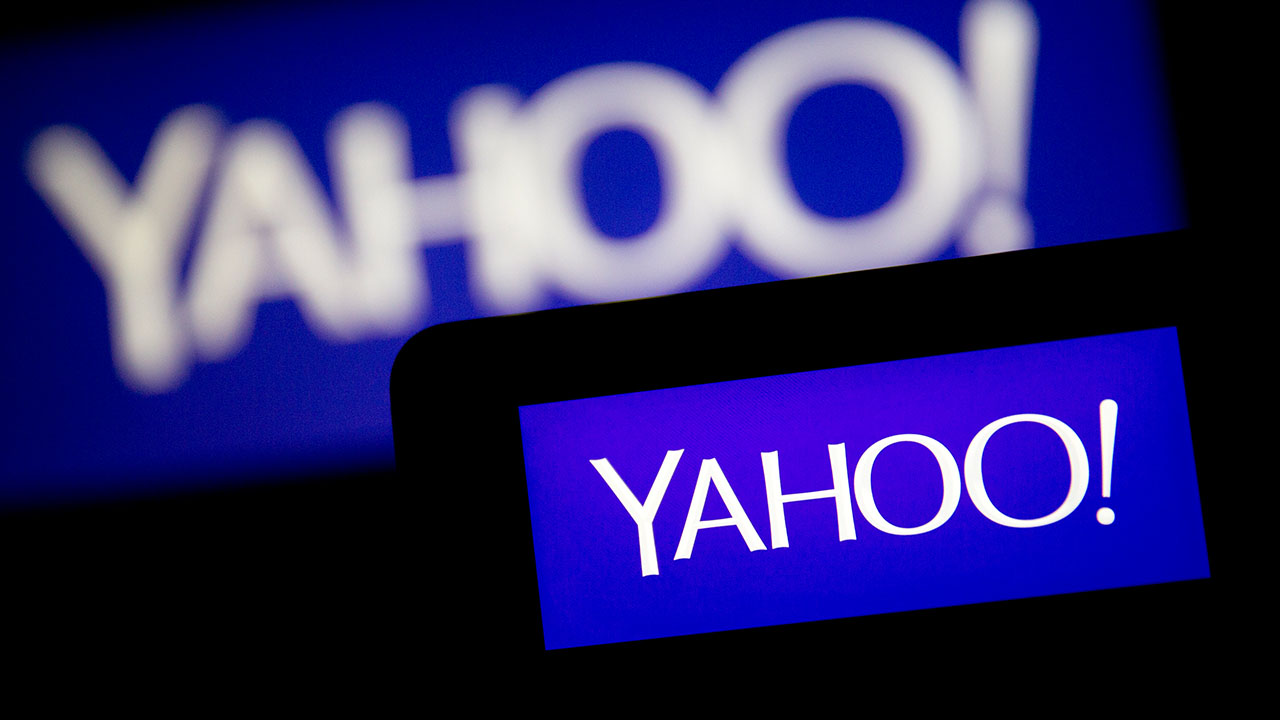 Revenues were largely disappointing. Search and display ads fell. And Yahoo (YHOO) wrote down the value of Tumblr —which it purchased with great fanfare in 2013 for $1.1 billion—by another $482 million. In February, the company wrote down an initial $230 million in Tumblr’s value, effectively conceding it erred in acquiring the microblogging site.

But perhaps the biggest news was the topic Yahoo officials didn’t comment on.

Monday was reported to be the last day to make a bid to buy Yahoo’s core business—search, email, advertising and real estate.

The list of suitors includes several Fortune 500 companies, such as Verizon (VZ) and AT&T (T), and even Quicken Loans (QUICKEN-LOANS) CEO Dan Gilbert, with a little help from Berkshire Hathaway (BRK-A). Bids are estimated to be in the range of $3.5 billion to $6 billion.

Potential buyers have submitted bids since February when it became clear that Yahoo’s high-profile chief executive Marissa Mayer would fail in her four-year attempt to resuscitate the dying giant. The sale will leave only the part of Yahoo’s business that investors actually want to own—its stakes in China consumer giant Alibaba (BABA) and Yahoo Japan (YAHOY), estimated to be worth a combined $40 billion.

The Yahoo you came to know and mostly ignore will never be the same.

But why exactly? Big acquisitions and deals, from buying Tumblr to streaming live NFL games, have fallen flat, doing little to revive sales. The market has noticed and over the last ten years Yahoo has trailed its peers by 10 percentage points annually and the larger stock market by 6 points a year. Here’s three numbers to help put the dramatic decline in perspective.

There was a time when Yahoo dominated advertisements on the internet, a time before Google, now Alphabet (GOOGL), ruled the world. After owning about 20% of global digital advertising share between 2004 and 2006, according to Pivotal Research Group, Yahoo now has a mere 3%, and falling. Alphabet has a market capitalization rate north of $500 billion.

Companies are simply paying less to advertise with Yahoo. For instance, Yahoo’s recent quarterly report showed that the price-per-ad on display fell 15%, compared to the same period the previous year.

“Potential buyers of the business undoubtedly have plans that would attempt to reverse this decline, although we think that bids will reflect more conservative (and realistic) expectations,” notes Pivotal’s Brian Wieser, who pegs the core business at $3.5 billion excluding cash.

Yahoo has become almost infamous for its spendthrift streak. In a 99-page presentation to Yahoo’s board of directors late last year, hedge fund manager Eric Jackson outlined just how much money Yahoo was squandering under Mayer’s watch.

The company spent nearly $10 million on new iPhones for its employees, and more than $100 million a year on catered meals. Mayer gave away about $2 million worth of JawBone Ups, a mobile fitness tracker, and spent almost $2 billion on the Davos World Economic Forum. Yahoo sponsored the Met Ball Gala for $3 million.

Jackson’s complaints dovetail with data that shows Yahoo isn’t an efficient company, averaging less than $116,000 in sales per employee, according to Bloomberg, compared to more than $300,000 at Google and almost $400,000 at Facebook (FB). Even sleepy telecommunications companies were run better. Part of the problem is that Mayer spent more than $2 billion on acquisitions that turned into debacles, like with Tumblr.

In response, Yahoo laid off 15% of its workforce in February, while whoever buys Yahoo is likely to reduce staff by thousands more.

Yahoo’s stock, meanwhile, is probably too expensive for your taste, despite long-term declines. With a price/earnings ratio four times higher than the S&P 500, and profits expected to increase half as fast, Yahoo simply isn’t attractive. Pivotal’s Wieser recently downgraded the stock to hold from buy.

Yahoo, the Google before Google, doesn’t really have an identity, and never really found one even after Mayer took over. Is it a blogging platform? News site? Shell company for exposure to Alibaba and Yahoo Japan? It turned out to be all those things, and nothing.

The bottom line is that internet users around the world don’t Yahoo! anymore—at least to the extent they used to. That’s why the end is nigh for the once powerful search behemoth.