This French Rival to Spotify Launches in the U.S. Today 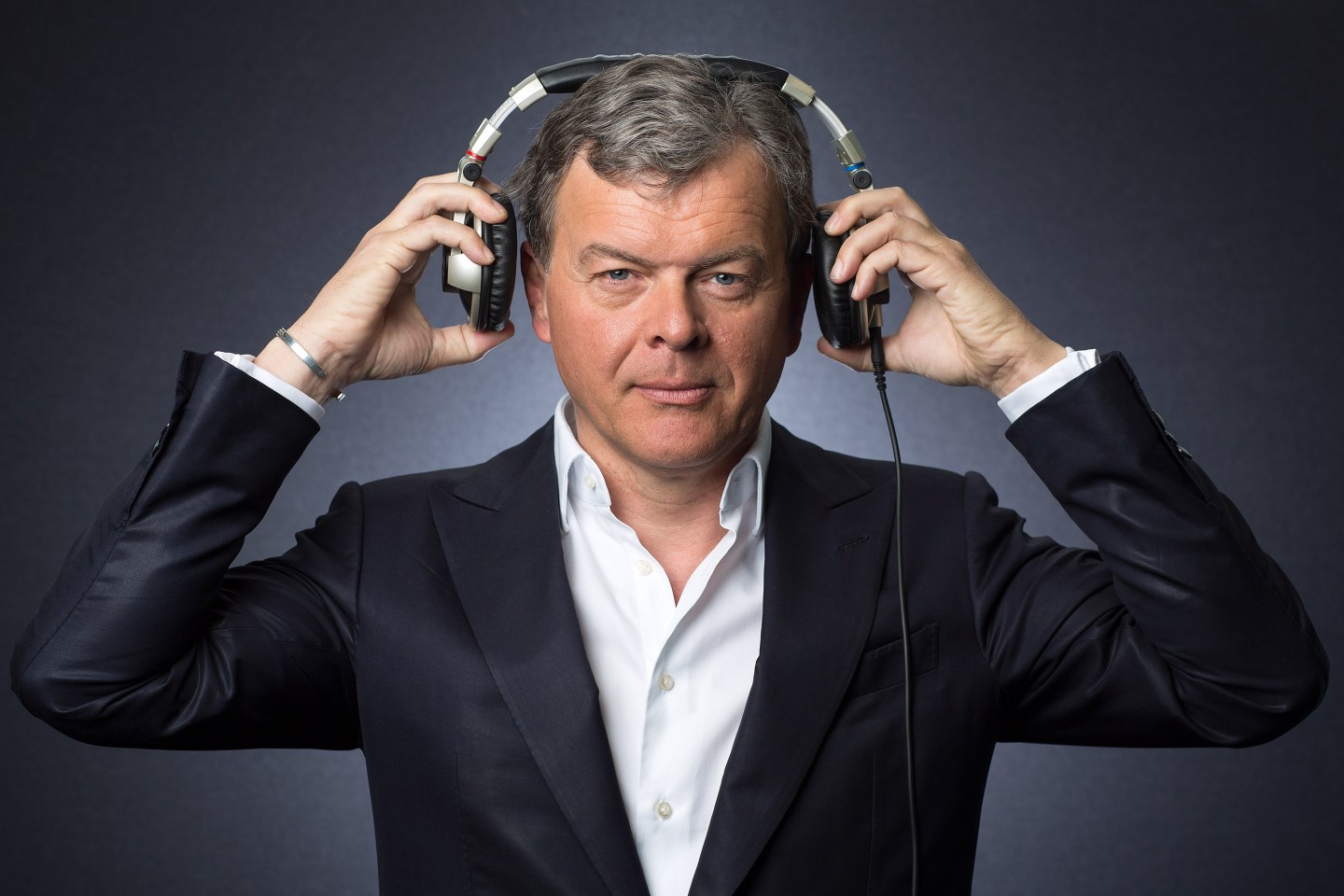 This article has been updated to reflect comment from Deezer.

Starting today, Spotify, Apple Music, Pandora, and Google Play are getting some competition in what’s already a crowded American market.

Deezer already has some users in the U.S.—it’s been available exclusively to AT&T’s Cricket Wireless customers, or on Sonos and Bose speaker systems—but now the French music streaming service service will be widely available to U.S. consumers for $10 a month after 30-day free trials.

At the same time, Alphabet (GOOGL) offers Google Play Music and YouTube Red subscriptions each for $10 a month, while Amazon is soon to release its own $10-a-month service, which will be separate from the limited service it provides to Prime Members, the Wall Street Journal reports. Internet radio company Pandora is also planning to roll out new paid services in the coming months.

Pandora—with 80 million active monthly free listeners—is perhaps the perfect example for why the market is so tough. With free Internet radio being so popular, Deezer will have to offer something more than its competitors, especially as a paid service.

But Deezer CEO Hans-Holger Albrecht said his music streaming service will do just that. The service’s catalog of 40 million tracks is bigger than its competitors’, with more local tunes from around the world, according to the Journal. And unlike other services, its simple “flow” feature, a button that users can press for a personalized soundtrack based on their tastes and listening habits, also sets it apart. After users got Deezer’s high-fidelity service free for a year with their speakers, 90% said they would never go back to regular listening again, Albrecht said.

“Over the last year our user base has grown by 66%, which demonstrates a clear demand for Deezer as an alternative to what else is on offer,” Albrecht told Fortune in an email. “By not adopting a ‘one size fits all’ approach we are therefore able to create more value and to meet the individual needs of the consumer – whether defined by geography, demography, use or musical genre.”

In 2015, Deezer pulled the plug on its planned initial public offering due to “market conditions,” Fortune previously reported. The IPO was expected to raise as much as $400 million and would have valued the company at more than $1 billion. Those market conditions most likely referred to a money-losing music business that would have left Deezer competing with Apple Music and Spotify, among others. Although Albrecht told the Journal that an IPO for the company is still on hold as, “the market has only grown more uncertain,” the company, albeit more cautiously, will still be finding a way to hold its own against other music giants in the U.S. playing field.