Comerica Plans to Cut 9% of Its Workforce 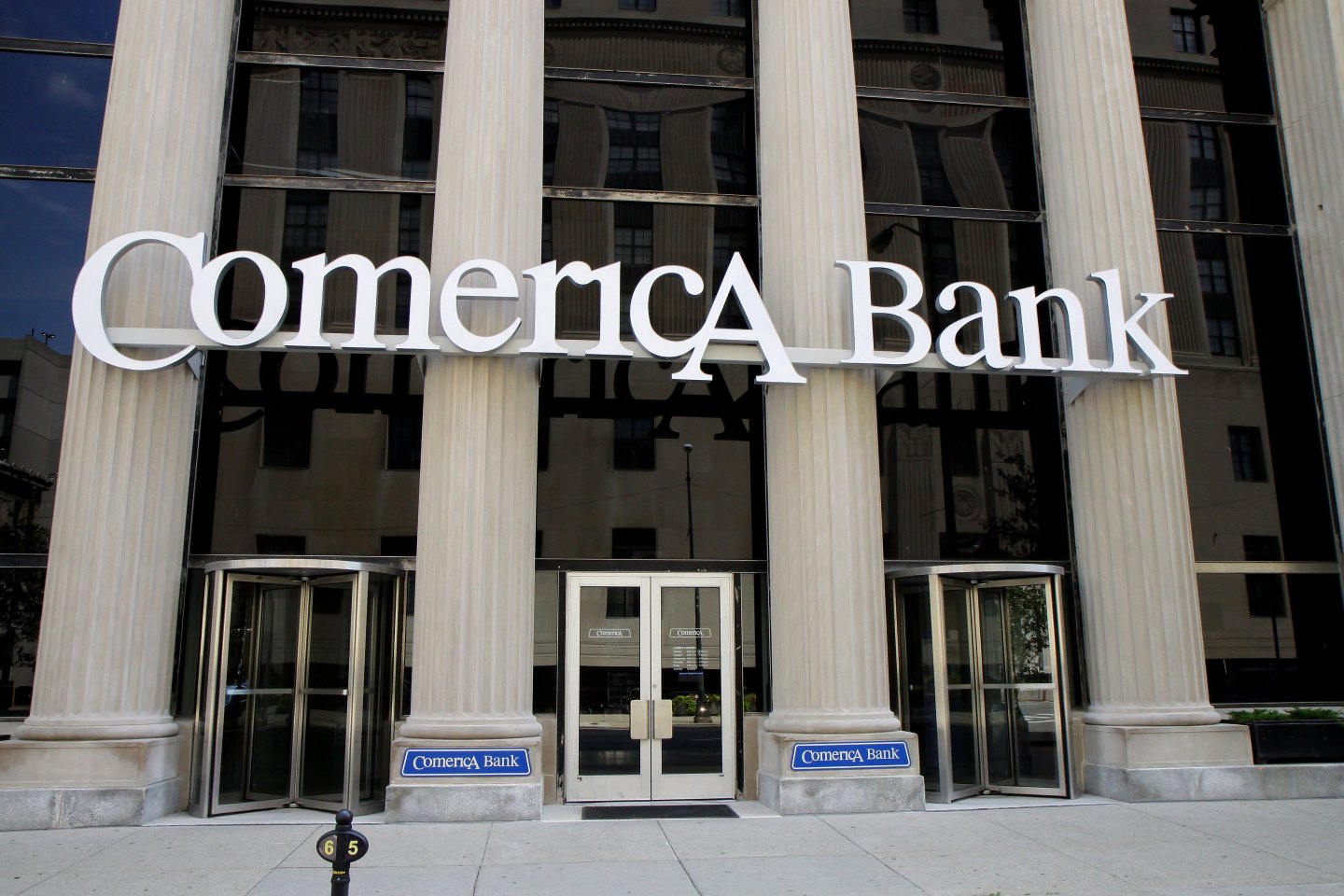 Comerica (CMA) said it would cut its workforce by 9% to reduce expenses and reported a 23% fall in quarterly profit due to a $53 million restructuring charge.

The U.S. regional bank, which also plans to reorganize its branches and real estate assets and outsource some functions, said the restructuring actions are expected to cut costs by about $160 million by the end of 2018.

As of June 30, Comerica had about 8,792 full-time employees, meaning the bank could cut about 790 jobs in total.

Regional banks, whose first-quarter results were weighed down by higher reserves to cover bad loans to the energy industry, have been battling near-zero interest rates.