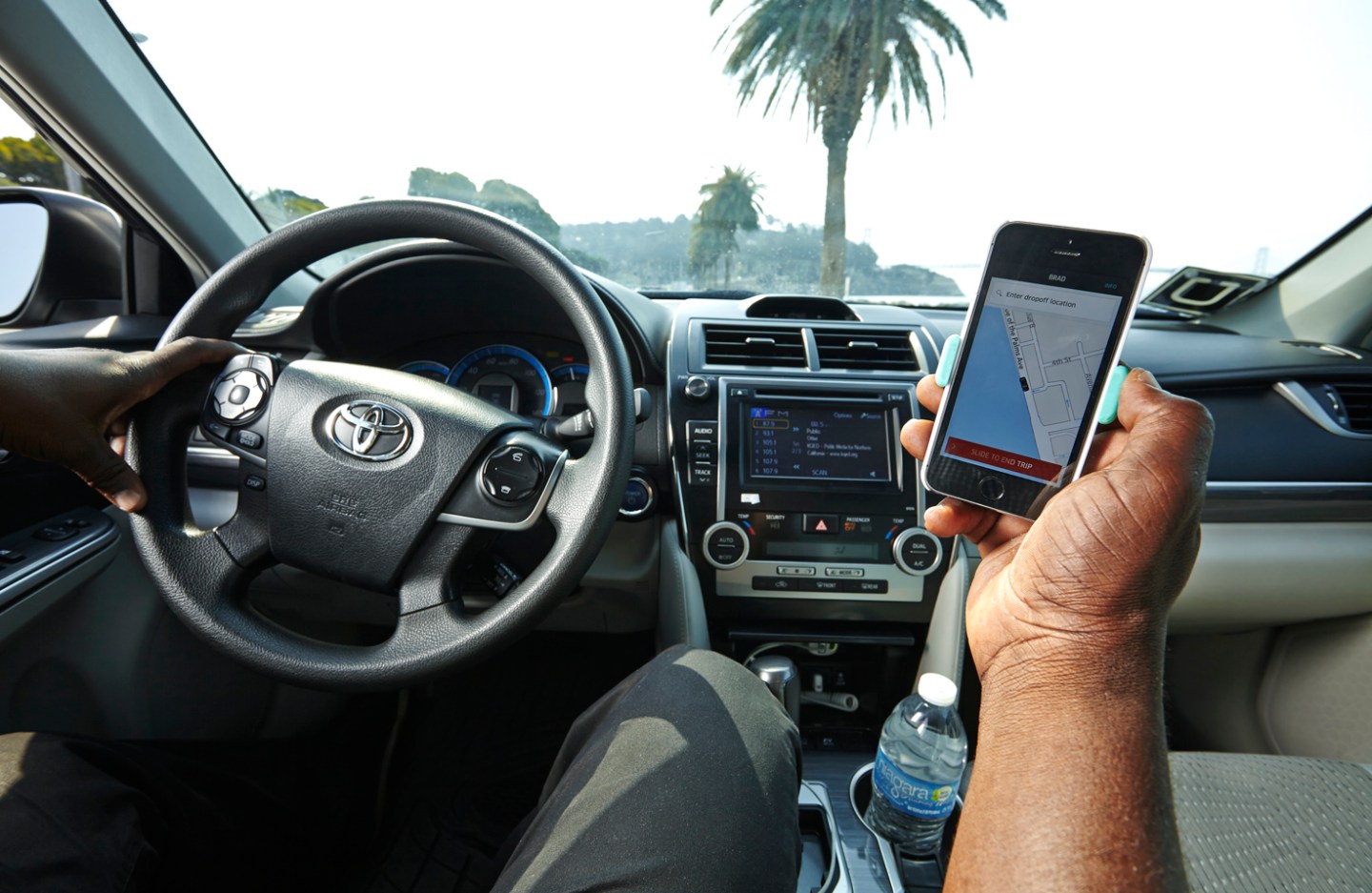 Gary Englander, 64, has been driving a yellow cab in New York City for 38 years. It was a job he enjoyed—until very recently, that is. “I loved my job,” he says. “The independence. The meeting of people and minds. I learned every day.”

What’s changed for Englander in the last two years? It’s not just that ridesharing apps are now in the picture, he says, though he calls Uber a “money-laundering operation.” Englander’s issue is that it is now possible for drivers with little-to-no knowledge of city streets to work alongside more experienced—and, frankly, better—drivers such as him, rendering the entire role a commodity.

“They’re not good,” he says of the thousands of newcomers hired by the ridesharing apps. “And they rely on technology, which also isn’t very good.”

Englander still relies on his decades of experience when it comes to tracking traffic patterns and knowing where to pick up work. The native and proud Brooklynite says the increased competition (and, consequently, lower earnings) are now causing him to leave town. “My income is down, my stress level is up,” he laments.

Englander says he and his wife plan to move to San Diego, where he hopes to find “some kind of customer service job.” He says he’ll miss being a driver, despite how much the job has changed in an era of mobile apps. Says Englander: “I’ve met the most wonderful people driving.”