Pokémon Go Accounts are Already Selling for Hundreds of Dollars 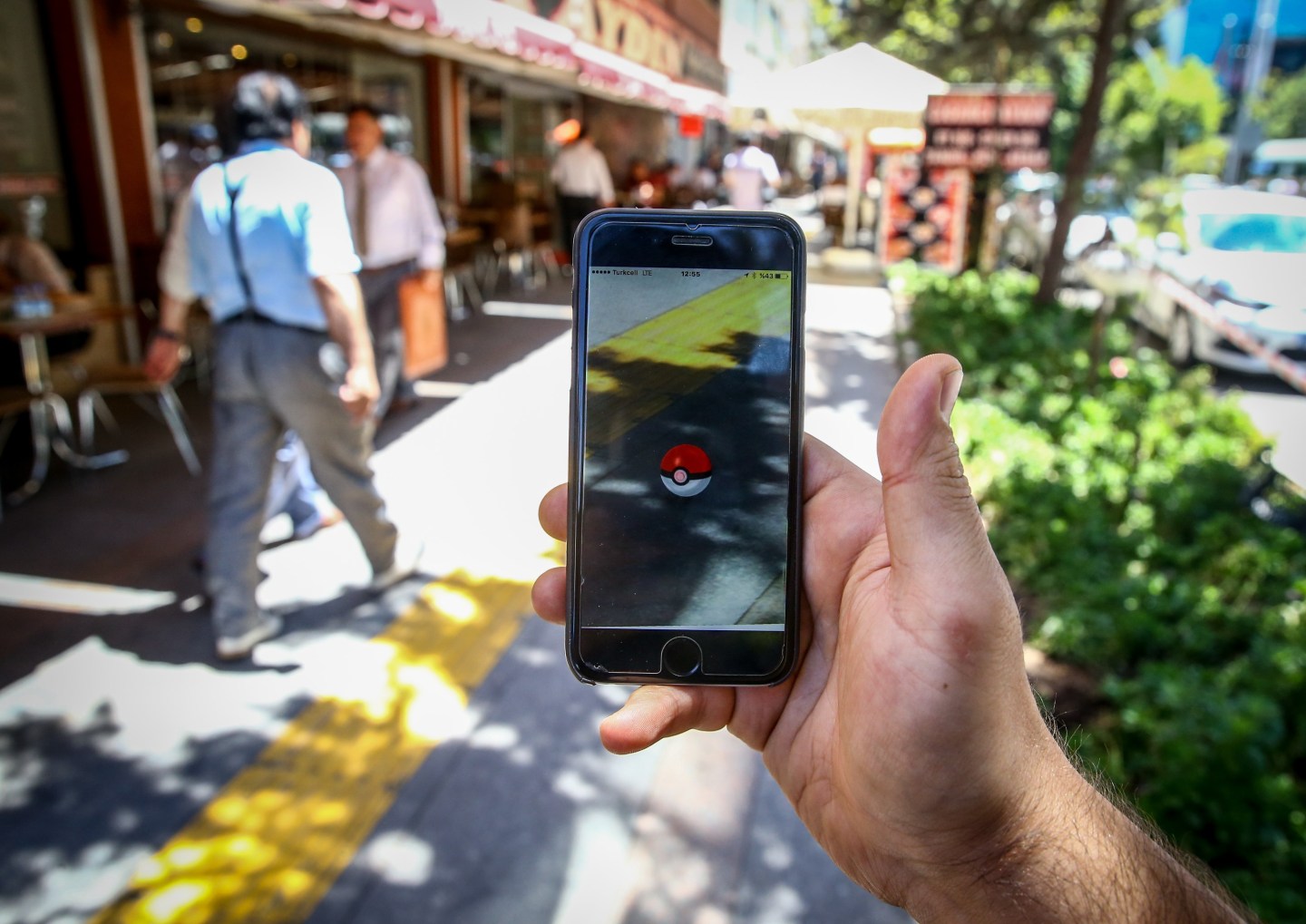 Less than two weeks after Pokémon Go’s U.S. release, Wired reports that accounts with high-level or rare Pokémon are appearing for sale on Craigslist, Facebook, and other platforms. At the game-account marketplace PlayerUp, listings range from a level 10 account with a Pikachu offered for $25, to a level 21 account with a Dragonite for $400—a sale which was apparently successful.

The CEO of PlayerUp told Wired that the market for Pokémon Go accounts has developed more quickly than any he has seen before. He also predicted that it will grow over time, like similar markets for other games. That’s because players generally want to experience a game’s lower tiers for themselves at first, but eventually become more interested in buying high-level accounts and rare items.

How to respond to secondary markets for digital items has often been a tough call for game makers. Sales can frustrate and alienate players if they’re seen as debasing a game’s competitive elements. But stopping them has proven difficult, and capturing or even enabling the trade can be a tempting source of revenue.

Blizzard has worked for more than a decade to control the ‘farming’ and sale of gold, items and accounts in its games, including World of Warcraft, with moderate success. Blizzard eventually implemented a shop where it directly sells everything from level boosts to cosmetic enhancements, but the secondary trade persists.

Valve Software has gone much further in capitalizing on the sale of game items for games like Counter-Strike, both selling them directly and running an auction-like marketplace through its Steam service. It even helps third-party sites deal in items—leading in part to accusations that the company enables gambling.

Pokémon Go is different from those games in that it operates on a free-to-play model, allowing players to buy items and boosts for real money right from the get-go. But that doesn’t include the ability to buy specific monsters for your collection, and most current account sales seem to be driven by those rare beasts.

That particular driver might be tamped down once the game’s maker, Niantic, implements in-game monster trading. But the trading feature is just as likely to spawn an even more active resale market, unless Niantic can somehow prevent money from changing hands as part of trades.