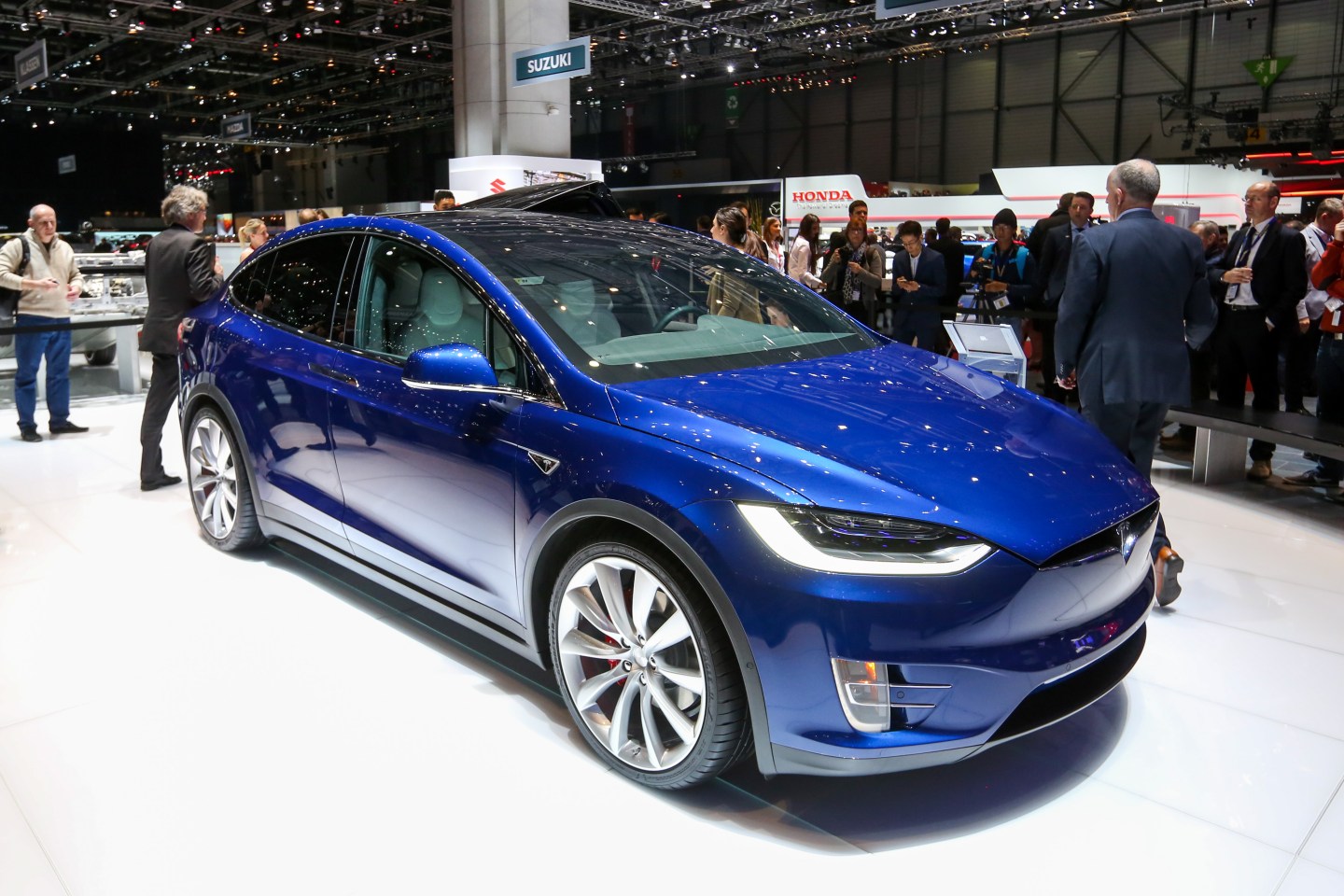 While Tesla has had a tough few weeks, marked by a fatal accident involving its Autopilot and a missed sales goal, the company’s stock has quietly regained a major drop after surprising investors last month with the news that it planned to buy sister solar company SolarCity.

The resurgence could indicate that investors are slowly becoming more comfortable with the $2.86 billion deal to buy the solar installer. It also could suggest that Tesla’s hard summer hasn’t yet done irreparable damage to Tesla’s brand or Tesla CEO Elon Musk’s goodwill with investors.

Three weeks ago, the electric car maker suddenly announced that it planned to buy SolarCity (SCTY) and create a company that would make and sell solar panels to generate energy, batteries to store energy, and cars to use battery-stored energy for transportation. A combined company using the Tesla (TSLA) brand would be able to cut costs, and sell all this energy tech under one roof, explained Musk to many a confused shareholder.

While Musk called the deal a “no-brainer,” and “blindingly obvious,” the market had another reaction.

For more on Tesla and Autopilot, watch:

Investors had a variety of concerns about the deal, most of them financial in nature. SolarCity’s major $3.25 billion in debt was one issue, as well as its upcoming debt payments at the end of 2017. Musk’s 21% ownership and 22% ownership in Tesla and SolarCity, respectively—as well as that the companies’ boards are stocked with Musk’s friends and family—were also reason for concern.

The stock crash of course slashed billions of dollars off of Tesla’s market share. Immediately after the deal came to light, Tesla’s valuation lost significantly more than the $2.86 billion valuation of SolarCity. That loss was a major talking point from many analysts for why the deal didn’t make financial sense.

However, three weeks after the deal, Tesla’s shares have slowly and quietly regained all of that initial loss. On Friday afternoon, Tesla shares are trading at $220.07, slightly down from opening at $222.52 on Friday morning.

That regain was despite news a few days later that there had been a fatal accident involving a Tesla car with Autopilot engaged and that the National Highway Traffic Safety Administration had opened a preliminary evaluation into Autopilot’s performance during the crash.

At the same time, Tesla also revealed on the fourth of July that it had missed its car shipment targets for the second quarter in a row and had to lower its 2016 year car shipment guidance slightly from a previous range of 80,000 to 90,000 down to 79,180 for the year. While the miss wasn’t all that much, it’s an unsettling trend for a company that recently decided to accelerate its goal to make 500,000 electric cars per year by 2018, two years earlier than it previously had planned.

Regardless of these two major issues, Tesla shares continued to climb back up. While they could easily fall again at any moment, it seems like investors are at least relaxing a bit from the initial shock and still seem to have some confidence in Musk’s sweeping and audacious vision of Tesla.