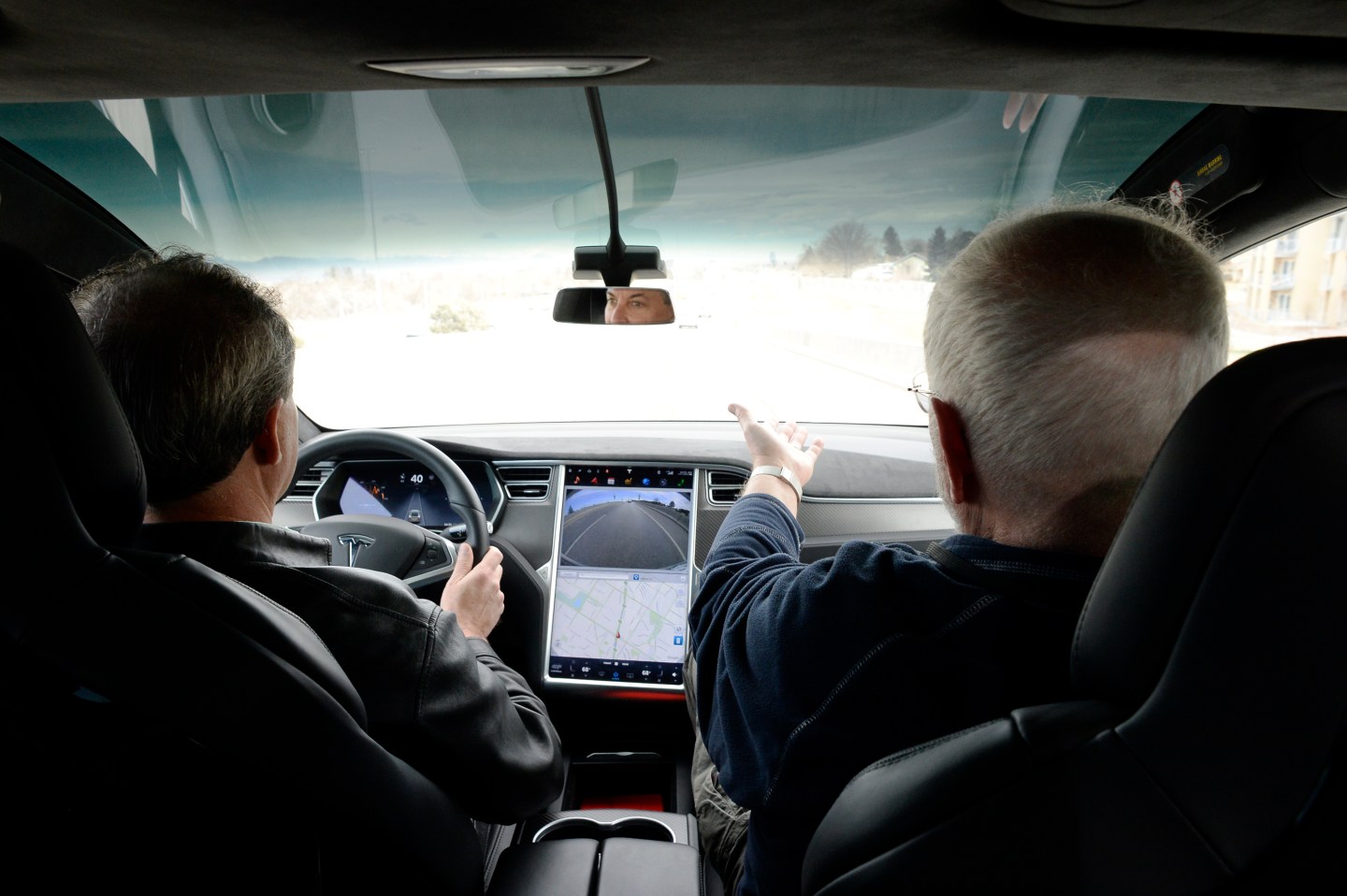 If the software is found to have problems, it could be a blow to Tesla’s brand and the company’s practice of aggressively introducing software that it can update with fixes over time. It could also cast a shadow on the emerging world of self-driving cars, which are under development by some of the world’s biggest auto and tech companies, like Google and Ford.

However, some drivers have complained that the Autopilot software hasn’t worked correctly and has caused crashes. Tesla has denied such claims.

Soon after debuting the Autopilot software, the company decided to update it and restrict some of its capabilities. The company plans to also continue to update the Autopilot technology to make it better over time.

In this most recent crash, which involved a fatality, the National Highway Traffic Safety Administration has opened “a preliminary evaluation” into the performance of the Autopilot software, said Tesla.

Tesla says the crash occurred while a Model S was traveling on a divided highway with Autopilot engaged, and a tractor trailer drove across the highway perpendicular to the car. Neither the software nor the driver saw the white tractor trailer, and no brake was applied.

The Model S drove under the tractor trailer and the windshield and front seat areas were crushed. The Wall Street Journal says the crash occurred in May in Florida.

“This is the first known fatality in just over 130 million miles where Autopilot was activated,” said Tesla.

Tesla specifically tells drivers to keep their hands on the wheel and to remain engaged when Autopilot is on. The software is meant to be an aid to driving, and not to take over driving completely.

Many auto makers are working on building self-driving car technology into vehicles over time. Some companies like Google are focusing on developing fully autonomous cars.

Many automakers, as well as Tesla’s CEO Elon Musk included, contend that the regulations and laws for self-driving cars will move more slowly than the technology will.

Shares of Tesla (TSLA) dropped 2.78% in after hours trading to $206.37 per share. The company’s stock dropped considerably last week after it said it planned to buy sister company, solar installer SolarCity (SCTY).