How Income Inequality Is Killing the Traditional Family 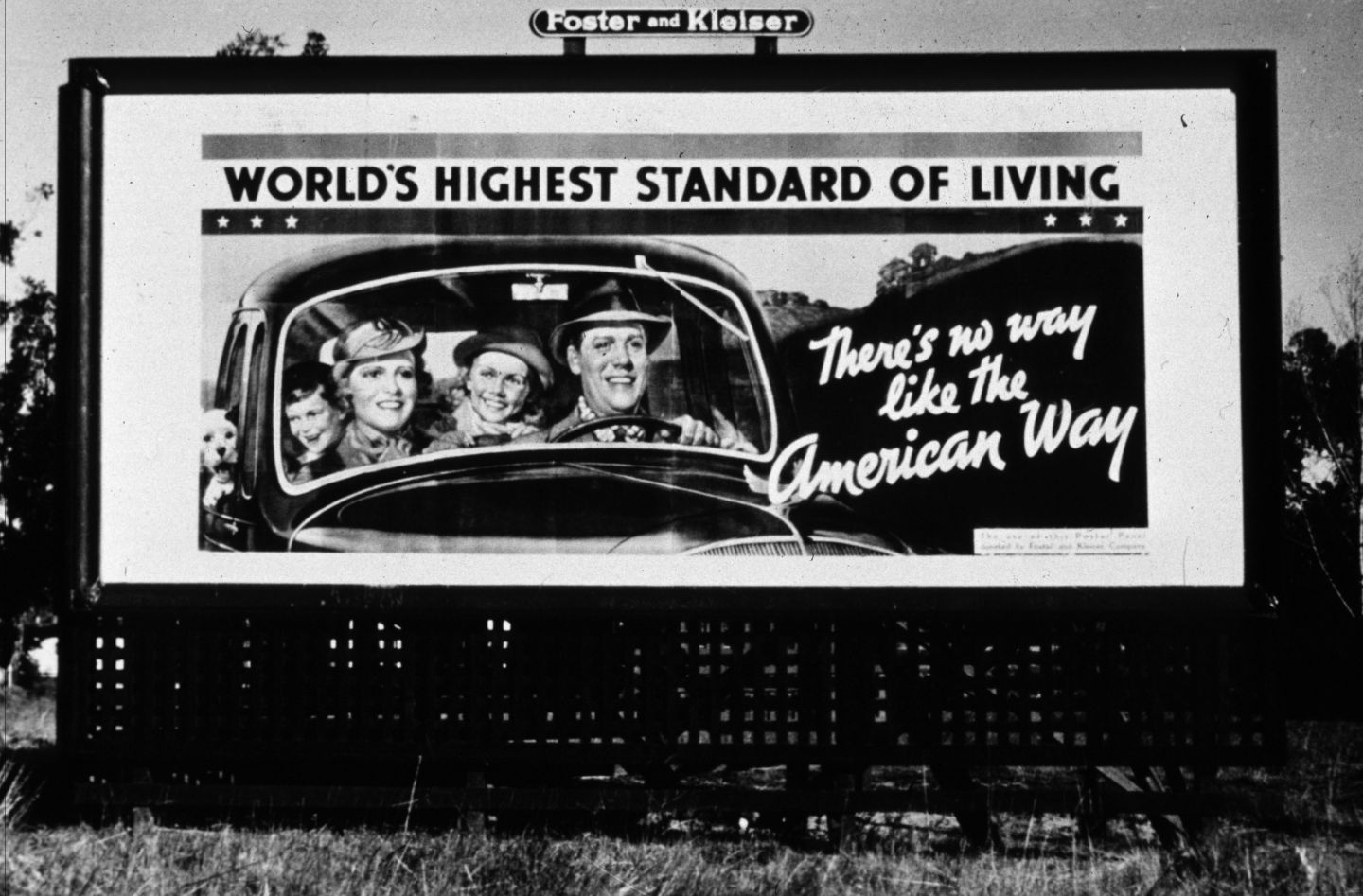 March 1937: A billboard, sponsored by the National Association of Manufacturers, on Highway 99 in California during the Depression. It reads 'There's no way like the American way' and 'world's highest standard of living'. (Photo by Dorothea Lange/Library Of Congress/Getty Images)
Dorothea Lange — Getty Images

But more and more young adults are headed for babies before the wedding, largely thanks to income inequality, according to a study published in the American Sociological Review.

Young adults, mostly those without a college degree, are more likely to have children before marriage due to a shortage of jobs in the middle of the job market—a symptom of income inequality, according to the study authored by a team of researchers led by Andrew J. Cherlin, a public policy professor at John Hopkins University.

And young people don’t want to enter a marriage without a stable income—though they still want children.

“The greater the local level of income inequality, the less likely men and women are to marry before having a first child—an association that appears driven in part by the lack of middle-skilled jobs that pay above-poverty wages,” the team wrote. These “middle-skilled” jobs are those that don’t require a college degree, including electricians, manufacturing, and security guards.

That comes as the middle class has become a shrinking force in the U.S. Some jobs have swept away by a wave of computerization and offshoring, while wages, in not only the U.S., have fallen for the middle class—explaining, for some, why party outsiders and radicals have gained such popularity this election cycle.

Other sociologists have also said that income inequality may have other effects on citizens. Melissa Kearney and Phillip Levine, professors of economics at University of Maryland and Wellesley College respectively, have argued that income inequality increases a teen girl’s sense of economic marginalization, and causes them to feel economic hopelessness and despair regarding their future.

As these girls come to believe their financial future cannot, or is unlikely to be, improved with a job or through marriage, they may also come to think that they won’t lose opportunities, such as having a job, by having children early. That may explain why long-term income inequality at the state level is associated with more births out of wedlock among adolescent girls.