These Retailers Will Sell 86 U.S. Grocery Stores in Order to Merge 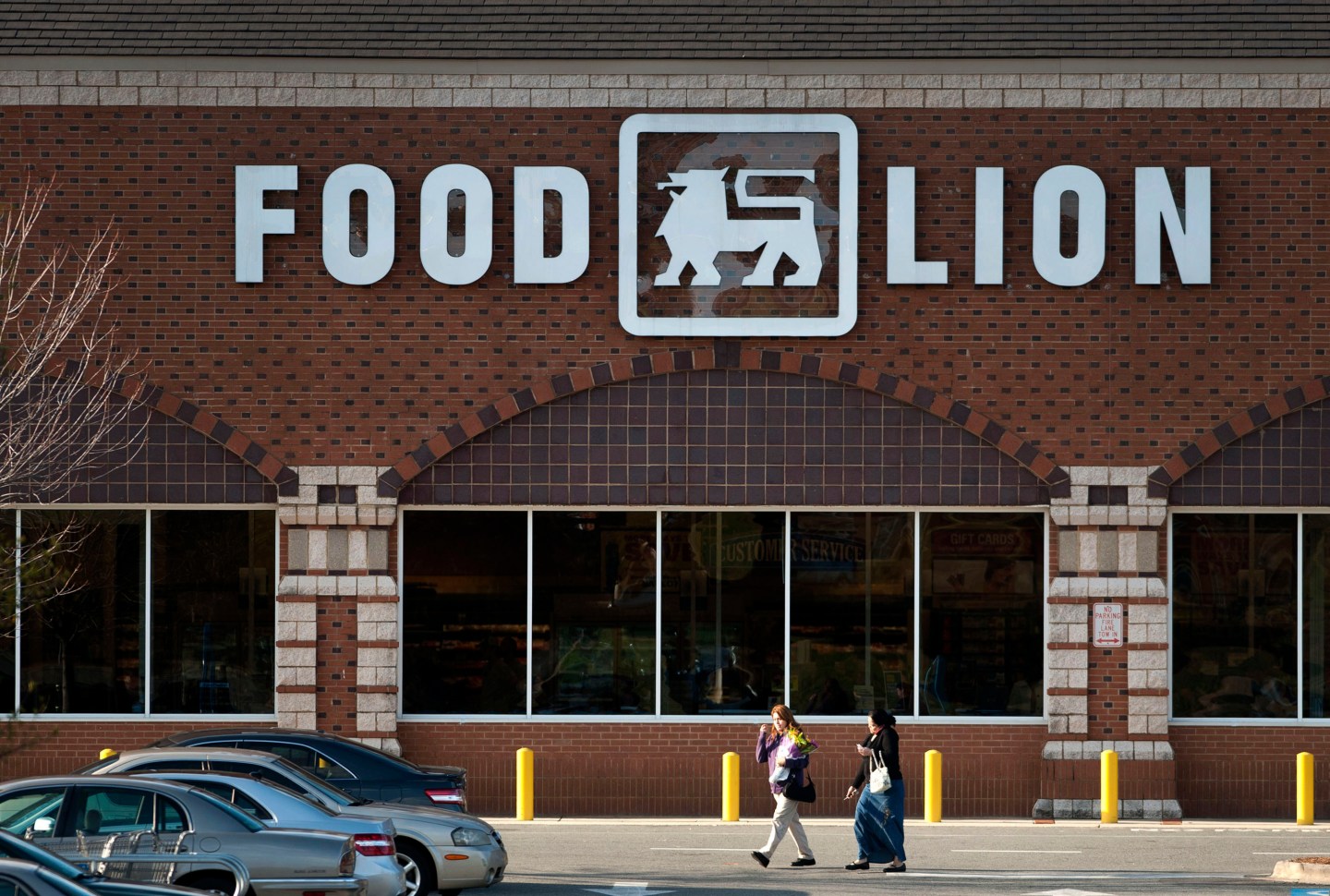 The owner of Food Lion and the parent company of Stop and Shop have agreed to sell off 86 U.S. locations in a bid to gain the Federal Trade Commission’s approval for their about $31 billion merger.

That comes after the two companies announced plans to merge more than a year ago, in June 2015. Delhaize and Ahold expect the merger to be completed before the end of July.

“Selling stores is a difficult part of any merger process, given the impact on our associates, customers and communities in which we operate,” said Frans Muller, CEO of Delhaize in a statement. “We believe we have made every effort to identify strong buyers for these locations, and we want to thank our loyal associates and customers who have shopped our stores and supported us for so many years

Gaining regulatory approval would be one of the final hurdles in Delhaize and Ahold’s attempt to merge. The combined company would control over 6,500 stores in the U.S. and Europe—making it one of the largest grocery chains in the two areas.

Traditional grocers such as Food Lion have been struggling in recent years due to the rise of discount grocers and upscale chains. The merger between Delhaize and Ahold would likely give the two companies a larger customer base, but also allow the two to cut costs—giving the combination a competitive edge.

Chain’s including Albertson’s, Supervalu, and Publix are buying up the stores Delhaize and Ahold plan to divest.