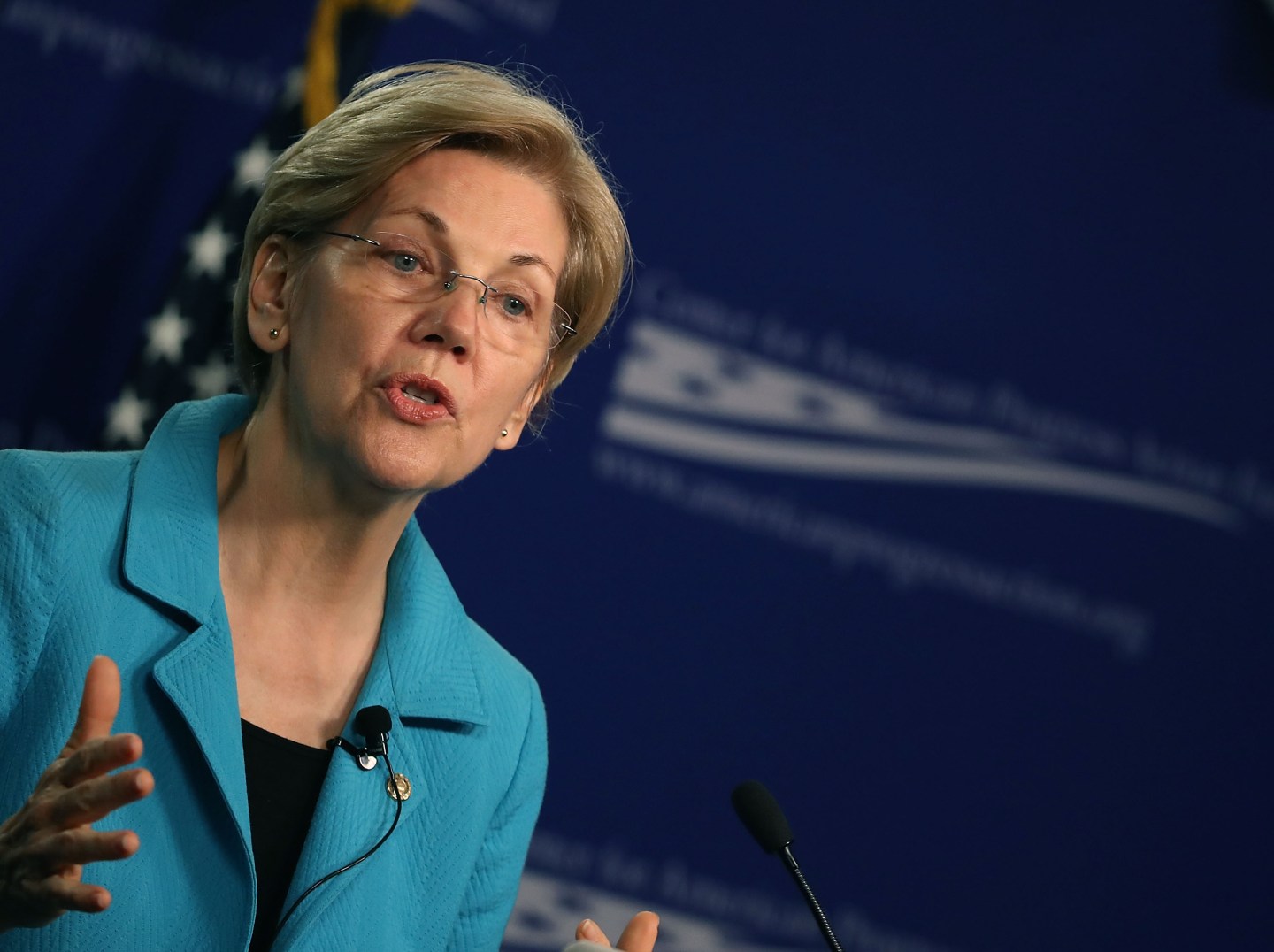 U.S. Senator Elizabeth Warren on Wednesday called for a regulatory probe into whether short-term rental websites such as Airbnb are taking housing away from long-term renters and pushing up prices.

Warren, joined by Senators Brian Schatz of Hawaii and Dianne Feinstein of California, urged the U.S. Federal Trade Commission to examine the rapid growth of such businesses as Airbnb, HomeAway, VRBO and FlipKey and determine their impact on housing.

“We are concerned that short-term rentals may be exacerbating housing shortages and driving up the cost of housing in our communities,” the senators said in a letter to FTC Chairwoman Edith Ramirez.

“We have also read troubling reports of racial discrimination on some short-term rental platforms.”

Airbnb has come under fire of late for the discrimination black users have experienced on the platform. Under the hashtag #airbnbwhileblack, black users have documented how hard it is to find places to stay on the home-sharing site if their profile pictures or names indicate their race. Airbnb CEO Brian Chesky told Fortune this week that the company was “late to the issue” of racial bias.

The senators asked Ramirez to study and quantify the degree to which individuals are using short-term rental sites to operate businesses. They acknowledged that short-term lodging firms have sparked innovation, increased competition and provided new means for earning extra income.

Warren, a Massachusetts senator who leads the Democratic Party’s populist wing, was thought to be on the short list of individuals presumptive Democratic nominee Hillary Clinton is considering as a running mate, but Warren recently received a speaking slot on the first night of the Democratic national convention, indicating she’s probably not Clinton’s VP pick. The vice presidential nominee typically delivers an address on the event’s third night.

Warren was the only Democratic woman in the U.S. Senate who did not endorse Clinton during her primary campaign against her populist rival, Senator Bernie Sanders of Vermont.

Warren endorsed Clinton last month and the two campaigned together at a raucous event in Cincinnati, Ohio, that focused on improving the U.S. economy.