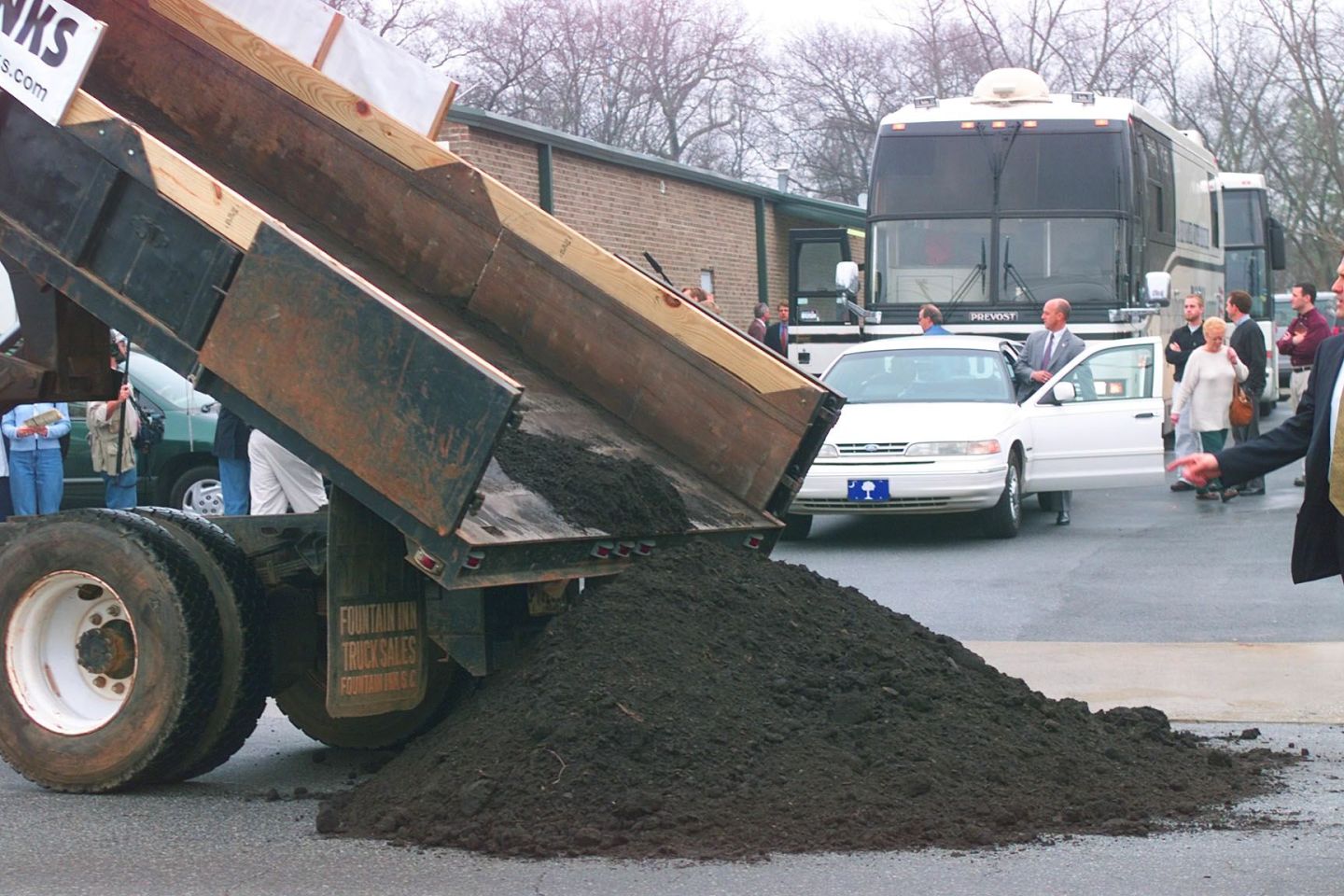 While Pershing Square’s Bill Ackman has decided not to give up on Valeant Pharmaceuticals (VRX), the embattled drug maker that has slid 90%, the Canadian company’s second largest investor, Sequoia Fund, is cutting its losses and getting out.

“Our new leadership elected to sell our position in Valeant Pharmaceuticals, exiting completely by mid-June,” the mutual fund’s leadership from parent company, Ruane, Cuniff, and Goldfarb wrote in a Tuesday letter to clients. “Valeant was our largest position to start the year and its 80% decline through June 30 badly penalized our results.”

As Valeant’s woes piled on in the early months of 2016, the mutual fund was also dragged through the mud. The fund was at one point Valeant’s largest shareholder. Sequoia posted negative returns of 13.2% in the first half of the year, while the S&P 500 rose 3.8%. Without Valeant, the fund would’ve posted returns of 2.3% in that period.

The fund had taken a concentrated position in the troubled pharmaceutical company, corralling 20% of its assets into the pharmaceutical giant. At the stock’s peak, Valeant represented as much as 30% of the fund. That resulted in losses exceeding $1 billion when Valeant’ stock began to tank. Morningstar put the fund on probation, and CEO and co-manager Robert Goldfarb, a renowned stock picker, ended his career in March following the debacle. In May, the firm said it had significantly reduced its stake in the drugmaker.

In its Tuesday letter, Sequoia added that it would continue to invest with a concentrated portfolio, despite criticism that the strategy had played a part in its Valeant-related losses. The firm also added four new companies to its list, including Carmax (KMX), Chipotle Mexican Grill (CMG), Charles Schwab (SCHW), and Wells Fargo (WFC). It had also exited Idexx (IDXX), Allergan (AGN), and Cabela’s (CAB).

Ultimately, the team sought to reassure clients that the future would be far less rocky.

“You may be familiar with the apocryphal Chinese curse, ‘May you live in interesting times,'” the letter signed by Ruane, Cuniff, and Goldfarb CEO David Poppe and other members of the team stated. “Sequoia shareholders have lived through interesting times during the past year. We can assure you that our goal is to be much less interesting in the months and years ahead.”