Why the Lack of Women in Venture Capital Continues to Persist 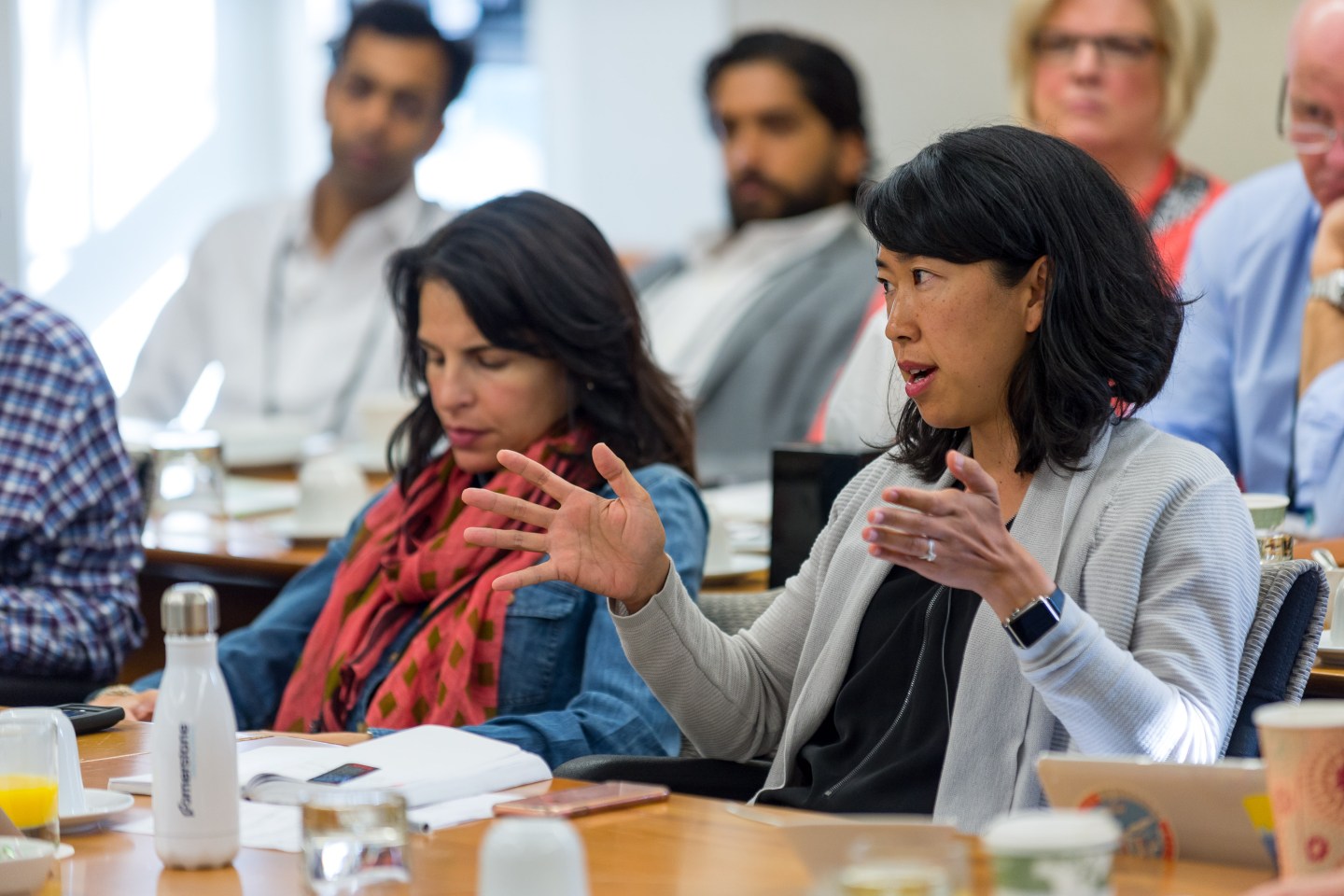 There’s still a lot of work to be done when it comes to including more women in venture capital, summed up by a collective chorus at a panel of Silicon Valley and Boston venture capitalists at Fortune‘s Brainstorm Tech conference in Aspen on Tuesday.

“Everyone has a role to play, including the press, existing VC firms, and entrepreneurs,” said Megan Quinn, a growth investor at Spark Capital, who was previously a partner at Kleiner Perkins. “I don’t buy the argument that there aren’t enough qualified women to be in venture capital,” she added.

The lack of women who invest in startups in Silicon Valley is an issue that has come to light over the past few years. Fewer than 6% of all decision-makers at U.S. venture capital firms are women, according to data compiled by Fortune, showcasing the glaring gender inequality issues in the investment industry and Silicon Valley as a whole.

Last year, former venture capitalist Ellen Pao pushed the issue into national attention when her gender discrimination lawsuit against former employer Kleiner Perkins went to trial. Pao lost the case, but it cast a light on the male-dominated culture that continues to permeate the venture capital and tech industries.

As for why the lack of women in VC continues to persist, Quinn succinctly said, “You can’t be what you don’t see.”

Ann Miura-Ko, who is a partner at early-stage firm Floodgate and was an early investor in ride sharing giant Lyft, echoed Quinn’s thoughts. Miura-Ko said that at one point, the majority of the small firm was women, and the firm saw an uptick in applications from women.

“Women feel more welcome in firms where they see other women,” Miura-Ko said.”Women tend to question how they will fit into male-dominated firms. They ask, ‘Do I really want to be one of the first females at this firm and am I setting myself up for success.'”

“The problem will sort itself out in time, but we need to pay attention,” Sandell said.