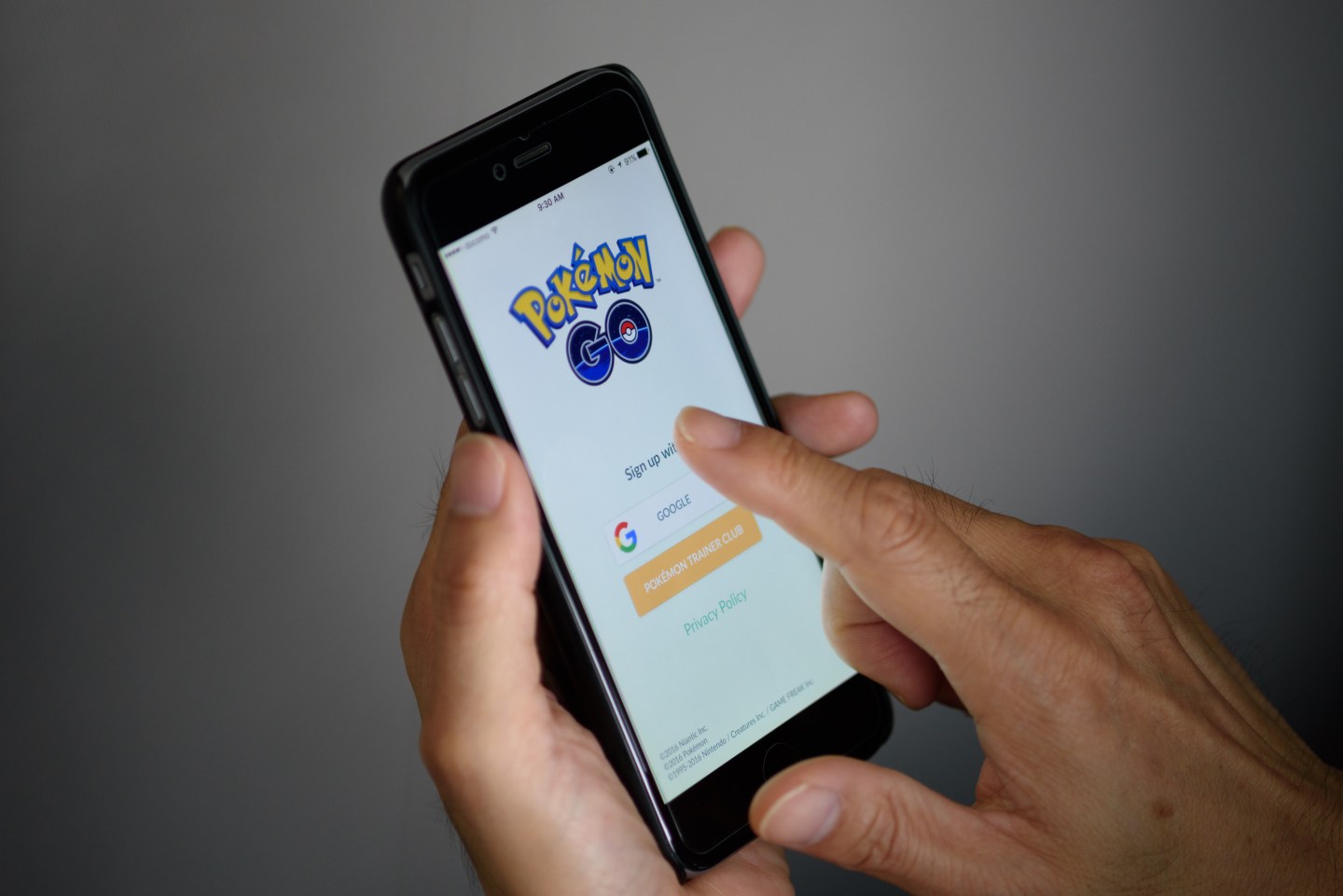 Niantic, the developer behind the popular Pokemon Go game, wants players to know that it isn’t trying to spy on their Google accounts.

Fortune reported yesterday that one player noticed when iOS users signed into Pokemon Go using their Google log in credentials, they were agreeing to give the game full access to their account. That would allow Niantic to read or send emails, look at their search history, or utilize any of their Google account features if it chose to do so.

After they became aware of the problem, The Pokemon Company and Niantic released a joint statement ensuring gamers that it was not their intention to gain full access to their accounts. The two companies said that no information was accessed aside from a User ID and email address, and they are currently working to fix the issue. They have contacted Google (GOOG) and Pokemon Go’s permission will soon be limited to just basic profile information.

Follows is the full joint statement obtained by Fortune:

We recently discovered that the Pokemon GO account creation process on iOS erroneously requests full access permission for the user’s Google account. However, Pokemon GO only accesses basic Google profile information (specifically, your User ID and email address) and no other Google account information is or has been accessed or collected. Once we became aware of this error, we began working on a client-side fix to request permission for only basic Google profile information, in line with the data that we actually access. Google has verified that no other information has been received or accessed by Pokemon GO or Niantic. Google will soon reduce Pokemon GO’s permission to only the basic profile data that Pokemon GO needs, and users do not need to take any actions themselves.