Intel Adds Second Woman to Board of Directors 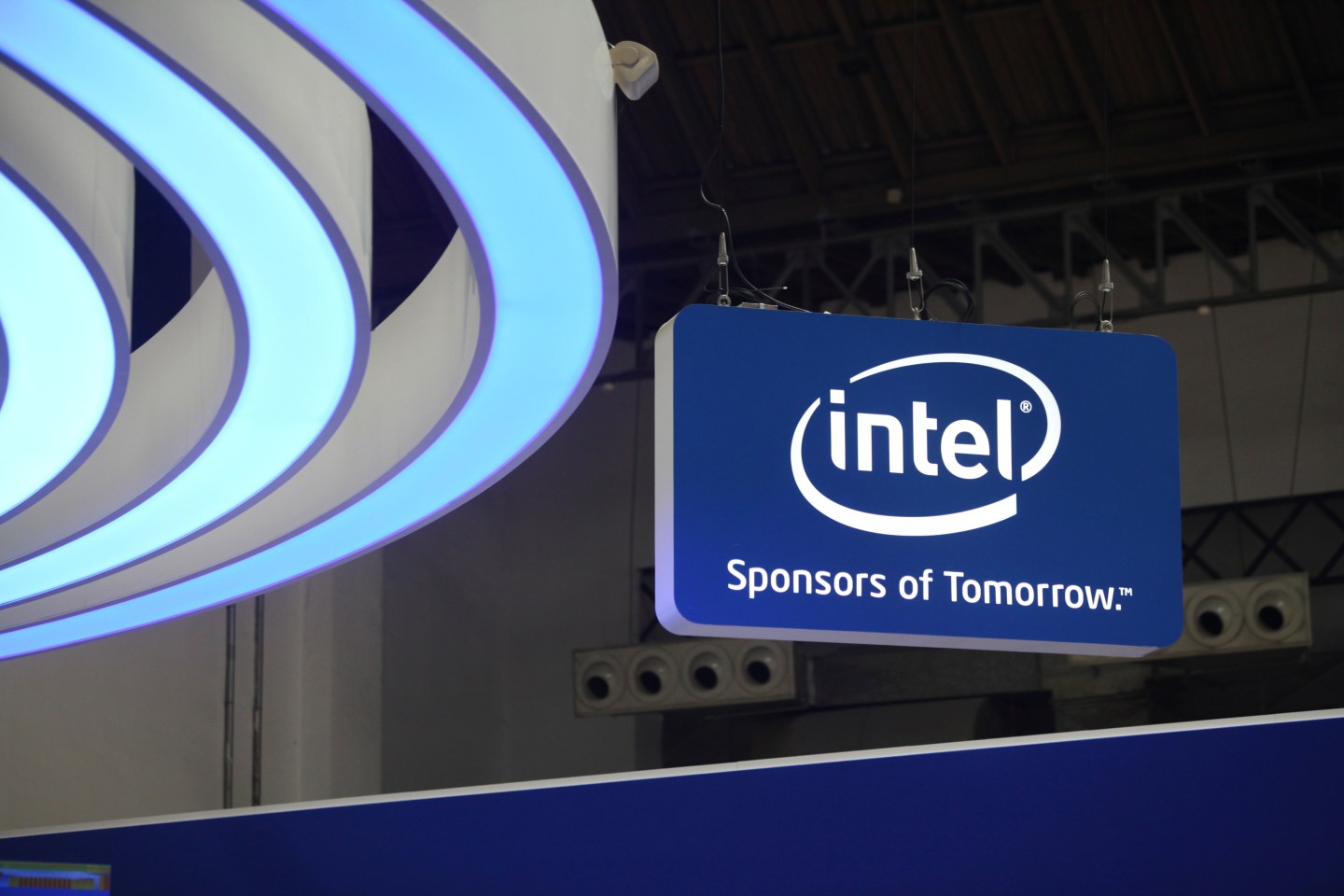 Liu joins lawyer and former ambassador Charlene Barshefsky as the only two women on Intel’s board. Ambassador Barshefsky, who served as United States Trade Representative, has served since 2004.

Liu, who teaches at University of California at Berkeley, has worked at the Xerox Palo Alto Research Center and Synopsys and holds over 90 patents. Her current areas of research include nanometer-scale logic, memory devices, and devices for energy-efficient electronics.

“She brings a wealth of expertise in silicon technology and innovation that will be valuable for Intel in many areas as we navigate a significant business transition while continuing to lead in advancing Moore’s Law and harnessing its economic value,” Intel board chairman Andy Bryant said in a statement.

Liu did not replace any of the 10 existing board members, so the board will expand to 11 members, Intel (INTC) noted. Under the company’s bylaws, the board can have from nine to 15 members. Other well-known outside board members at Intel include Harvard Business School professor David Yoffie and Reed Hundt, former chairman of the Federal Communications Commission.

The move helps increase the number of women on corporate boards, where they are vastly underrepresented. Women comprise less than 16% of board members at all U.S. publicly-traded companies, according to a report by the Government Accountability Office released in January. At the current rate of improvement, it will take another 40 years for men and women to reach parity on boards.

Among other major tech companies, Apple’s (AAPL) eight-person board includes two women, Google (GOOGL) has three out of 12, Microsoft (MSFT) has three women out of 10, and IBM (IBM) has four out of 14, including CEO Virginia Rometty.