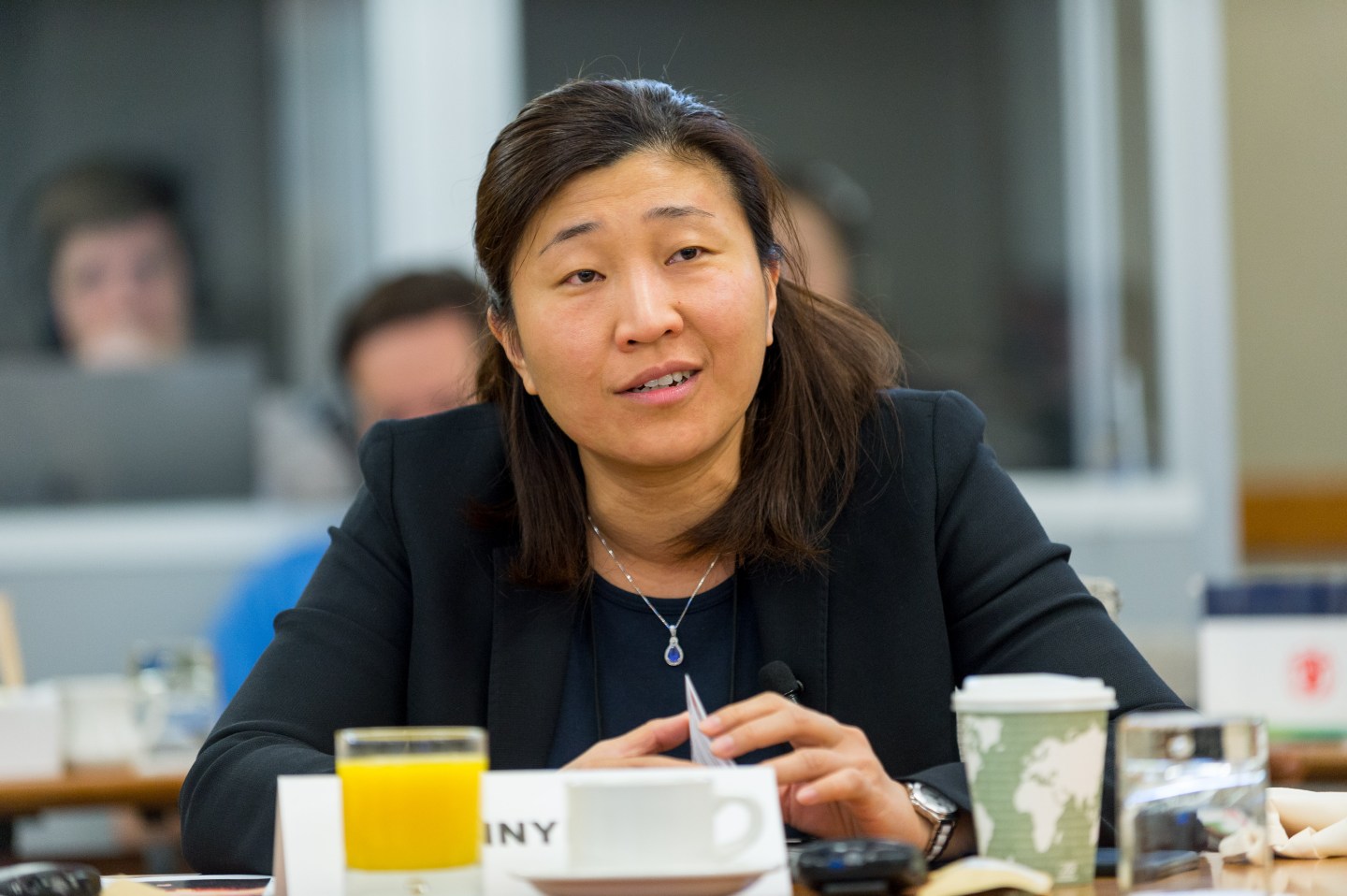 Very soon, one of the main drivers of China’s economic miracle will begin to stall. That was one of the key takeaways—and one of the few non-celebratory comments—in a roundtable discussion on innovation in China, at Fortune’s 15th Brainstorm Tech conference in Aspen on Tuesday morning.

Michael Chui, a partner at McKinsey Global Institute, pointed out that China’s extraordinary economic growth over the past 30 years has derived from two roughly equal sources: half has come from labor force increases and investment and half from boosts in productivity.

But very shortly, perhaps as soon as next year, the size of the Chinese workforce will start to decline as the overall population ages. (By one estimate, more than 20% of the population is now over the age of 55.)

“That means that half of the source of economic growth in China will roughly disappear,” said Chui, “which basically means the country needs to accelerate productivity through innovation” in order to keep the magic going.

Chui was mostly upbeat in assessing China’s readiness to do just that. The country has clearly shown its mettle in what he calls consumer-driven innovation (including online giants like Alibaba, Tencent, and Baidu) and efficiency-driven innovation (things like improved appliances). But China has a more mixed record when it comes to innovating in the areas of engineering and science, despite minting more Ph.D.’s a year than any other nation.

Other panelists, including Mike McNamara, CEO of Flex—which employs between 80,000 and 100,000 people in China—were more optimistic in their appraisals. McNamara, whose company makes everything from Internet of things-enabled devices to automated glucose meters, said that image of China as a “low-quality, shoddy, low-end” manufacturing hub was incorrect and that in terms of even sophisticated product innovation, China had become “a real force for the world.”

Jenny Lee, a partner with GGV Capital in Shanghai, and Veronica Wu, managing partner with CSC Venture Capital in Palo Alto, were equally bullish in their view of Chinese innovation.

Wu suggested that—surprising as this may seem—a government wait-and-see approach to regulating burgeoning industries was a huge help in getting home-grown technology businesses to flourish. Said Wu of Chinese regulators, “When they don’t know what to do, they sit back and watch what happens.”

That, said several panelists, may be the best boost for innovation they could provide.