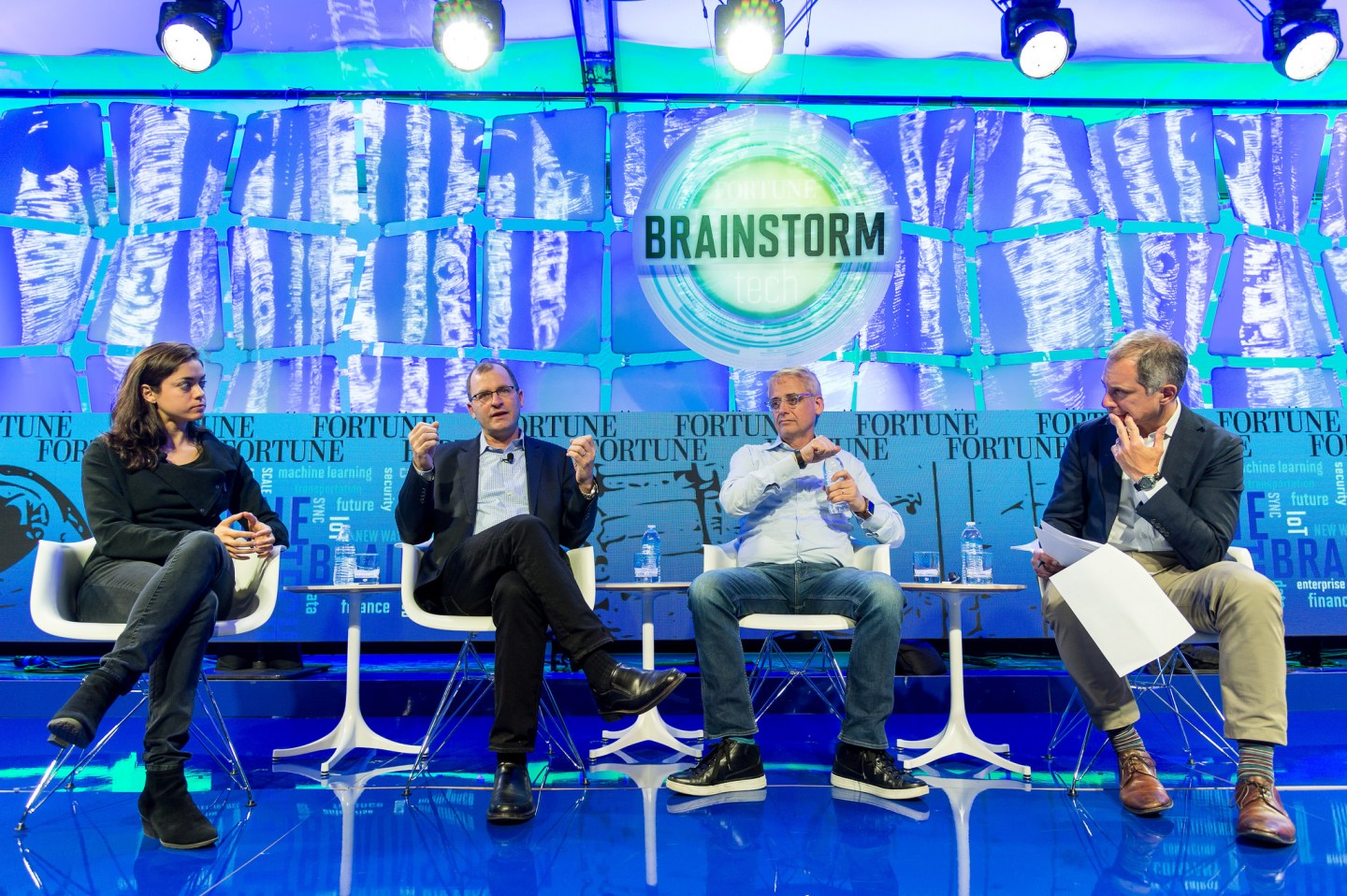 Greetings from Aspen, Colo., where the weather is beautiful, the altitude means one glass of wine may as well be four, and the attendees of Fortune’s 15th annual Brainstorm Tech conference spent their first day soaking up new ideas from a variety of tech luminaries.

Read all of our coverage, and tune in to today’s livestream.

One thing that struck a chord with me was an investor discussion about how Theranos happened. They issued a warning: What happened at the blood testing company is not an isolated situation.

“People are not doing their diligence in this sellers’ market,” said David Trujillo, a partner at investment firm TPG. “Companies don’t have to share quite as much as they would outside of the bubble we’ve been in.” What’s worse, they manufacture attractive figures to put into their pitch decks and make it difficult to dig deeper into the numbers, he said.

The ripple effect of Theranos:

Bill Maris, CEO of GV (formerly Google Ventures), noted that Theranos didn’t have data or peer-reviewed journals to prove its technology works. “This is what happens when people invest in the idea and not the execution.”

The takeaway: No matter the altitude, don’t get drunk on ideas.