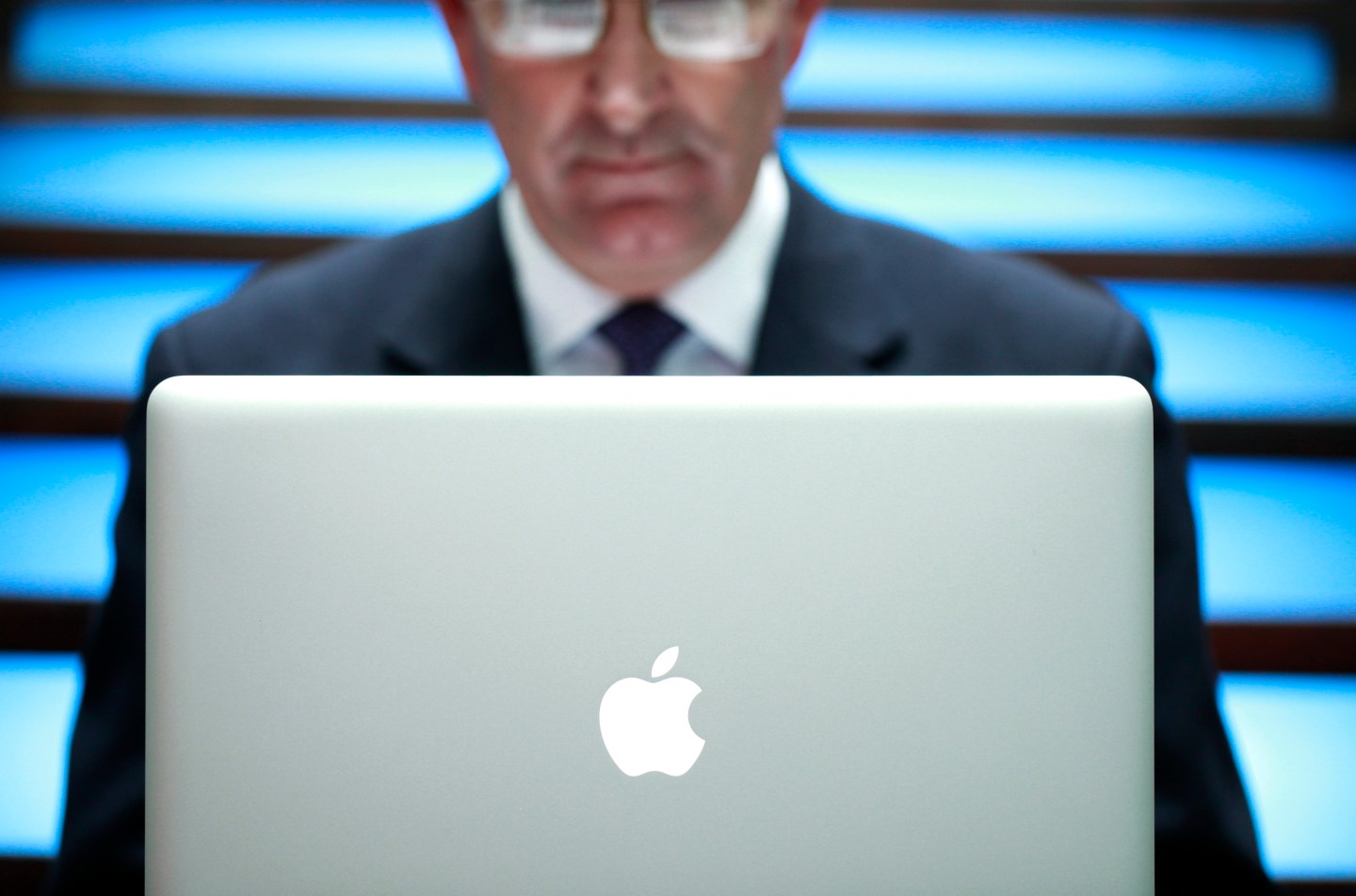 PC shipments are declining overall as usual, though not as badly as anticipated—and analysts see Apple (AAPL) as one of the companies that’s notably suffering, with a drop in market share as well as in shipments.

According to the analyst house IDC, which had been predicting a 7.4% year-on-year drop between the second quarters of 2015 and 2016, worldwide PC shipments in Q2 were in fact only down 4.5%, totaling 62.4 million units. The losers were Apple and Lenovo, with the likes of Dell, Hewlett-Packard, and Asus seeing an uptick in shipments.

Meanwhile, rival Gartner (IT) counted 64.3 million units for the quarter, representing a drop of 5.2%. Garter also noticed an improvement on previous quarters. Both companies were reporting preliminary figures for Q2, so the final figures may be different.

IDC said the U.S. had been the best-performing PC market during Q2, due to relative market stability and the strength of the dollar. Gartner noted that the weakness of other currencies against the dollar had led to price hikes in certain regions, leading in turn to fewer sales.

“All regions except North America experienced a PC shipment decline,” said Gartner principal analyst Mikako Kitagawa. “The Latin America region was still very weak largely because of political and economic instability. PC shipments in Latin America are expected to fall below 5 million units for the second quarter of 2016, which is a decline of more than 20% from the second quarter of 2015.”

Interestingly, IDC noted a fall in market share for Apple, down from a 7.4% share in Q2 2015 to a 7.1% share in the most recent quarter. It suggested that this was down to Apple not having significantly refreshed its MacBook lineup for a while, giving more of a competitive edge to its rivals.

Gartner reckoned Apple’s global market share held firm at 7.1%, although its shipments fell by 4.9%. “Asus, Apple, and Acer are battling it out for the fourth position in worldwide PC shipments for the second quarter of 2016, as preliminary results get finalized,” it said.

For more on the MacBook, watch:

Within that country, Apple’s market share falls just below that of Lenovo (LNVGY), while either Hewlett-Packard (HPE) (according to IDC) or Dell (according to Gartner) rules the roost.

However, Lenovo comfortably tops the global rankings with a market share of either 20.5% (according to Gartner) or 21.2% (according to IDC). Both houses noted a slight fall in shipments for Lenovo, but a small rise in market share.