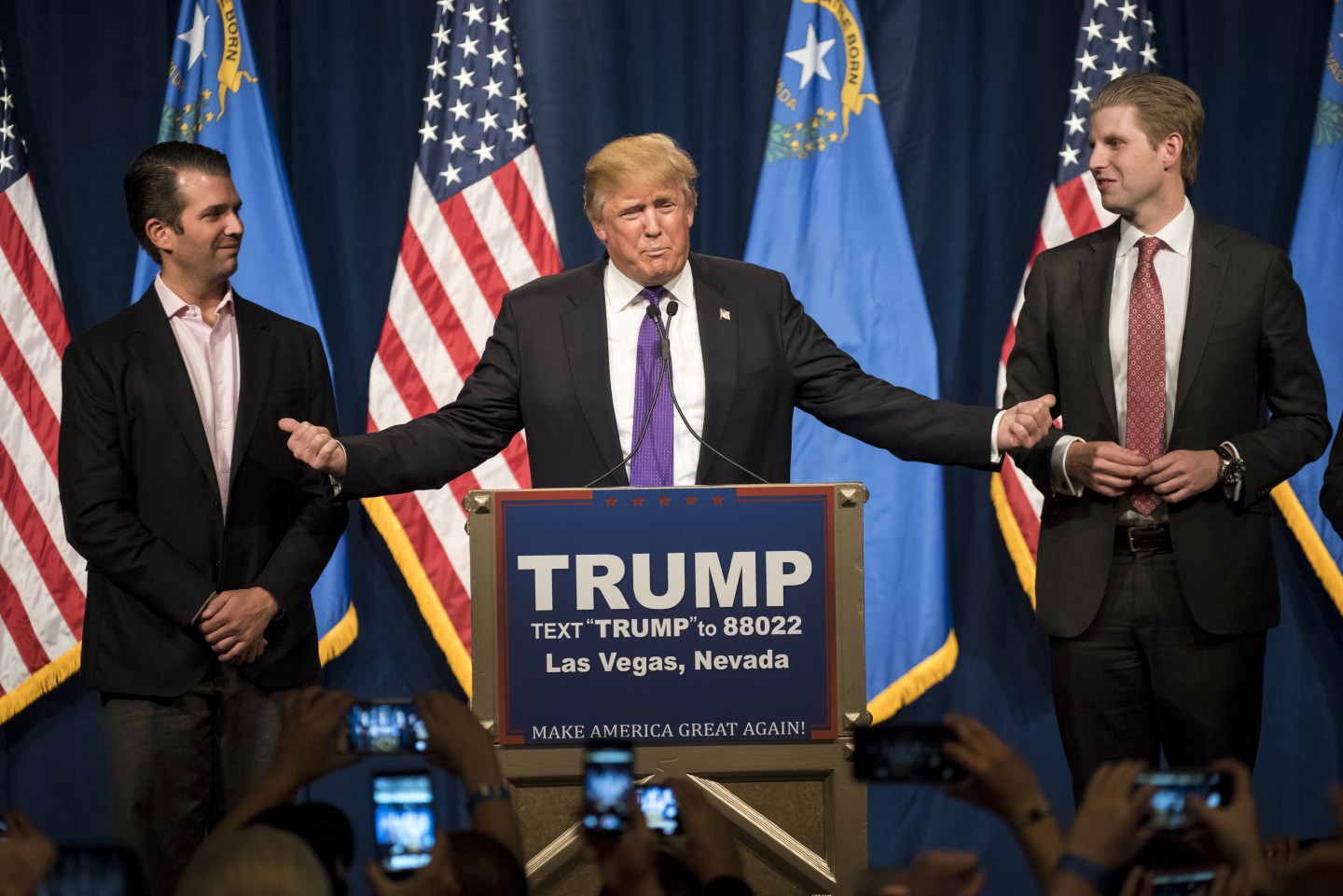 More than 2,000 students, alumni and faculty at the University of Pennsylvania’s Wharton School have signed an open letter to Donald Trump saying they disagree with his rhetoric and policies.

The Republican presidential candidate graduated from Wharton in 1968 and has frequently touted his Ivy League education during the campaign.

The letter entitled, “You Do Not Represent Us,” says the signers are “deeply disappointed” in his candidacy. It says they reject his use of his Wharton education as a platform to promote “prejudice and intolerance.” It says his “insistence on exclusion and scapegoating would be bad for business and bad for the American economy. An intolerant America is a less productive, less innovative and less competitive America.”