UFC Has Sold Itself For $4 Billion 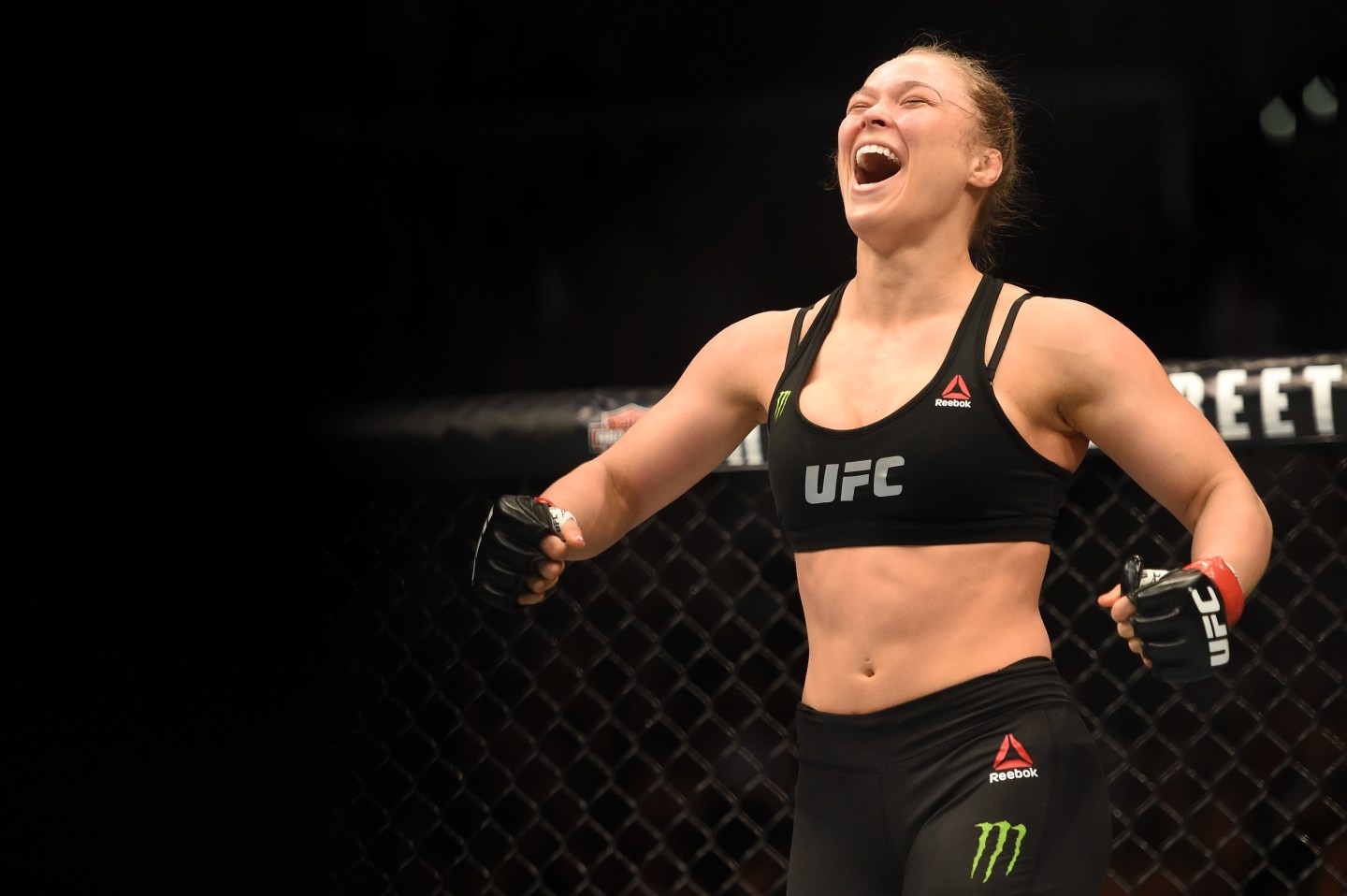 Photograph by Harry How — Getty Images

Ultimate Fighting Championship has agreed to sell itself to a consortium led by talent agency WME | IMG for a reported $4 billion, as the sport continues to plot global expansion.

The acquisition was confirmed by UFC as being steered by WME | IMG, which will serve as the operating partner, along with equity financing support by private-equity firms Silver Lake Partners, KKR, and Michael Dell-controlled MSD Capital. While terms of the deal weren’t disclosed, the New York Times was among the first to report the news and pegged the acquisition’s value at “about $4 billion.”

“No other sport compares to UFC,” said UFC President Dana White in a statement. He will continue in that role after the acquisition.

The sport was founded in 1993 as a pro mixed martial arts organization but didn’t begin to see mass appeal until after it was acquired by Zuffa LLC in 2001 for just $2 million, in a deal steered by Frank Fertitta, Dana White, and Lorenzo Fertitta. The UFC now produces more than 40 live events annually, with the programming broadcast in over 156 countries and territories to nearly 1.1 billion TV households worldwide. The organization also operates a digital subscription service and licenses the brand to over 100 gyms.

The Fertitta brothers will retain a passive minority interest in the organization, though chairman and CEO Lorenzo Fertitta will step down from day-to-day operations after the deal is complete.

Media reports have swirled for several weeks speculating on a potential sale of UFC, which White denied as recently as May, saying it was “not up for sale” in an interview with ESPN. White did quip at the time that if “somebody shows up with $4 billion we can talk. We can definitely talk.”

At the time, White said the brand’s focus was moving into new territories like China. He also said that the property had been getting acquisition offers since as early as 2010, back when an offer was on the table for $1 billion. Holding out paid off handsomely for him and his partners.

UFC become a more mainstream property after it inked a critical seven-year broadcast deal with Fox Sports Media Group in 2011. That helped elevate some of the sport’s biggest stars, including Ronda Rousey and Conor McGregor, to become household names. The respectability of the sport also got a boost when it signed a six-year partnership with Adidas-owned apparel maker Reebok in late 2014.

The valuation UFC commanded is truly rich when compared to the market value for World Wrestling Entertainment (WWE), which has been in the sports entertainment business for over 30 years but is worth a less impressive $1.5 billion.