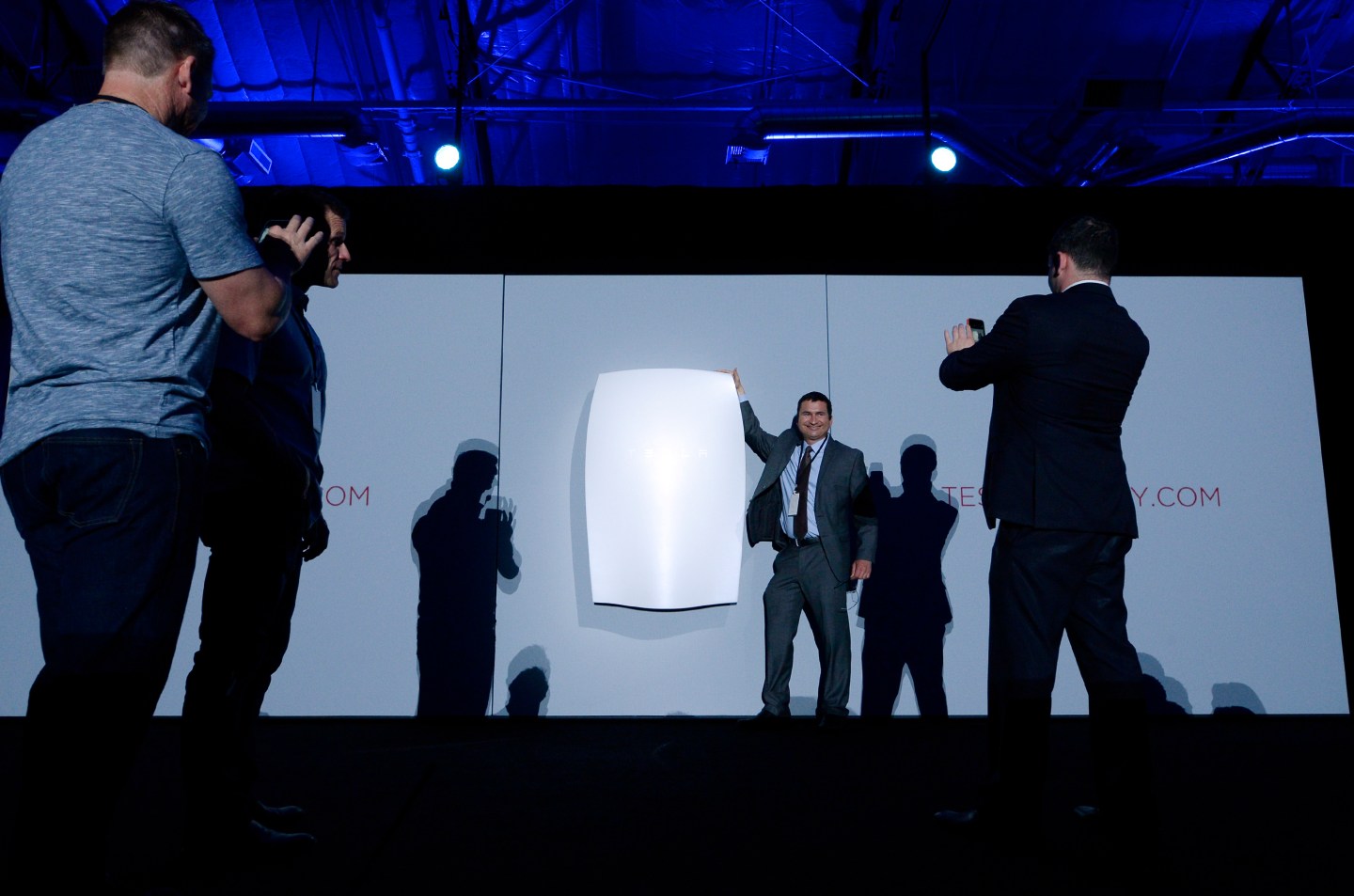 Over the past half decade, the solar market has boomed thanks to falling solar panel prices. Now the same thing is happening with technology for storing energy.

Lithium-ion battery prices have started to drop, helping to create a market for developing, financing, and selling battery systems to building owners, corporations, and utilities. The batteries are important because they can store energy produced by solar panels for use at night, can help utilities better manage the power grid, and can help building owners save money on their energy bills.

The latest evidence of batteries becoming a bigger business opportunity: traditional financiers are getting into the mix.

The funding shows how investors are becoming increasingly comfortable with backing lithium-ion battery use as a smart and stable way to store large amounts of energy in buildings and across the grid. As more and more batteries are installed and used in this way, more traditional banks will start investing in these projects in the same way they’ve done with solar panel and wind farms.

For more on Advanced Microgrid Solutions and smart cities watch:

The company is led by co-founder Susan Kennedy, who has a long history in the energy industry. She was the former chief of staff to California Governors Arnold Schwarzenegger and Gray Davis, and a former commissioner for the California Public Utilities Commission. The company has raised equity funding from DBL Partners, which was also an early investor in Tesla, French power company Engie, and former Gov. Schwarzenegger.

Advanced Microgrid Solutions has a deal to sell 50 megawatts (across four contracts) of four-hours-worth of energy storage capacity to utility Southern California Edison. The batteries will have enough energy to power the equivalent of about 8,200 average homes and the utility will be able to tap into them during peak times of grid use like during hot summer days.

The utilities can use the batteries as an alternative to using peaker power plants, which are expensive and dirty power plants that they turn on only during periods of very high power grid usage. Corporations, like a Walmart, that have installed batteries in their buildings, can switch on battery power when power grid use and energy rates are high, to lower their monthly energy bills.

Lithium-ion batteries have seen their costs drop dramatically over the past year thanks to major investments by Asian battery giants. Tesla, too, is building a massive battery factory outside of Reno, Nev. in partnership with Panasonic in an effort to lower its battery costs by a third.

Tesla has already started selling its battery packs for buildings and the power grid, and Advanced Microgrid Solutions plans to use some of Tesla’s batteries in its projects. Tesla CEO Elon Musk has said there’s been huge demand for Tesla’s grid batteries, called the Power Pack.

Last month, Tesla announced a deal to buy solar installer SolarCity (SCTY) for $2.86 billion, which could mean the electric car maker could move even more heavily into selling a combined solar panel and battery pack product. SolarCity and Tesla have been testing out this combined solar and battery system for years, but initial sales have been limited.

Other startups have been selling batteries to companies and utilities, too, including Stem, Greensmith, Green Charge Networks, and Sonnenbatterie. These companies are raising increasingly larger amounts of money and installing ever more batteries.

Stem has a $100 million fund for its battery projects that it raised through affiliates of New York investment adviser B Asset Manager. The startup also has raised equity funding from billionaire Peter Thiel’s Mithril Capital Management, Japanese conglomerate Mitsui, power giant Iberdrola, GE Ventures, the investment arm of GE, and others.

Earlier this year, power company Engie bought 80% of Green Charge Networks, making it the first utility to dive into supplying energy storage. As the market for these battery projects starts to mature, more of these companies will start to get acquired by large companies.