Will Our Children Actually Live Longer and Healthier Lives? 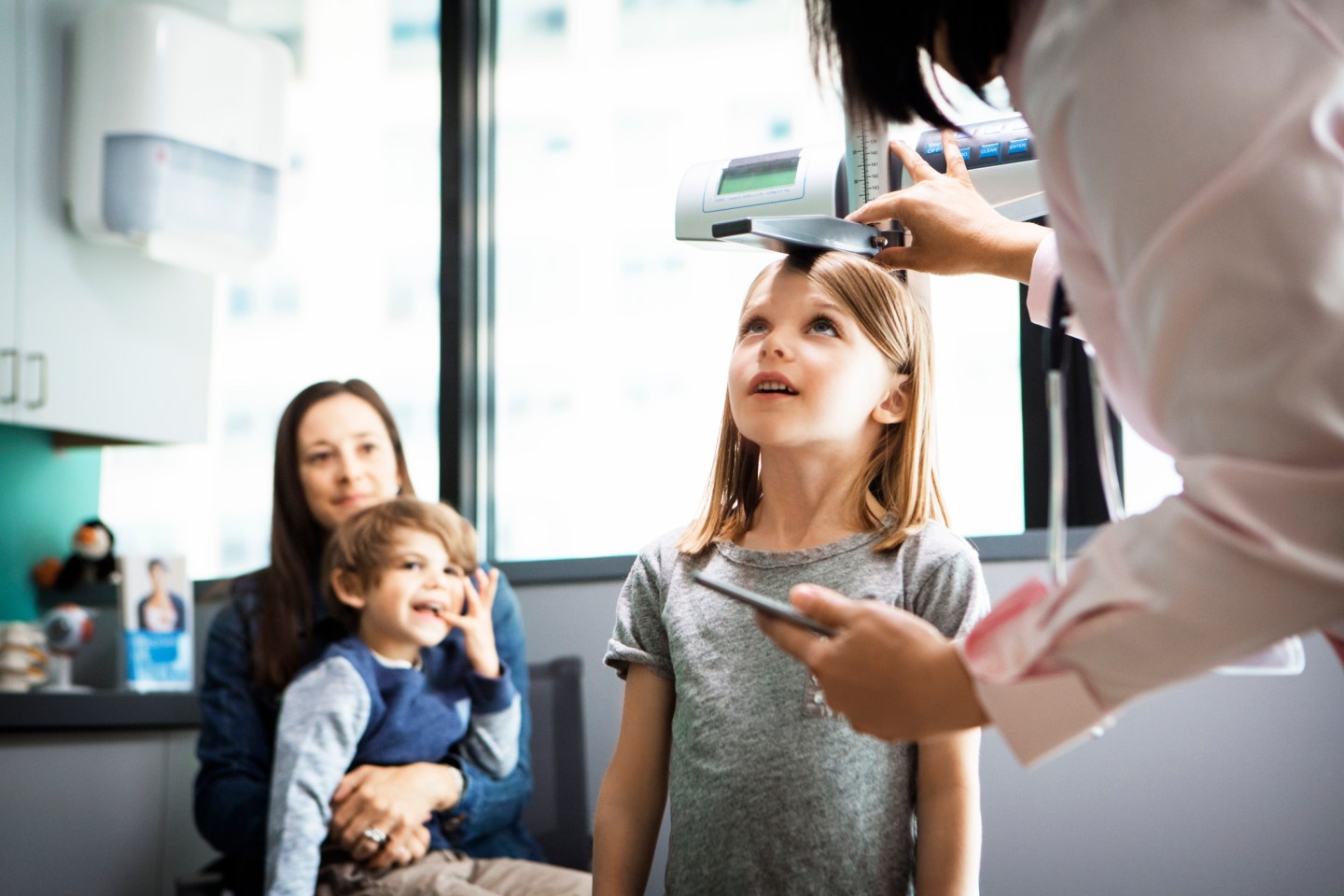 Dr. Sandro Galea is the Robert A Knox Professor and Dean of Boston University School of Public Health.

In recent years, you may have heard the phrase “the first child to live to 150 has already been born.” It is an exciting thought. Regardless of whether or not it turns out to be true, it is a fact that global average life expectancy has risen dramatically over the last century. According to the World Health Organization, it increased by five years between 2000 and 2015 alone. The United States is no exception to this trend. Last month, the Centers for Disease Control and Prevention reported that, between 2000 and 2014, overall life expectancy in the US increased by two years. This advance is in keeping with prior national life expectancy gains, steadily trending up. In 1900, US life expectancy was about 47 years. It is now close to 79 years. Given this increase, it seems reasonable to expect that our children will live longer lives than we will, lives characterized by significantly greater wellbeing. But is this really the case?

The best way to answer this question is to look back at what has historically driven the rise in life expectancy. It would be easy to think that medicine made the difference. The 20th century, after all, was a time of tremendous medical advances — from Jonas Salk’s polio vaccine, to advances in the treatment of HIV/AIDS, to new horizons in cardiology and stem cell research. However, the rise in global life expectancy predates many of these achievements. In Britain, for example, this rise began in the 19th century, when the country was being transformed by the Industrial Revolution. The historian Thomas Mckeown has argued that the Industrial Revolution led to an improvement in living standards — particularly with regard to nutrition — which was the primary driver behind the rise in life expectancy. In addition to its benefits, though, the Industrial Revolution also created the conditions for widespread worker exploitation, and a level of urbanization that, without proper hygiene standards, became a breeding ground for infectious disease. To ameliorate these conditions, English reformers pioneered a comprehensive public health approach; notably in the form of the Public Health Act of 1848. It established boards of health, both centrally and locally, which handled matters of sanitation and water quality, and was the forerunner of many successive public health regulations. It is important to note that the Act was not a medical innovation. It was, rather, a political response, arising from a specific socioeconomic context. Prompted by the effects of urbanization and the Industrial Revolution, it was designed to tackle the structural drivers of disease by creating cleaner built environments and encouraging communities to take a more active role in safeguarding their health.

In many ways, our own revolution — the digital revolution— has diverted our attention away from the factors that may indeed improve the conditions that make us healthy, as we focus more on the potential of science and technology to solve our problems. In the area of health, this translates to a disproportionate investment in increasingly costly treatments, at the expense of measures that address the social, economic, and environmental causes of disease. In the US, almost 90% of our health expenditure is on medical care and treatment, with public health too often falling by the wayside. We are investing significantly more on what may cure us of disease if we get sick than in what may keep us healthy to begin with. This has real consequences. Despite the fact that we spend far more on health than any other country, our health outcomes are not commensurate with our investment; we lag behind many comparable countries in terms of overall wellbeing. And while our national life expectancy continues to improve, it improves at a much slower rate than that of our peers. In 1979, for example, female life expectancy at birth was in the middle range, relative to other high-resource countries. But we were outpaced in the intervening decades, eventually, in 2006, ranking last.

Our unwillingness to address the foundational causes of disease has even deeper implications. Overlooking the power of social, economic, and environmental determinants to shape well-being has created a country of health “haves” and “have nots,” where certain groups stand a better chance than others of living well and longer. By choosing to focus on cure, rather than on what can keep us healthy, we have allowed health inequality to thrive, widening the gap between the “haves” and “have nots.” As recent life expectancy numbers demonstrate, this is especially true in the case of race. In the US, if you are white, your likelihood of living longer continues to increase. That is not the case for other groups. In 2010, for example, the average black man could expect to live a full five years less than the average white man. Increasingly, however, certain segments of the white population are also seeing the effects of health inequality. A study published last year in the Proceedings of the National Academy of Sciences of the United States of America revealed that between 1998 and 2013 the death rate for middle-aged American whites, particularly those with a high-school degree or less, rose by half a percent each year, fueled by an uptick in suicide, drug overdose, and alcoholism. According to the study, if, during that time, white mortality had gone down at the rate it had in other industrialized nations, 96,000 deaths need not have occurred. It was under these circumstances that white life expectancy actually declined by 0.1 years between 2013 and 2014.

These heath inequities do not reflect a failure of medicine; they reflect a failure of investment and policy. During the Industrial Revolution, reformers correctly identified that the same economic forces that were creating vast industries and wealth were also creating unhealthy urban environments. While their understanding of disease may have been limited, their interventions targeted the structural conditions that had been conducive to the spread of sickness. They then worked to improve these conditions through political action, public awareness, and basic, hygiene-centered regulations. We are likewise living in an age when health is shaped by powerful structural forces. From a history of racism that has undermined the health of the black population in the US for generations, to the economic forces that have driven so many in the working class to unemployment, our well-being is a reflection of the society in which we live.

To ensure that our children live longer, healthier lives, we must address these root causes. Health is ultimately produced by the political, social, cultural, and economic conditions within which we live; unless we tend to these forces, our health achievement shall remain ceilinged. This means approaching foundational issues the same way 19th century Britons approached the problem of filthy streets—as health concerns worthy of attention and investment. To do any less would lead us collectively to shorter, sicker lives.