The EU Has a Message for China: You’re Not Playing Fair 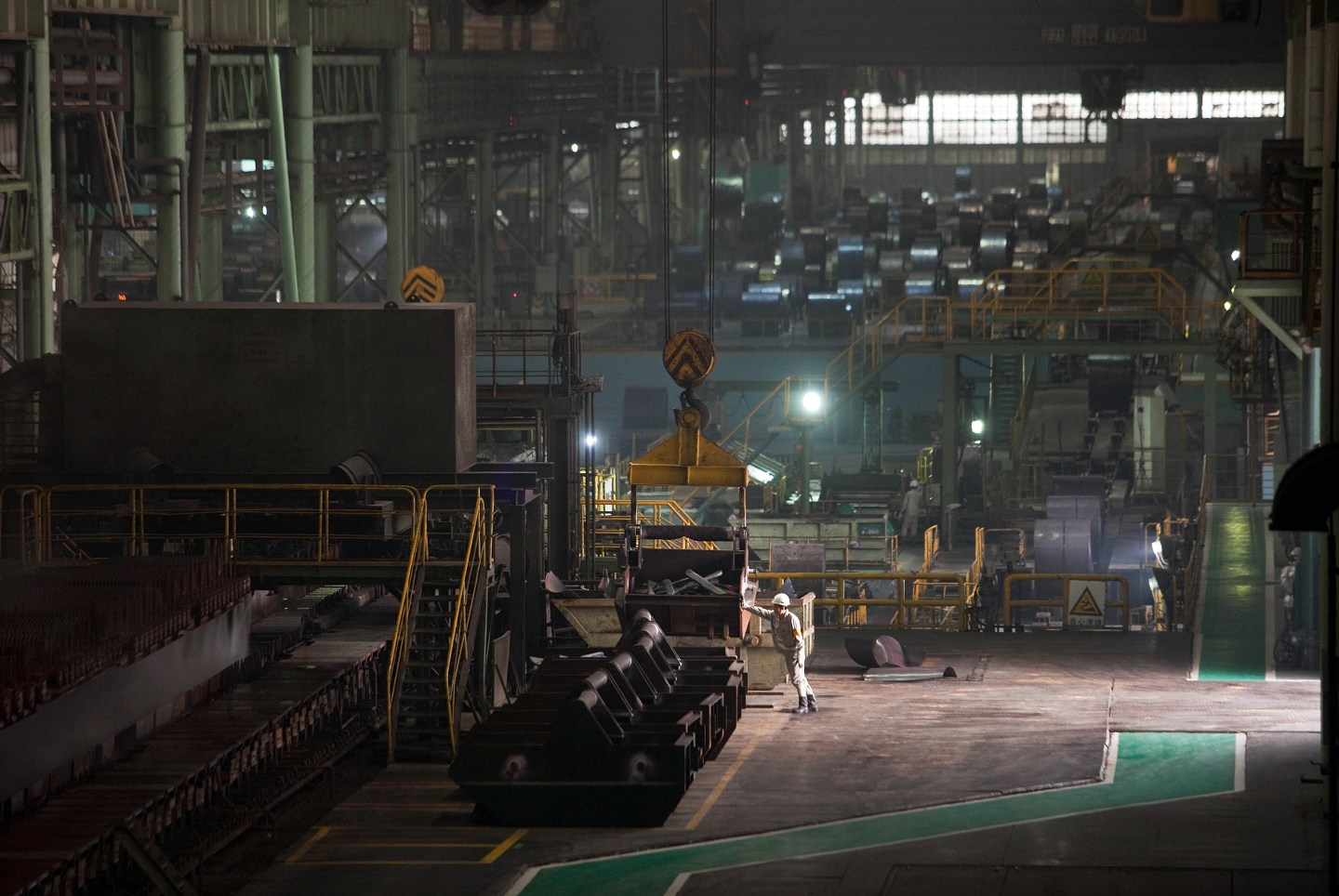 The European Union’s trade commissioner is taking advantage of her current visit to China to criticize the pace of reforms in the country. The much-ballyhooed free trade zones in Shanghai and elsewhere? Little movement, EU trade commissioner Cecilia Malmstrom of Sweden says. Discrimination against European businesses? Hasn’t changed either, according to Malmstrom.

“The free trade zones have made relatively limited progress or been abandoned and there are still concerns about the enforcement of intellectual property rights, and discrimination against EU businesses remains a fact,” she said in a speech to students in Beijing, the Associated Press reported.

The comments came as Malmstrom reassured China about the European Union’s continued interest in trade. It was “business as usual” following Brexit, she said.

An EU-China summit this week in Beijing is expected to ratify a €2 billion (about $2.2 billion) Chinese investment in a new EU infrastructure fund and at least give the impression that little has changed in the relationship between Europe and China after the European Union’s second biggest economy voted to leave the union last month. With the infrastructure fund, China has no direct influence and the EU is happy to point out its success attracting Chinese money. “We’ve made it quite clear this is a European fund over which China has no sway,” an unnamed EU commissioner told Reuters yesterday.

The EU can act this way in trade matters because China has been put on the defensive after it exported a glut of steel to world markets, a flood that has attracted complaints from the U.S.

And as China hashes out its trade relations with Europe, the country’s aggressive territorial claims in the South China Sea are also coming to a head. On Tuesday, The Hague is scheduled to rule on a dispute raised by the Philippines over China’s claim on more than three-quarters of the South China Sea.