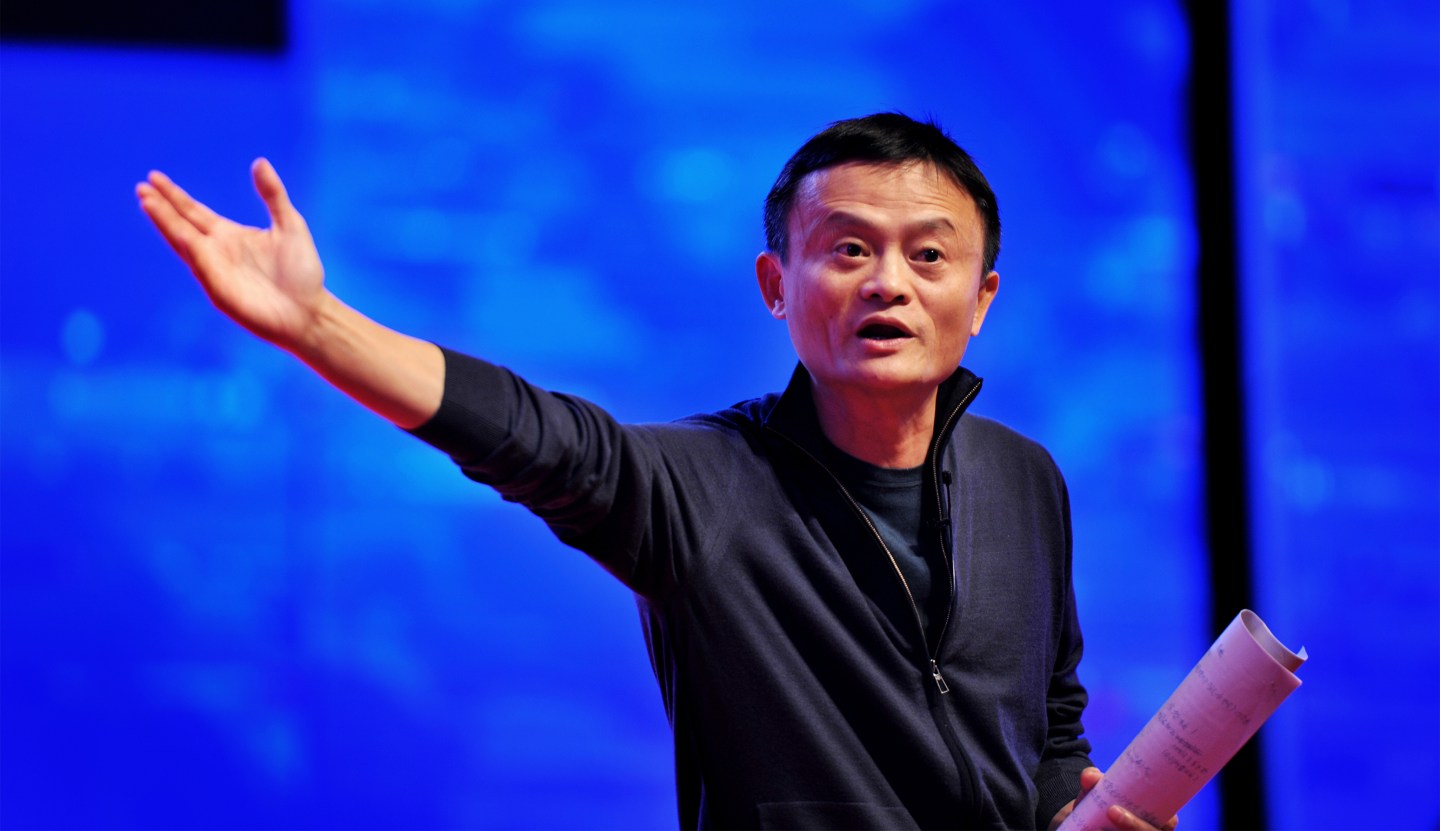 (Reuters) – Lawsuits and investigations are an opportunity for Alibaba Group to be better understood, founder and executive chairman Jack Ma said in an interview on Saturday.

The Securities and Exchange Commission (SEC) launched a probe earlier this year into the Chinese e-commerce firm’s accounting practices to determine whether they violated federal laws. Questions about Alibaba’s growth rate and its relations with affiliated companies have dogged the firm for years.

“It’s an opportunity for us to let them understand what we’re doing,” he told Reuters, saying he had complied with SEC requests but did not know when the U.S. agency would respond with a finding.

Ma was speaking after the first day of a two-day philanthrophy conference hosted by the Alibaba Foundation, a charitable organization established by the group.

He said Alibaba (BABA) had been transparent and provided the SEC with everything it had asked for.

In 2014, the now 51-year-old Ma and Alibaba co-founder Joe Tsai pledged share options worth about $3 billion at the time to a newly established charitable trust in the biggest donation of its kind in China.

It took the Jack Ma Foundation a year to register, said Ma.

China boasts more billionaires than anywhere else in the world, yet lags in public philanthropy as the wealthy prefer to keep a low profile.

Ma, who has a net worth of $21.8 billion according to the 2015 Forbes Rich List, said Chinese culture warns that nothing good will come of having a high profile, adding that his dad sent him a message on Friday advising him to keep his low.

Ma said that many private non-government organizations in China were not considered “authentic”.

“We find the system does not work, so people stop and say what am I going to do, so sometimes people like us, we do it on our own,” said Ma.

Critics say the environment in China for NGOs has become more restrictive this year.

In new laws governing charities and non-government agencies brought in in the first half of the year, the government has sought to rein in groups that endanger national security, which commentators say gives Beijing the right to close groups as they wish.

In April this year, the founder of China’s Tencent, Pony Ma, said he plans to donate 100 million company shares, worth more than $2 billion, to a new charity fund in the second biggest philanthropic pledge after Jack Ma’s.