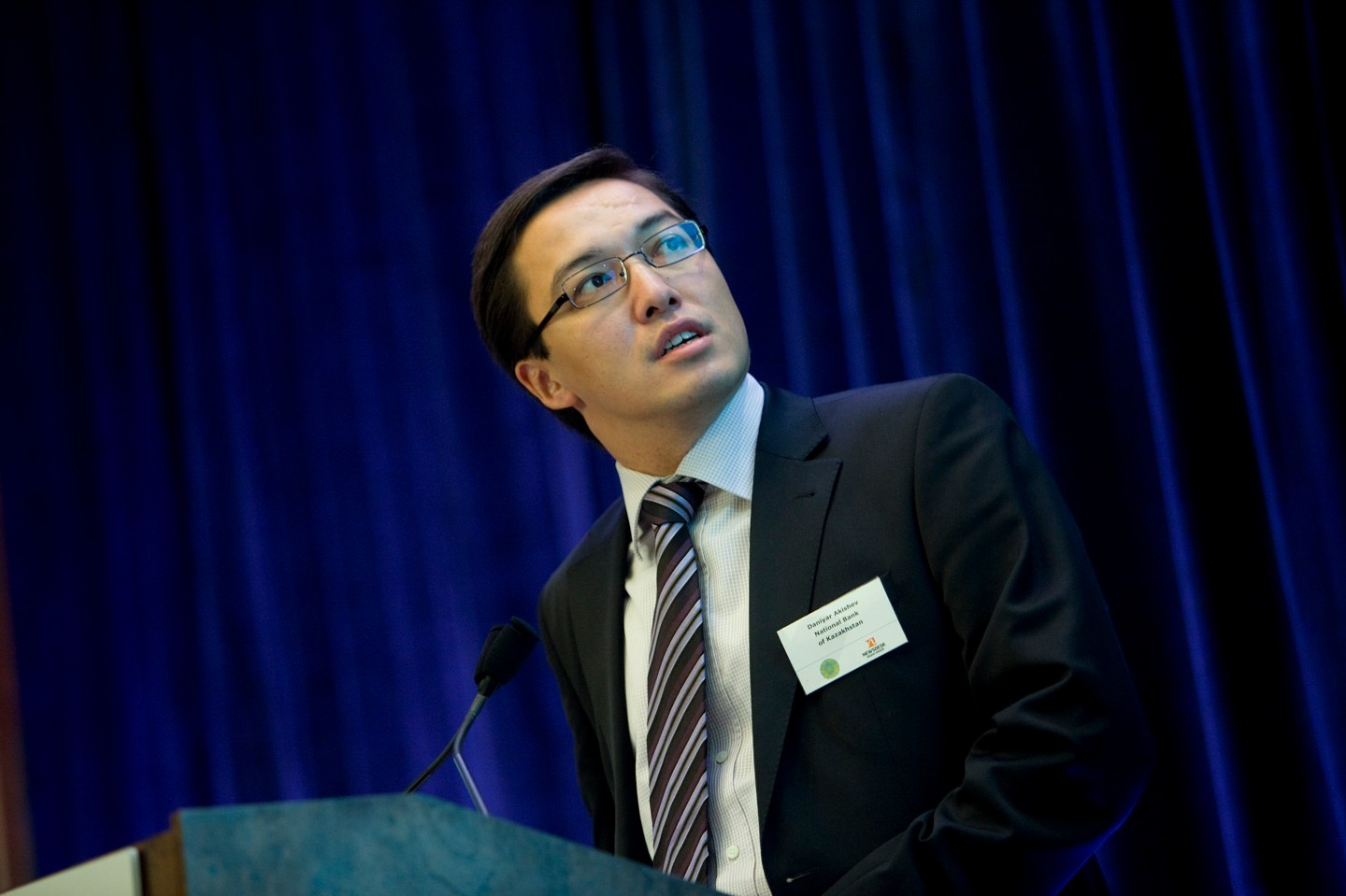 There are few currency traders more legendary than George Soros.

So when Bloomberg suggests that another investor is now “the most prescient speculator in the [British] pound,” people take notice. The publication argues that this title now belongs to someone who lives in, of all places, the home of fictional broadcaster Borat, specifically Daniyar Akishev, the governor of the Bank of Kazakhstan.

According to Bloomberg Akishev “opened a long position—meaning he was betting the pound would rise—at 1.4350 pounds per dollar in the run-up to the referendum,” and then sold that position “at 1.4920 a day before the vote results were announced.” Akishev did not disclose the size of the position, so it’s unclear just how much money he made for Kazakhstan, though the timing of the sale was excellent, as the pound fell 10% the next day and is down 12% this year.

It’s certainly up for debate whether this shows more prescience than George Soros. Akishev’s bet paid off because most currency traders thought that Britons would vote against Brexit, though they ended up voting for it. When George Soros made $1 billion betting against the British pound, he understood that the Bank of England would be unable to maintain it’s value relative to the German mark—which the bank was trying to defend, despite the fact that the British economy was struggling at the time.

In order to keep the pound strong relative to the mark, the central bank would have to keep raising rates to the point that it would have seriously damaged the British economy, something Soros knew wasn’t a tenable policy in the long run. When the bank did finally give up its defense of the pound, the currency collapsed and Soros made $1 billion.

So perhaps Akishev was more prescient, in terms of predicting how Britain would vote. But few traders have showed a better understanding of the macroeconomy than Soros did in 1992, and even fewer still have made more money on his acuity than Soros.

Nonetheless, this time around, after Brexit, Soros, who was also long the pound didn’t exit his position, unlike Kazakhstan, losing money when the pound dropped following the vote.